'My Neighbors Came Into My Room Around 2am, I Cried For Help And Begged Them But They Refused'- Girl

A 16-year-old girl has narrated her ordeal in the hands of two grown-up men who broke into her apartment around 2am when her parents were not at home. She lived in the same building with these two adults and when they realized that her mother has travelled, they decided to invade into her room.

Anthony John and Idowu are now in the police custody after what they did to a 16-year-old girl when her mother was not around. These two men aged 35 and 21 respectively broke into a little girl’s room around 2 am when her parents were not around. The victim (name withheld) told the Police Officer, Mr. Oyeyemi that she was alone in the house with her younger sister at Efunye Village in Owode-Eggba when her neighbors broke into their apartment around 2am in the midnight. 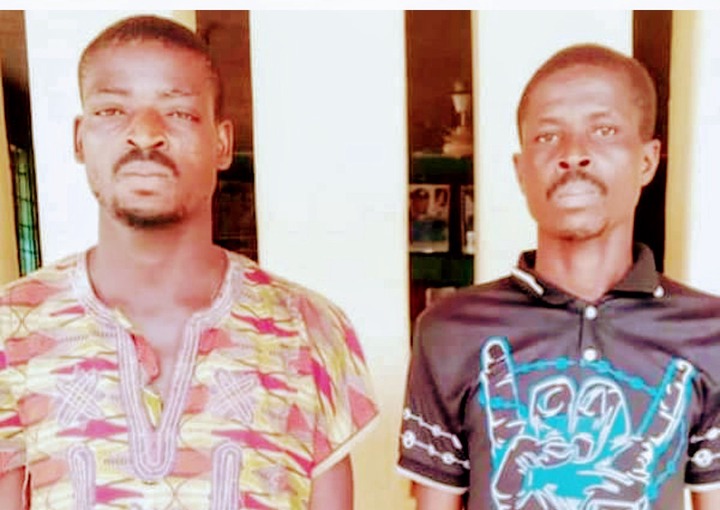 She said that her mother had travelled and she was not around at that time of the incident. So, two of her neighbors took advantage of that to break into her apartment. She said that when she was in her room sleeping when they broke in and came to where she was. Then, one of the victims who goes by the name Anthony covered her mouth using a piece of cloth so that nobody would hear her voice. She said they took her to Anthony’s room. When she got there, she begged them but they did not listen.

She said on getting to Anthony’s room, they started taking turns on her. She was alone and in dire need of help but there was no one to come to her aid. The two adults capitalized on the opportunity and took turns on her against her consent. She was just 16 years old.

A report was made to the DPO, Owode-Egba Division, CSP Ediae Mathew after the incident had happened. The CSP swiftly dispatched his men to the house to arrest the two suspects and when they got them, something unexpected happened. One of the suspects confessed to what they did to the girl but without any remorse or pity. It is quiet strange how someone can do something like this to a 16-year-old innocent girl without having any iota of sympathy or remorse after doing. The Police said the suspects confessed that they did it but they said that without showing any remorse.

The little girl has now been taken to Owode-Egba Hospital where she is being treated after the incident. 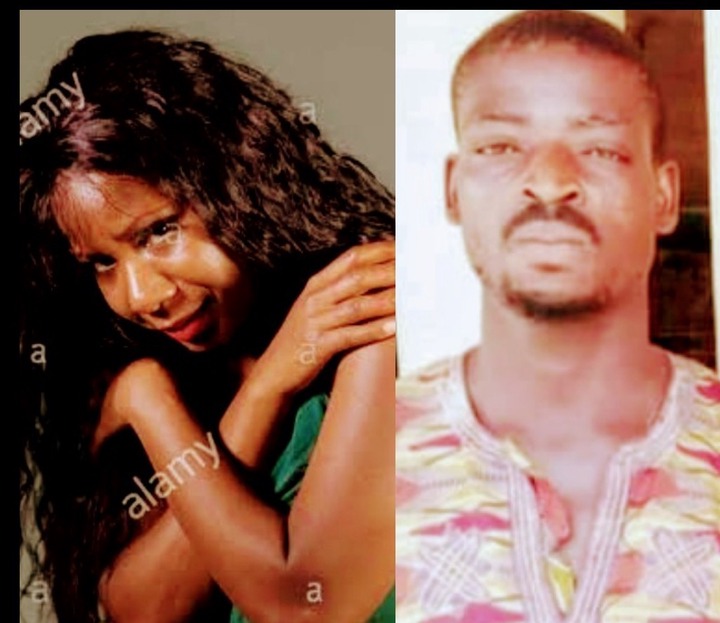