By CIMTHOGwrites (self meida writer) | 1 months

The spokesman of Chief Sunday Adeyemo Igboho— Olayomi Koiki has revealed reasons why the security men of Sunday Igboho refused to receive the invitation letters sent by the Inspector General of Police, IGP. 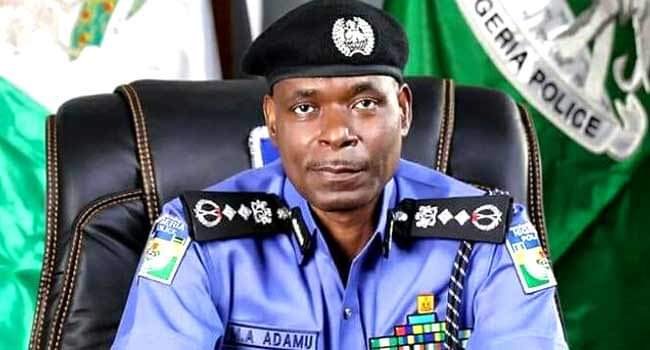 In a statement released by him on social media, a letter was sent via DHL to chief Sunday Igboho but the letter was not received by his security operatives. Consequent to the response of Sunday Igboho and his men, later that day, around 3 pm, a team of about six men without uniform arrived in a Corolla car and another 9 were in police uniform but were all identified as police officers.

Furthermore, he asked the IGP to send the same letter to bandits and boko-haram first. Also, since the IGP wants to invite him, he should make a public statement to that effect. 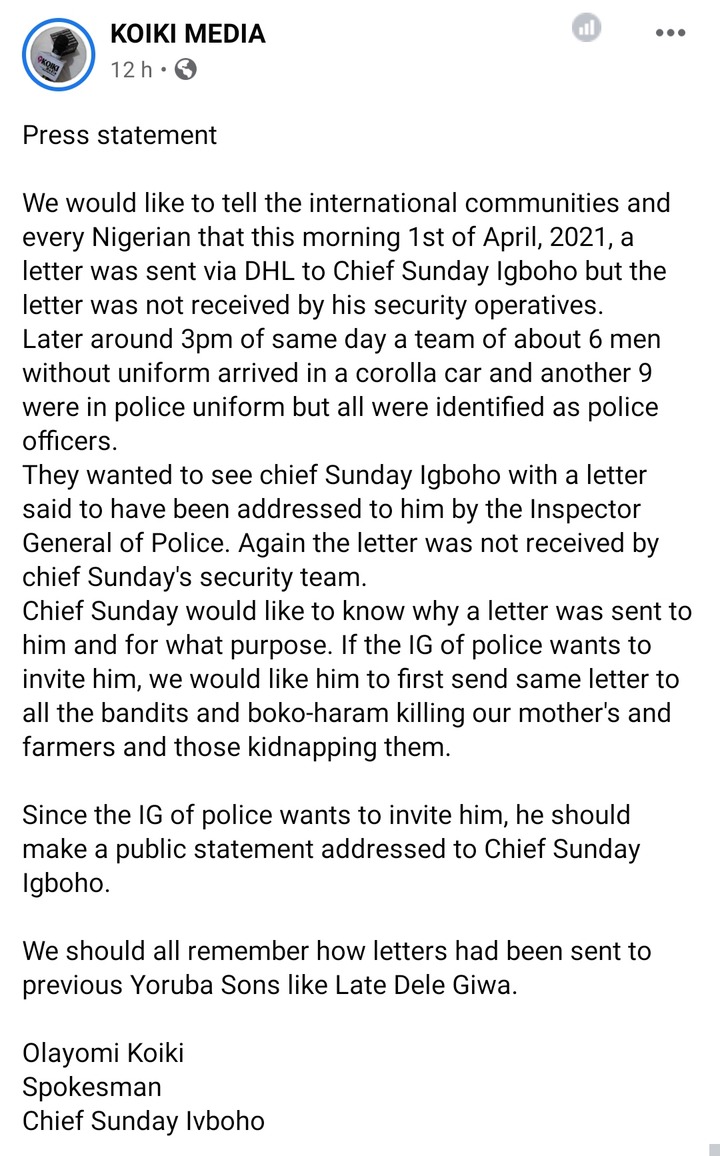 He, however, recounted the major reason why the letters sent to Sunday Igboho by the IGP were not received. In his words "we should all remember how letters had been sent to previous Yoruba sons like Late Dele Giwa" who was killed with a letter bomb. 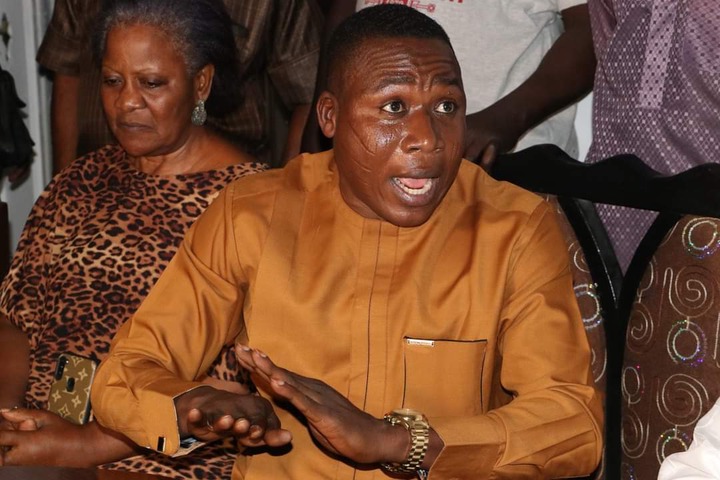 Obviously, Igboho was being careful not to toy with his life while fighting for the freedom of the common man. Arguably, anyone in the shoes of Chief Sunday Igboho would react that way. It was true that letters had been used in time past to kill brave sons of Nigeria—the case of Dele Giwa is a good one with many take-away lessons.