This year plenty of people have lost their lives to the myriad of insecurity challenges in various parts of the country, especially in the North and in the South East.

It was reported that unknown gunmen believed to be bandits on Monday morning invaded Maza-Kuka in the Mashegu local government council of Niger State, killing no fewer than 18 persons in a mosque. It was gathered that the villagers were performing their early morning prayers when the gunmen invaded the village in large numbers and attacked the villagers, Daily Post reports. 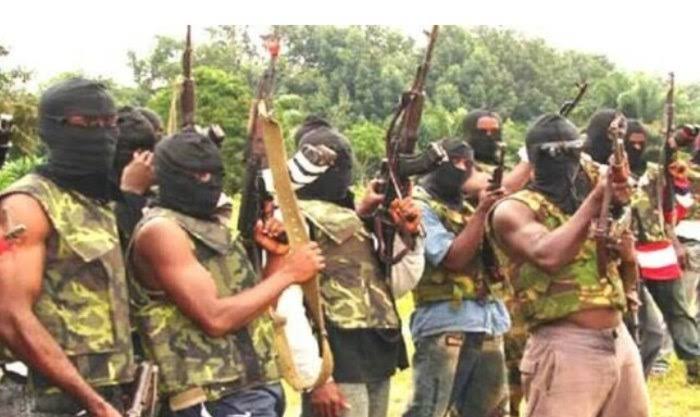 This particular incident does not speak well of the Northern part of the country. It sends a bad signal to the All Progressives Congress (APC).

Niger State is an APC state and if the killings do not end anytime soon, the APC may have low votes in the Presidential election and other elections.

Members of the public are complaining that the government is not helping them fight insecurity in their state, allowing several attacks to be the call of the day. Note that this is a bad signal for the APC which might lead to residents voting for another party whom they believe might help curb crime in the state. These regular killings in the North may lead to poor turnout during the 2023 general elections.

These regular killings in the North may lead to poor turnout during the 2023 general elections.

Recall that it was reported some months ago that gunmen killed at least 30 persons at Kachiwe village, Sarkin Pawa in the Munya Local Government Area of Niger State.

Residents are already losing hope in the APC as they believe that the government's first responsibility is to protect lives and properties. But the reverse is the case and a bad signal to the APC.