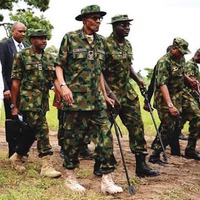 By OfficialReporter | self meida writer
Published 27 days ago - 12345 views

Kano State Police Command has paraded a notorious criminal syndicate led by a female ex-convict. Hauwa Mustapha is 47years old, she's the leader of the gang who specialized in snatching cars. According to the Kano State Police Command, Hauwa Mustapha and her gang have been terrorizing the state for a long time, they specialized in shop breaking and car snatching. 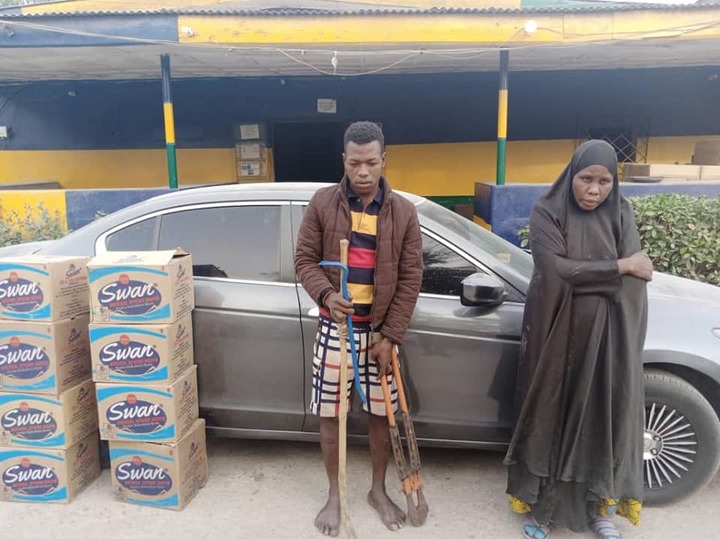 The suspects were arrested two weeks ago by a team of Operation Puff Adder led by CSP Alabi Lateef along Zaria road in Kano. The suspects, Hauwa Mustapha and Auwalu Ibrahim were driving a Honda Accord car before they were stopped by the police.

The suspects are currently with the police as the investigation continues.

The arrest of the female robber has generated different reactions on social media. See some of the reactions below.

duties of a nurse fidelity bank mobile app kojic acid soap niger state polytechnic zungeru why do you want to work for us
Opera News is a free to use platform and the views and opinions expressed herein are solely those of the author and do not represent, reflect or express the views of Opera News. Any/all written content and images displayed are provided by the blogger/author, appear herein as submitted by the blogger/author and are unedited by Opera News. Opera News does not consent to nor does it condone the posting of any content that violates the rights (including the copyrights) of any third party, nor content that may malign, inter alia, any religion, ethnic group, organization, gender, company, or individual. Opera News furthermore does not condone the use of our platform for the purposes encouraging/endorsing hate speech, violation of human rights and/or utterances of a defamatory nature. If the content contained herein violates any of your rights, including those of copyright, and/or violates any the above mentioned factors, you are requested to immediately notify us using via the following email address operanews-external(at)opera.com and/or report the article using the available reporting functionality built into our Platform 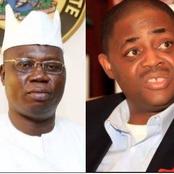 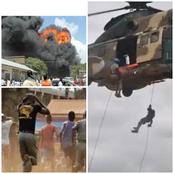 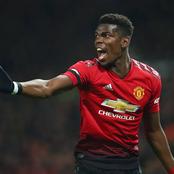 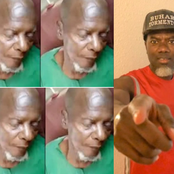 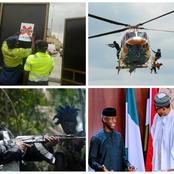 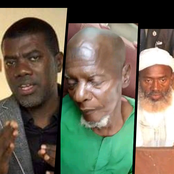 Always Be Watchful, See How A Thief Stole From A Lady's Car Which She Locked Before Leaving (Video) 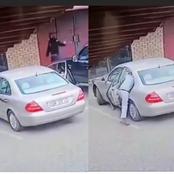 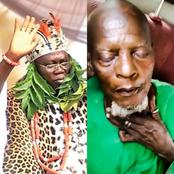 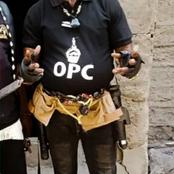 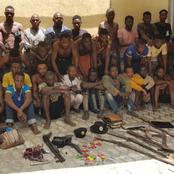