By NigeriaPoliceForce (self media writer) | 1 month ago 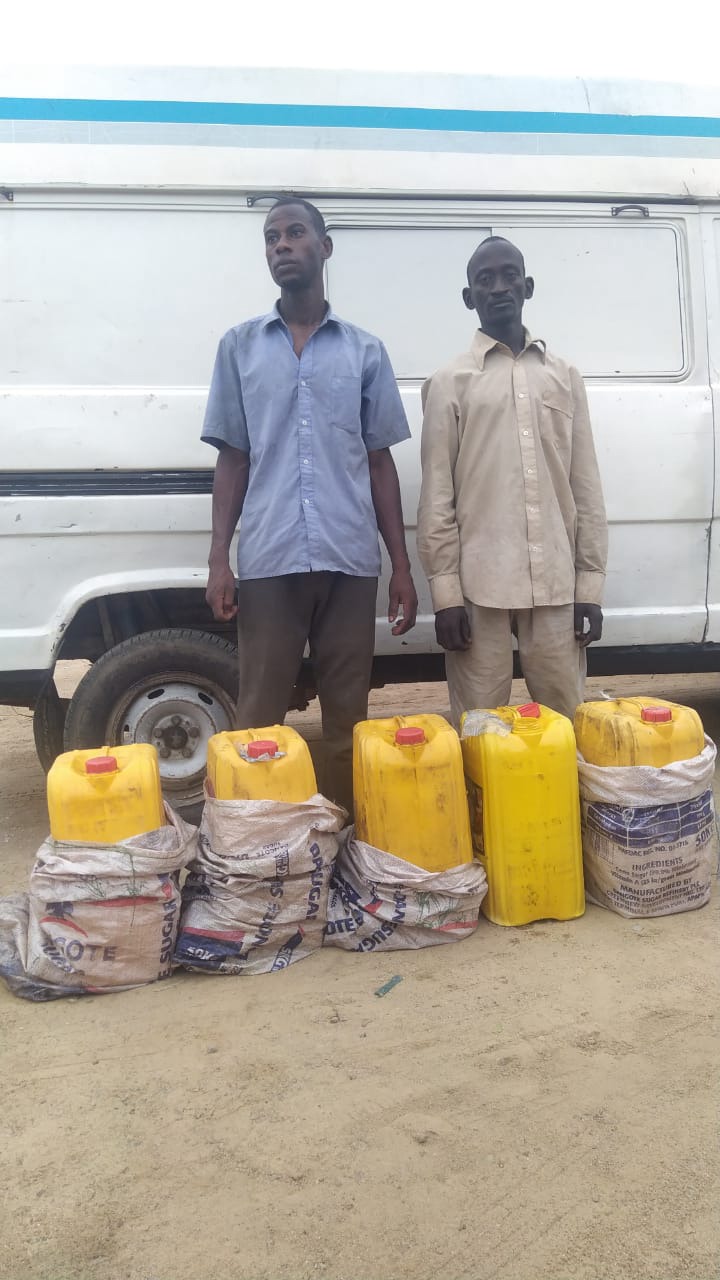 On the 15/10/2021 at about 1230 hours, team of Policemen led by CSP Abubakar Hamma while on intelligence-led patrol at Fagge LGA, Kano State intercepted two (2) J5 Motor Vehicles loaded with Food Stuffs. On stop and search, five (5) Jerri cans of 25 liters each filled with PMS concealed inside an empty sack of sugar were recovered from one of the vehicles. Similarly, two suspects were arrested namely, one Musbahu Rabi’u, ‘m’, 31 years old, of Jibiya LGA, Katsina State and the driver of the J5 Motor vehicle, one Jamilu Abdullahi, ‘m’, 37 years old of Jibiya, Katsina State. 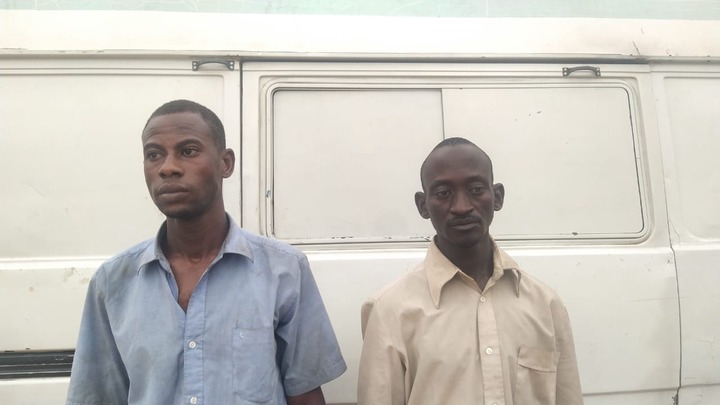 2. On preliminary investigation, Jamilu confessed that, he once came to Kano from Katsina and bought PMS in Jerri cans and transported it to Jibiya, Katsina State where he sold it at higher rate. He also confessed that, he was arrested while trying to transport the PMS for the second time. The Commissioner of Police, Kano State Command has ordered for discreet investigation, after which the suspect will be charged to court upon completion of investigation. 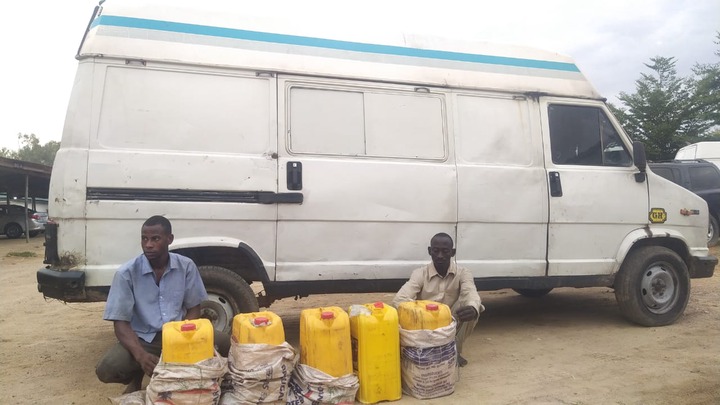 3. The Commissioner of Police, Kano State Command, CP Sama’ila Shu’aibu Dikko, fsi better known as “Nagari-Nakowa” urge the good people of the State to be watchful of their immediate environment and report any suspicion and incidences to the nearest Police Station. He also called on Petroleum Filling Station Operators in the State to desist from selling PMS to unknown buyers in large quantities in Jerry cans and report any suspicious buyers to the nearest Police Station. Rigorous patrol and raids of criminal hideouts and black spots will continue throughout the State, and the Command will sustain the tempo in ensuring safety of lives and properties.

In case of emergency the Command can be contacted via

Or log in to the “NPF Rescue Me” Application available on Play Store.