The Chennai-Rameswaram Route is a train track that was built alongside the Pamdan Bridge, this construction shows the creative mind of Indian Engineers. The Pamdan Bridge is a 2.2 km bridge that was constructed on a bay, it links the Rameswaram Island and the mainland. 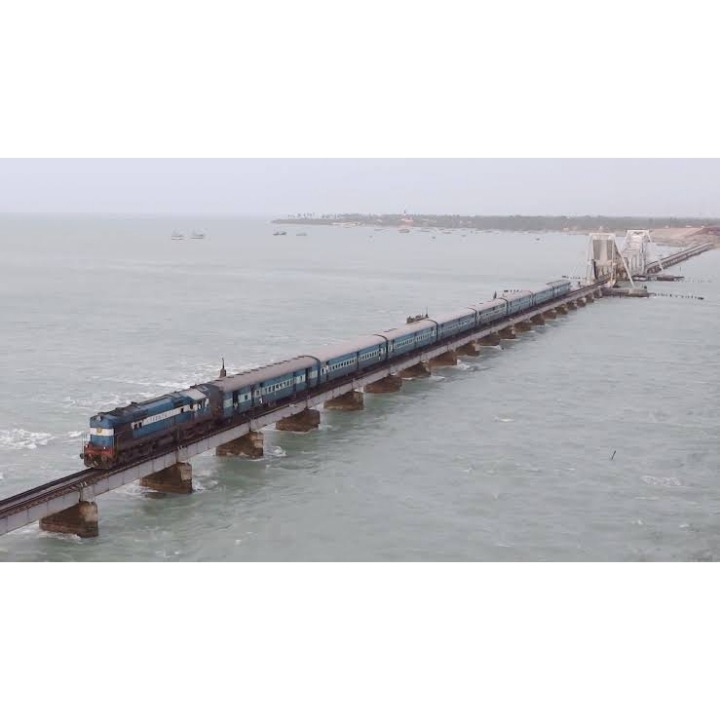 The construction of this Railway bridge started in 1911, ended in 1914 and was officially opened in 1915. It rests at a height of 41ft above sea level. After its construction, it became India's first sea bridge and also it was the longest sea bridge in India until the Bandra-Worli Sea Link was opened in the year 2010. 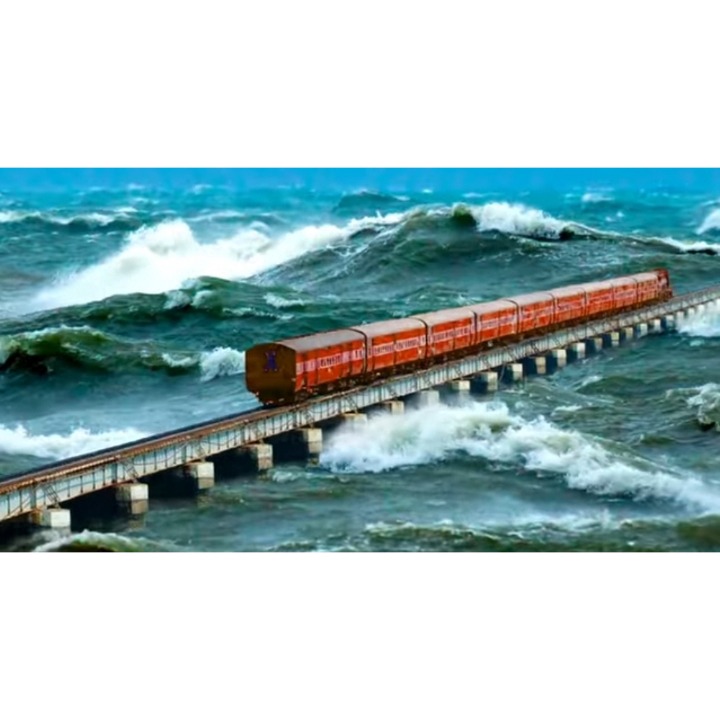 One unique thing about this bridge is that at the centre, the bridge can be opened up to allow large ships and ferries to pass through with the use of a manual lever. The bridge and railway are held up by 145 concrete piers, sometimes during harsh weather, both ocean currents and tidal waves pose huge threats to trains passing there. 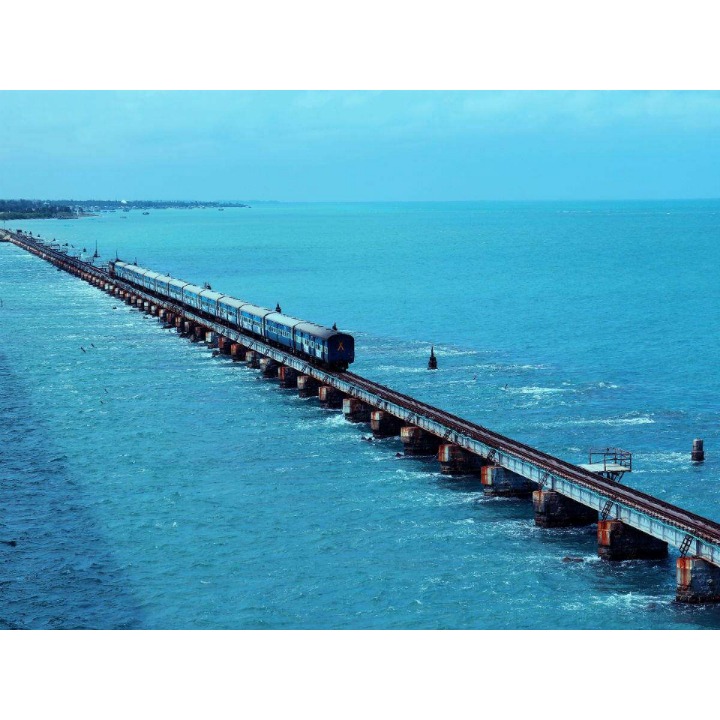 This was what happened way back on 23rd December 1964 when a storm hit the island which caused the Pamban-Dhanuskodi passenger train to overturn which killed all 150 passengers on board. 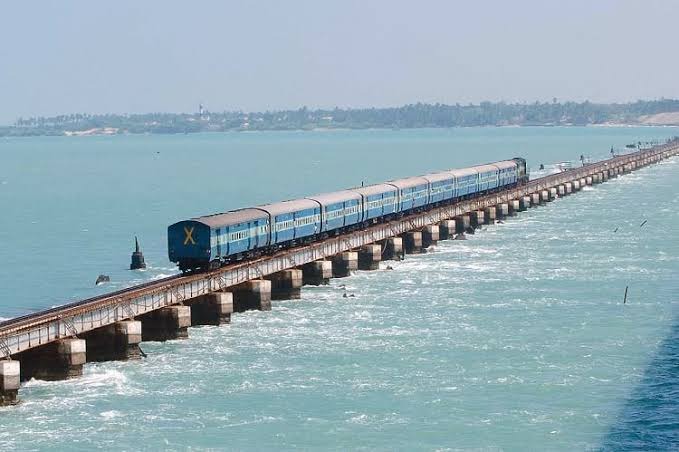 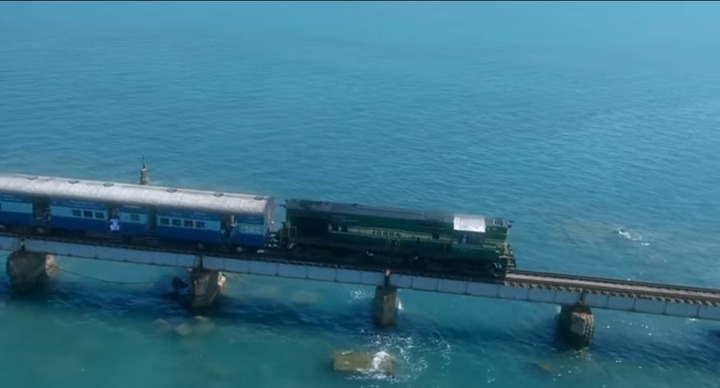