A notorious cultist who belonged to the Supreme Vikings Confraternity and reported to have killed many members of the rival cult groups, has been arrested by operatives of the Delta State Police Command and during his arrest, a pistol and three bullets were found on him, the command announced on Tuesday, September 28. 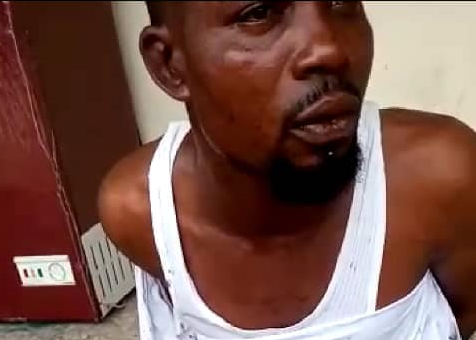 The cultists, whose name was given as Lucky Akpofure, aged 37 years, and who was described as the sharp shooter of the group, was arrested by operatives attached to the command's Crack Squad while acting on intelligence gathered as they raided cultists hideouts in Eri community near Oleh in Isoko South Local Government Area of the state.

It was gathered that during the raid on the hideout, the man was arrested and at the point of his arrest, a locally-made pistol and three bullets were recovered from him while further information gathered by the police revealed that the man had killed many members of the rival cult groups in the area. 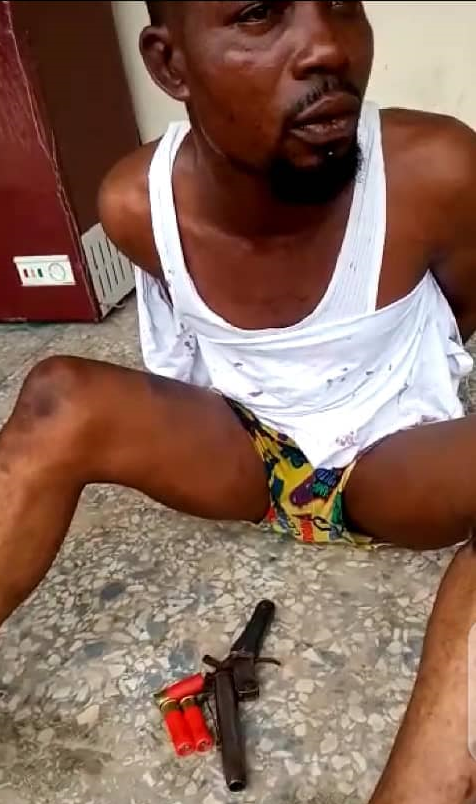 He was also said to have confessed during his interrogation that he is a member of the dreaded cult group, Supreme Vikings Confraternity, adding that he was feared by other members of his group because he was a sharp shooter who was always sent on errands to kill.

According to a statement by the state police command through its Public Relations Officer, Bright Edafe, on the Facebook wall of the command, more investigations about his activities are ongoing after which he will face prosecution.

According to the statement: "Operatives of the command's Crack Squad, acting on intelligence gathered, raided cultists hideouts in Eri community near Oleh in Isoko South Local Government Area.

"During the raid, they arrested one Lucky Akpofure, aged 37 years, who was said to be a very notorious cultist in the area. He was found with a locally-made pistol and three live bullets.

"Further investigation revealed that he was the sharp shooter of the cult group and has killed many members of the rival cult groups.

"He confessed that he is a member of the Supreme Vikings Confraternity. He will be charged to court as soon as the investigation is concluded."