Ever since the fmr spokesperson of the peopled democratic party, PDP Chief Olisa metuh was arrested in 2016 for crimes bothering on money laundering, his case has been off and on until today when he was finally released.

Operatives of the EFCC had reportedly arrived at the Abuja home of Mr. Metuh on that fateful day and invited him to follow them to the commission’s headquarters. 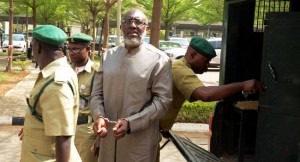 He had remained with them till the ruling given by Justice Okon Abang which convicted him.

Earlir this year, A federal high court in Abuja had found the former spokesman of the Peoples Democratic Party (PDP), guilty of money laundering. 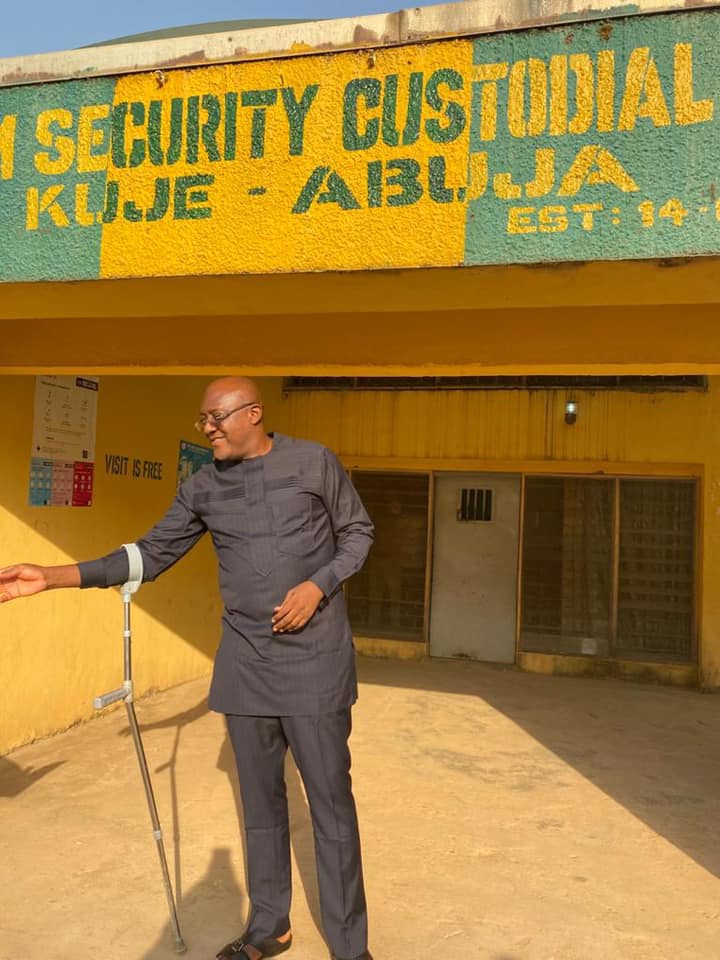 The (EFCC) had arraigned Chief Metuh on seven counts charge of money laundering for allegedly receiving N400 million from the office of the national security adviser, Dasuki during the time of fmr president Goodluck Jonathan

While defending himself on count one, Metuh had argued that he was not aware that the N400 million that was transferred to him was part of the proceeds of crime as alleged by the court. 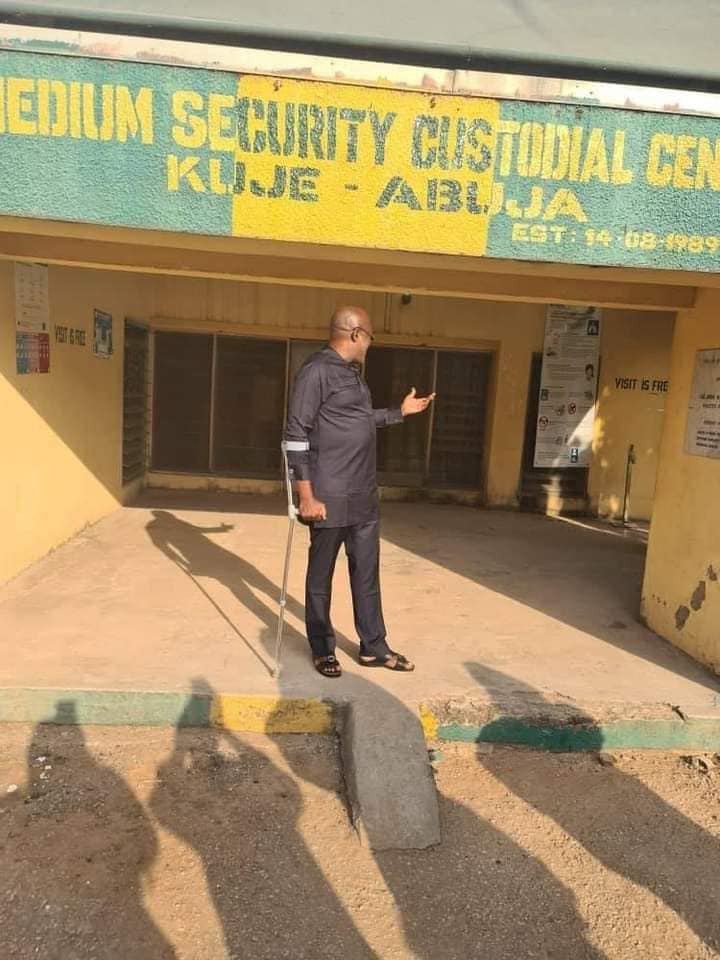 He also argued that as at the time the fmr security adviser transferred the money to him, there was no known criminal charge against the security adviser that gave him a heads up to know whether Dasuki was under the EFCC radar or not.

While sentencing him, the trial judge, Justice Okon Abang ruled that he found Metuh guilty of converting the said sum to fund the campaign activities of the PDP during the build up to the 2015 elections instead of using it for national security. 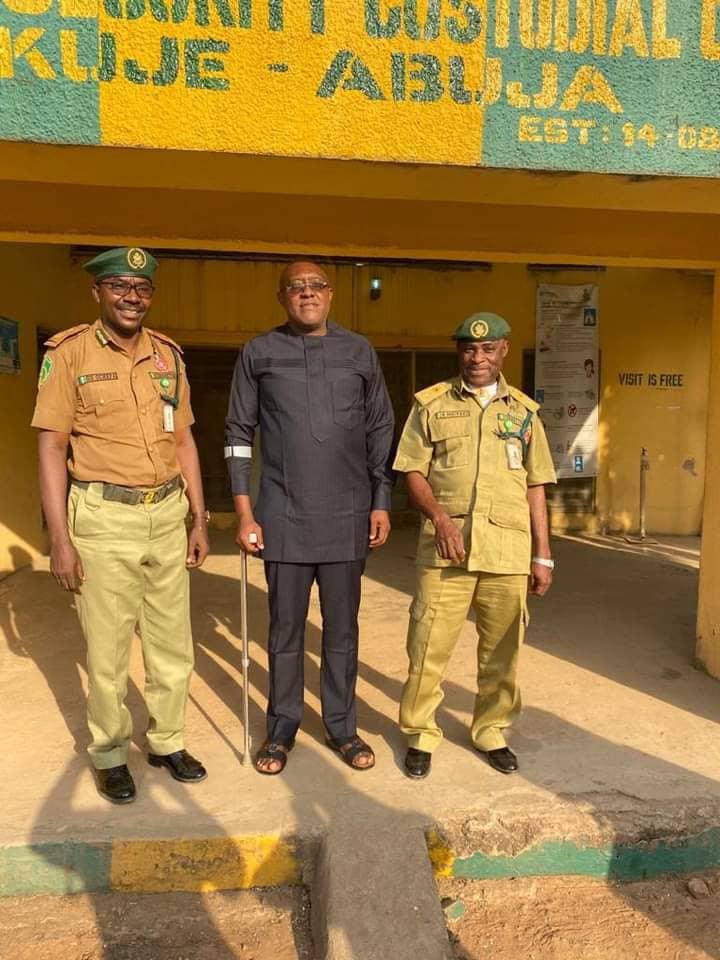 However, the court of appeal sitting in Abuja had last week  nullified the seven-year jail sentence handed down to him.

The court had decided In its ruling that Justice Okon Abang, judge of a federal high court in Abuja, had exhibited bias in Metuh’s case.

Pcitures of him coming out of the Kuje correctional facility have been shared online by his family and friends.