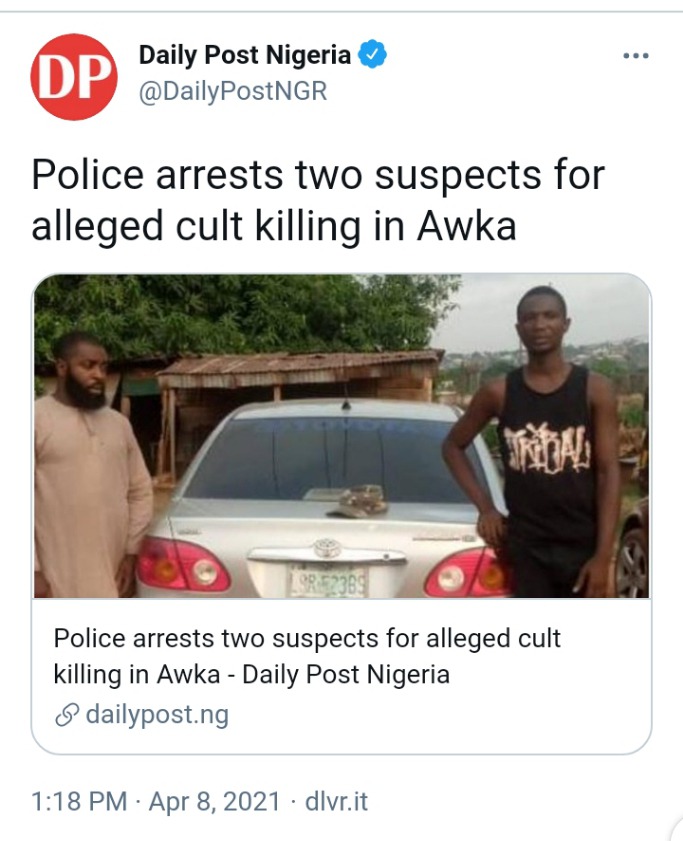 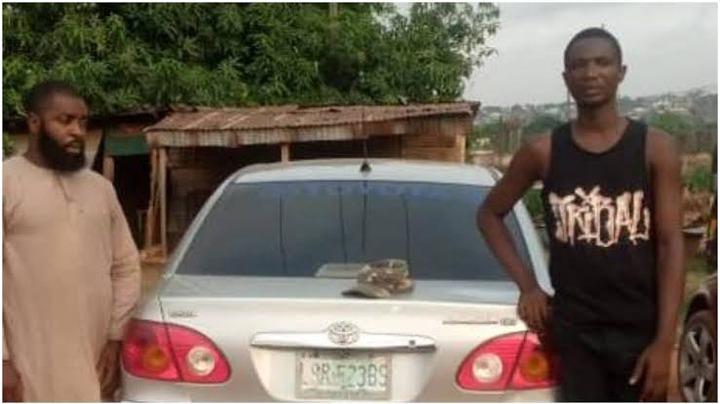 The suspects are 30-year-old Victor Ikechukwu and 35-year-old Ifeanyi Uyanne.

There was a shooting incident in Okpuno area of Awka on Wednesday, which was attributed to a rival cult, which saw two unidentified persons losing their lives.

He quoted the Commissioner of Police, Anambra State Command, CP Monday Bala Kuryas as calling on parents/guardians to watch over their children and wards and prevent them from engaging in cultism and associated vices. 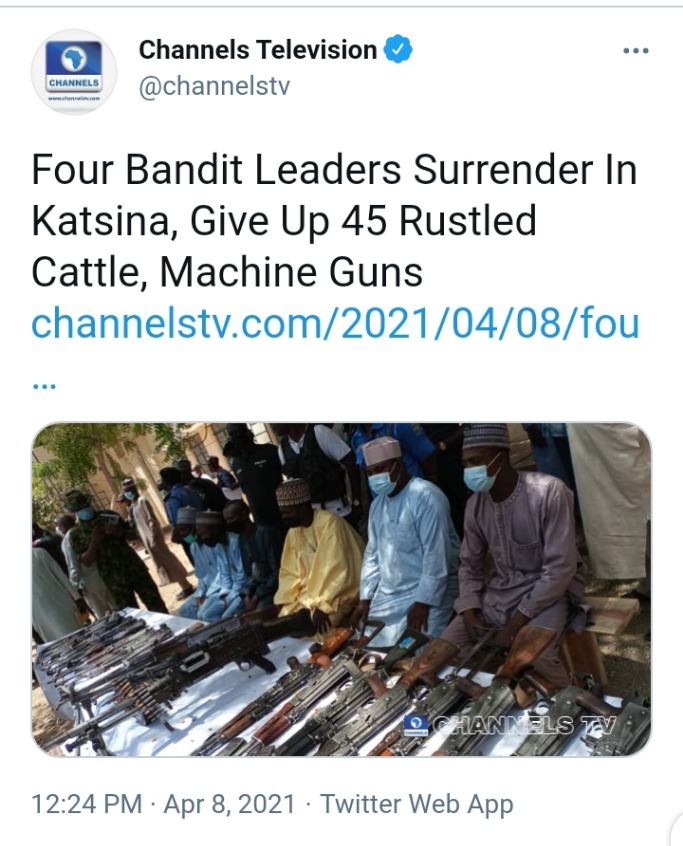 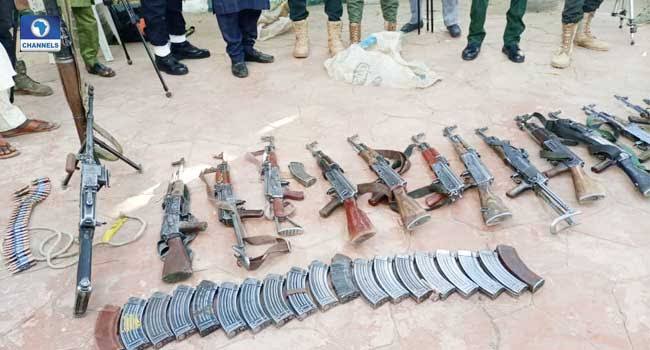 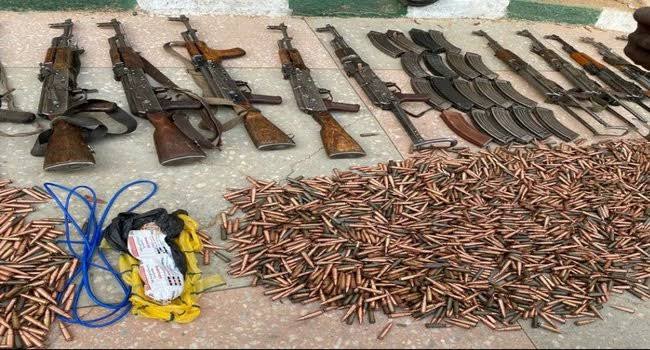 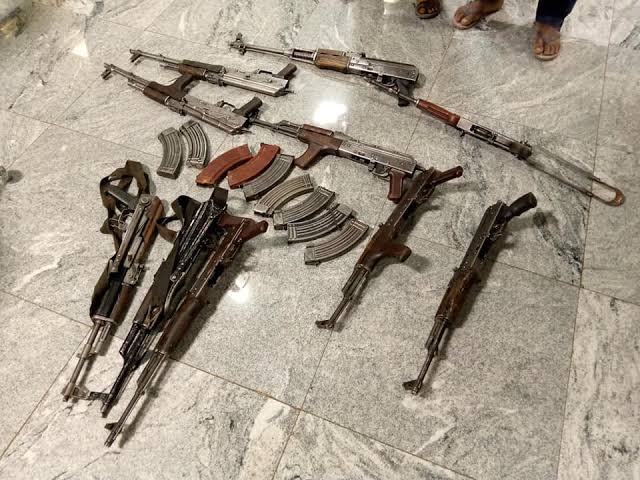 It is not yet clear whether the bandits who surrendered on Thursday were granted amnesty.

The Federal Government has rejected the notion of amnesty for bandits but some state governments, especially those in the North-West, have been quite open to the idea.

Man chops off grandmother's head, takes it to the police station 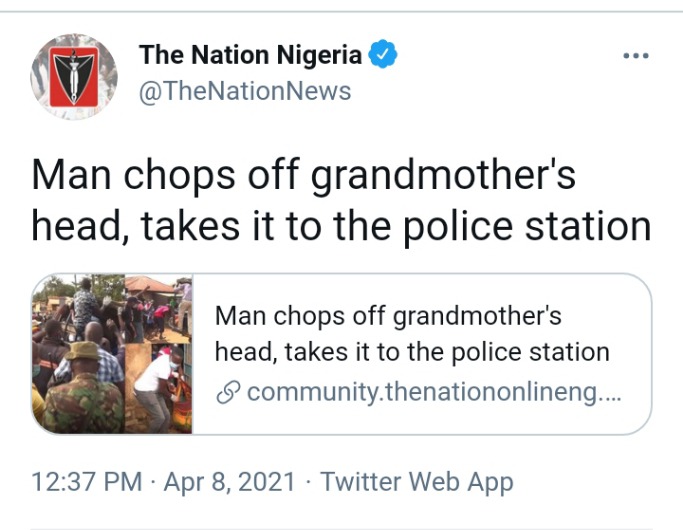 A man in his early 20s is accused of chopping off his grandmother's head, placing it in a plastic bag, and transporting it to Kenya's Kisumu Central Police Station.

The man shocked police officers when he arrived at the station with the bag and asked the officers to open the bag on April 5.

When they did, they found the freshly chopped head. 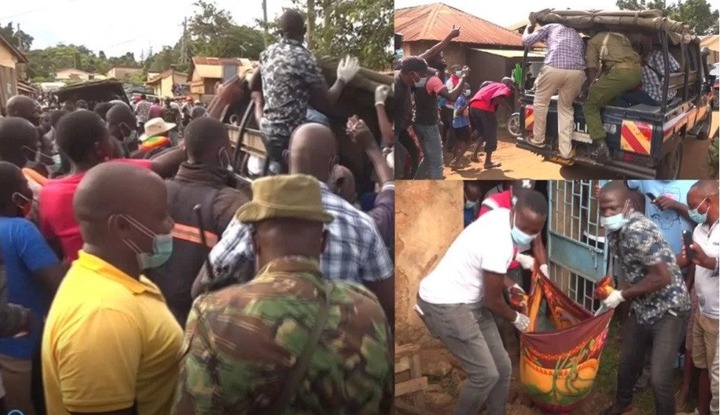 In a viral video shared on Twitter, the police are seen in a police van, escorting the suspect back to the scene of the crime in Nyalenda Estate to investigate the murder.

Man beheads his grandmother and takes her head to the police station. 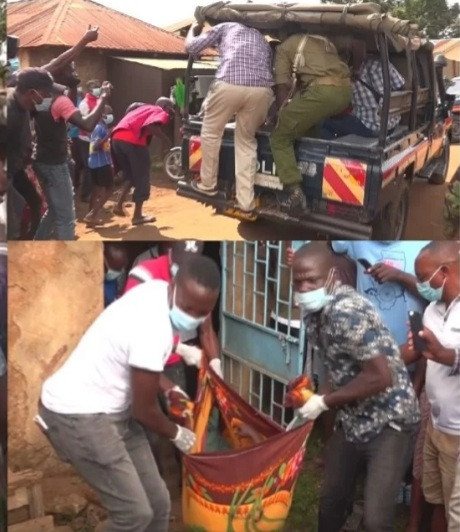 According to TV47 Kenya, the body of the grandmother was immediately evacuated from the scene.

The man's motive has not been revealed but he has been taken into custody. 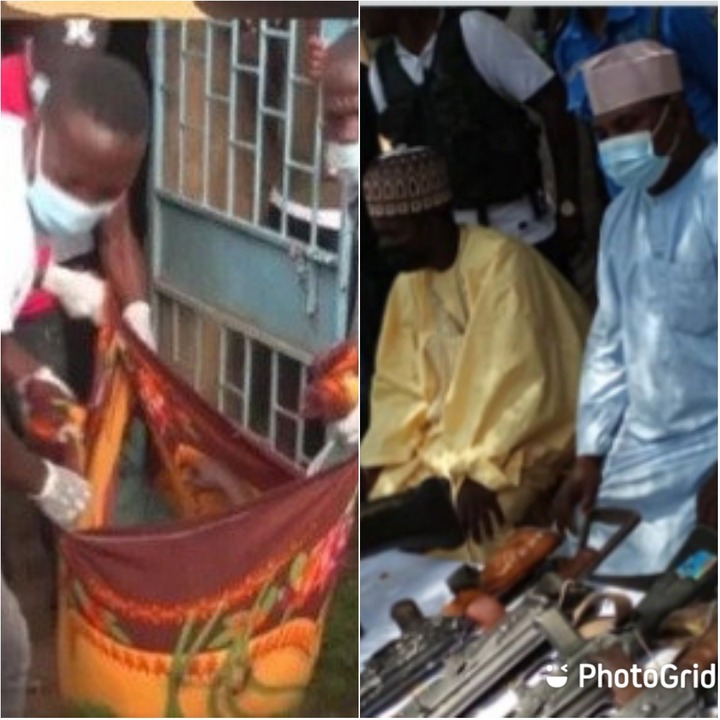