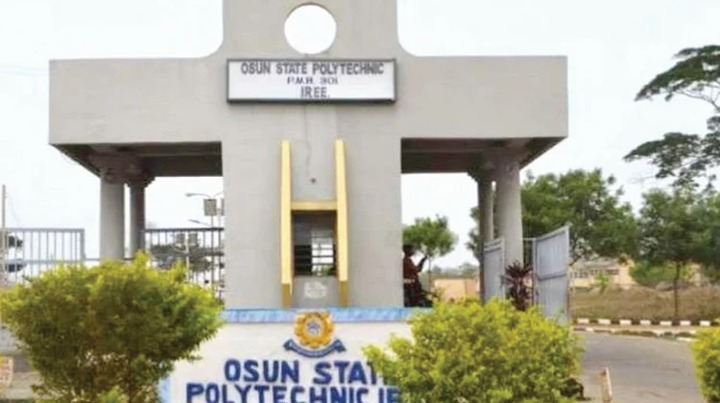 According to the news that was published yesterday, it was made known that a first year female student of Osun State Polytechnic, Iree, whose name was given simply as Wumi has given up the ghost on Saturday, after visiting her boyfriend in his house.

It was made known that the deceased, who is a National Diploma 1 student of the Department of Mass Communication, in the institution departed the world on Saturday after she suddenly took ill in her boyfriend’s house in the Igaa area of Iree town, as a Facebook user claimed that she started bleeding, while Punch Newspaper claimed that, she started foaming in her mouth and after she was rushed to the first hospital, she was rejected and on their way to the second hospital, she died.

After the news came out, some people who reacted to the unfortunate occurrence blamed the deceased for dating a fraudster, as they alleged that it was the suspect, whose identity has not been revealed that used her for money ritual.

Reasons why the suspect should not be accused of Wumi's death yet.

1. That she is foaming from her mouth does not mean that it was her boyfriend that used for ritual, as it could be that she foamed in her mouth due to medical issue or other reasons.

2. If a fraudster should use a lady for ritual, he might drop her off with his car on the highway and zoomed off, or kill the victim in his department and abscond but, information given concerning the incident made it known that, her boyfriend was arrested after the deceased died, which might mean that, he might not have been responsible for her death.

3. Since the suspect has been handed over to police operatives for investigation, then, people should wait to hear police operatives' feedback on the sad incident, instead of assuming or guessing what they felt might have happened.