We didn't shoot protesters, the bullet was from another place - Police says as man was shot dead

By JosephAkintunde (self media writer) | 27 days ago 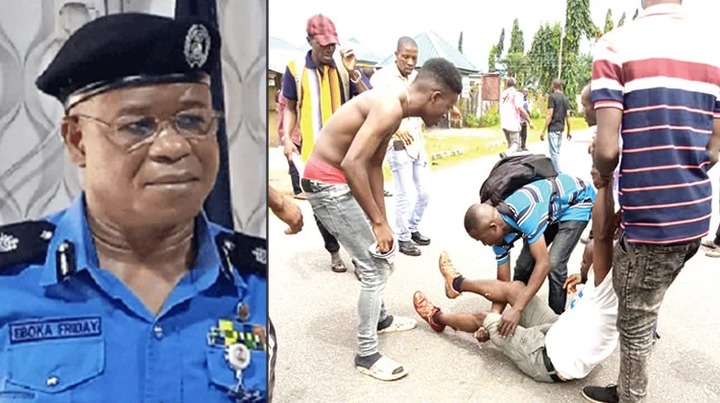 There was a fight between a construction company and some of its workers in Rivers state. The height of it came on Monday when they were not allowed into the company. The workers protested and amid the protest, a man identified as Ajayi was shot dead. It was alleged that it was the police who shot at the man but police have denied the allegations. They said they didn't shoot at any protesters. The bullet must have been from somewhere else.

They went to the council secretariat to report how they are being treated. It was on their way back when the incident happened. They alleged that the police came with the manager of the company and they shot at them. The shooting killed a man while four of them were injured. A man, identified as Moses who was among the protesters narrated how everything happened on Monday.

The workers wanted to complain about how they are being treated while working for the company. Since they wanted to enter the premises of the company and they didn't allow them, they decided to go and report to the chairman of the council secretariat. They got there but didn't meet with the chairman. They were received by another person who spoke to them very well. They were on their way back when they were allegedly attacked by the police. They started shooting and the bullet met a man identified as Ajayi among them.

The man is dead and it's so unfortunate that such had to happen. The man according to his family is the breadwinner. The family as we speak are in so much pain. Speaking with the police, he said that they didn't shoot at any protesters. There was a case of cultists operating around during the protest. The bullet could have been from the cultists and not the police. He however said that investigation would be carried out on the issue. The truth needs to be ascertained, so the man won't die in vain. 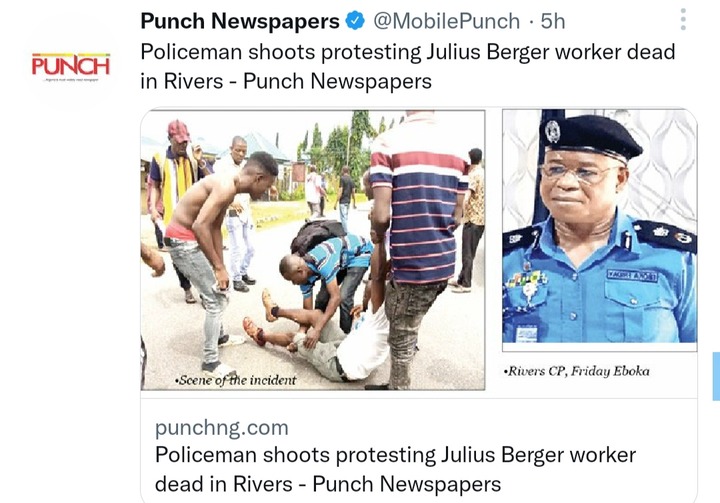