'Ogogoro seller' hands over himself to Police for stabbing Customer in Osun State.

By TheBusNews (self media writer) | 1 month ago 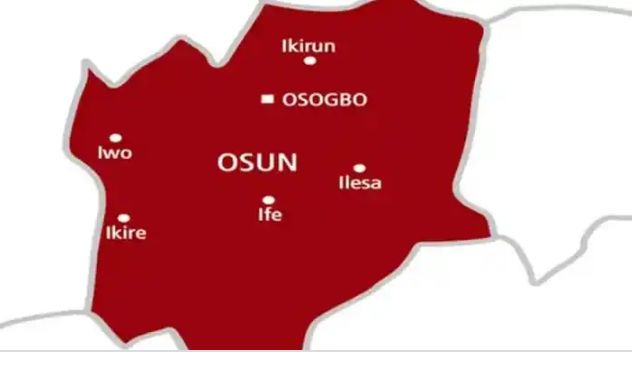 A liquor Seller Popularly called 'Ogogoro seller', Mumini Olaonipekun, in Osun State, has been taken into the police custody after he reportedly handed over himself to the police stating that he stabbed one his customers who died in the process.

The incident which occurred at the Pub of Mumini at Ifon Orolu on Monday, September 13 was said to have started after a fight broke up between Mumini and the customer, who was identified as Wale.

It was gathered that Mumini took a broken bottle and stabbed Wale on the neck and stomach. Struggling for life, Wale started gasping for air which prompted people to rush him to the hospital but it was gathered that he died on the way.

Reacting to the incident, the Spokesman of the state police command, Yemisi Opalola, confirmed the incident and stated that investigation has started on the case .