Essien Udim Crises, what you need to know

By Niroreporters (self meida writer) | 12 days

Recently, the media space has been filled with stories regarding the crises in Essien Udim Local Government Area of Akwa Ibom state, sequel to this we sent our media team to that location to get verifiable information about the cause of Killings which they did and informations were gathered.

Our team met with people in the area which they all shared their grievances about the Killings that is going on in the area stating that members of the Nigerian Army have also been killed following burning of some police stations in the Local Government. From the reports we have gotten, it was gathered that the present Local Government Chairman Mr Anthony Luke is the root cause of the insecurities in the said local government area.

Reports has it that this men terrorizing the local government now are the men in which the present Local Government Chairman used in doing his election and this were the people that fought for him, but in return what they got was after he won the election he arrested and killed most of them, that this is what sparked fire among them and they decided to terrorize the Local Government so that the chairman won't be at rest.

The said terrorists have also vowed that the Local Government won't be at peace unless the chairman is totally removed or sacked from office.

We call on the state government as a matter of urgency to do something about the situation in other to put a stop to further Killings in the Local Government. 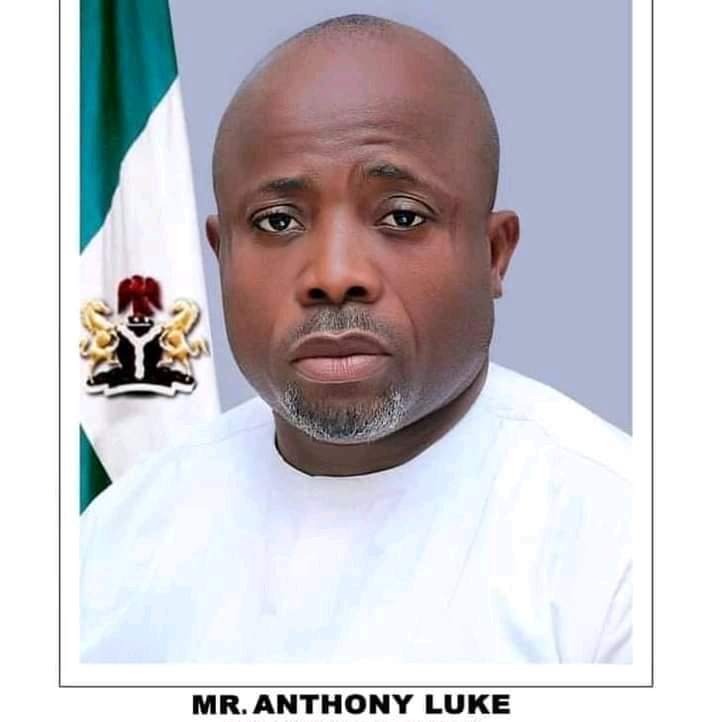 Content created and supplied by: Niroreporters (via Opera News )