By Rhapsodi (self meida writer) | 28 days 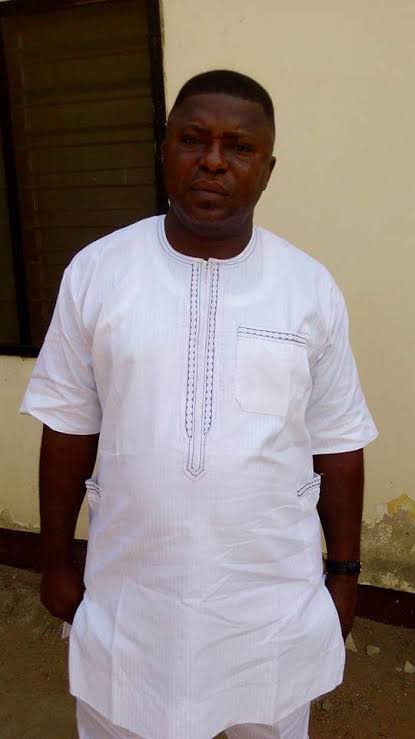 Rhapsodi Affos Blog (RAB) gathered that the attack took place in the early hours of Saturday at Dogon-Gawa village, a suburb of Takum LG where the chairman went for an official duty before he was attacked by militias.

The boss of Takum LG, Hon. Shiban Tikari formed the attack to Rhapsodi Affos Blog (RAB) via telephone and said they went to the town for an official duty and then they started hearing gunshots around Dogo Gawa town and they headed there. On getting there with some military men, they were surrounded by gunmen shooting from the Benue site and coming towards their direction and the others were also shooting from the opposite which they eventually overpowered the mobile police and shot one dead.

Adding that it took the effort of the military who engaged the militias in gun battle before they retreated and ran away. He added that he left unarmed.

Tikari however regretted that the attack led to the gruesome murder of a mopol who came to repel the attack.

He however added that the redeployment of security personnel to the area will be of paramount importance.

The police public relations officer of Taraba State command, DSP David Misal confirmed the attack to Rhapsodi Affos Blog reporter via telephone but he however said that there was no attack on the Chairman.

According to the spokesman, it was a case of armed robbery where policemen on duty were attacked and one was shot dead. Misal added that during the incident it happens that the chairman and DPO were on a different mission on that axis.