Following the recent attack on Abuja-Kaduna Train, below is the brave train driver, who maneuvered the Abuja- Kaduna train terminus, despite the bullets and shock of bombs blast.

Mr. Yusuf is definitely one of the bravest and most efficient train driver of the Nigerian railway corporation. 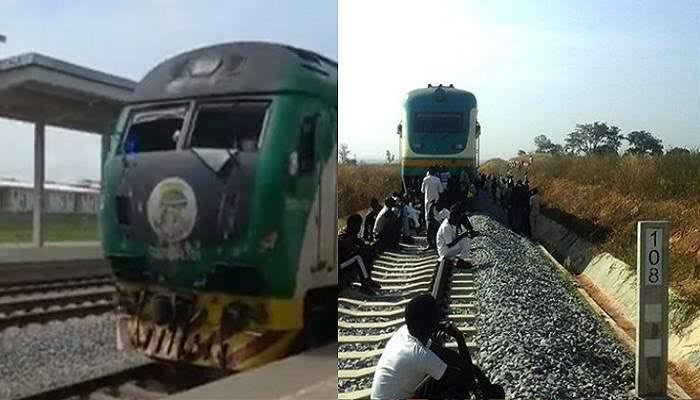 In a report by @Daily Nigerian, Mr. Yusuf narrated how he directed his colleagues to lie down in the crew compartment, when he saw that the train was under gun and bomb attack by the terrorists at Rijana bridge.

The crew who initially thought it was the stones on the track that destabilised the train, they were shocked when the bomb detonated after they ran over it.

It forced the train to jump up a bit, and luckily settled back on the track. It was the crew compartment that received most of the bullets, immediately after the blast. Yusuf was brave enough to keep on accelerating the train until they ran out of fuel. He later completed the journey.

Despite the shock of the incident, he still took the morning passengers to Abuja.

This young train driver has shown an act of bravery by accelerating the train even more, after they were heavily under attack.

Some drivers would have panicked and it could have been disastrous if he had stopped the train.

The driver also showed another act of bravery by asking his colleagues to lay down when he discovered that the train was under attack.

He proved how selfless he was by making the safety of his colleagues his top priority while he risked his Life driving the train.

This is why this young driver should be celebrated, to serve as a motivation to other drivers. 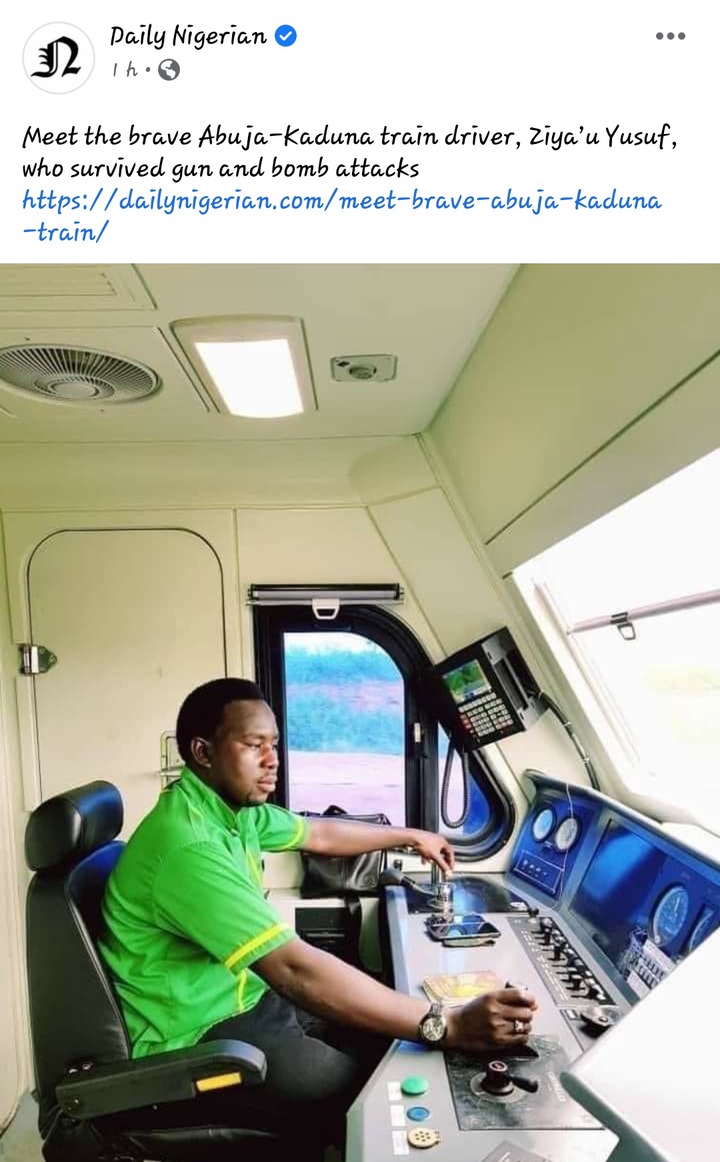