By NaijaYarn (self media writer) | 1 month ago

No fewer than two (2) traditional rulers have been reportedly killed in a community located in Njaba local government area of Imo State as gunmen attack the traditional rulers who were having meeting when the attackers invaded the place and disrupt their meeting with sporadic shooting. 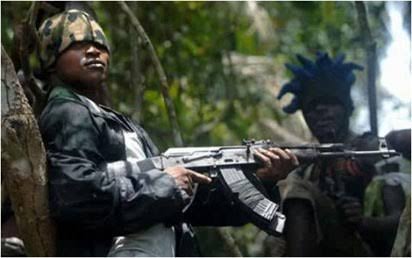 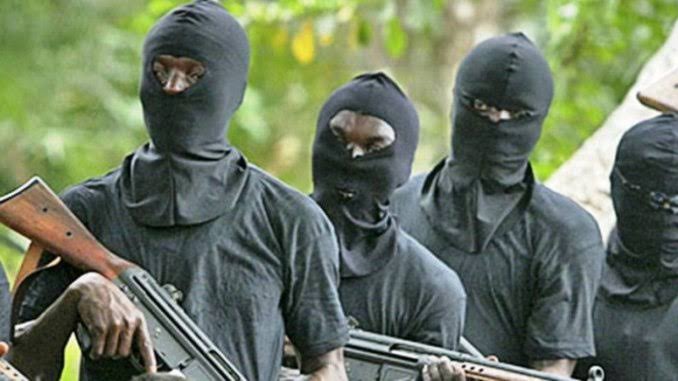 According to Channels TV, Imo state police public relations officer, Mike Abatam, confirmed that out of about 20 traditional rulers present in the meeting, two have been confirmed dead while three others are in coma. 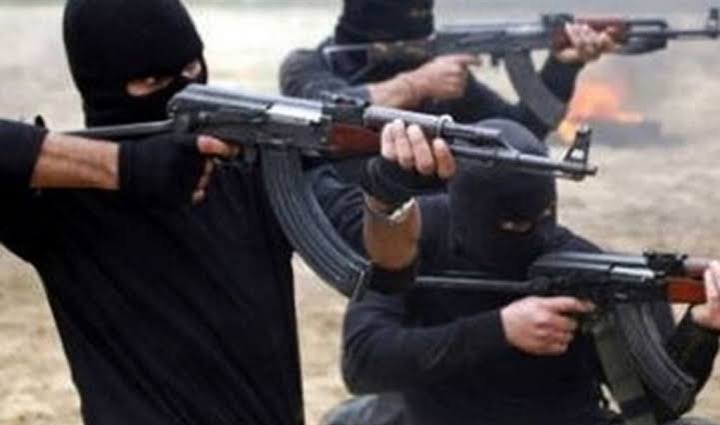 Others rulers who sustained injuries from the heavy gunshots were reportedly rushed to nearby hospitals for treatment.

This attack is one of the series of violent attacks going on across the South-East.

Recall that on Sunday 17th October 2021, unknown gunmen killed a police officer, burning no fewer than two patrol vehicles as they attacked a divisional headquarter of police in Ebonyi State.

Note: Pictures are for Illustration