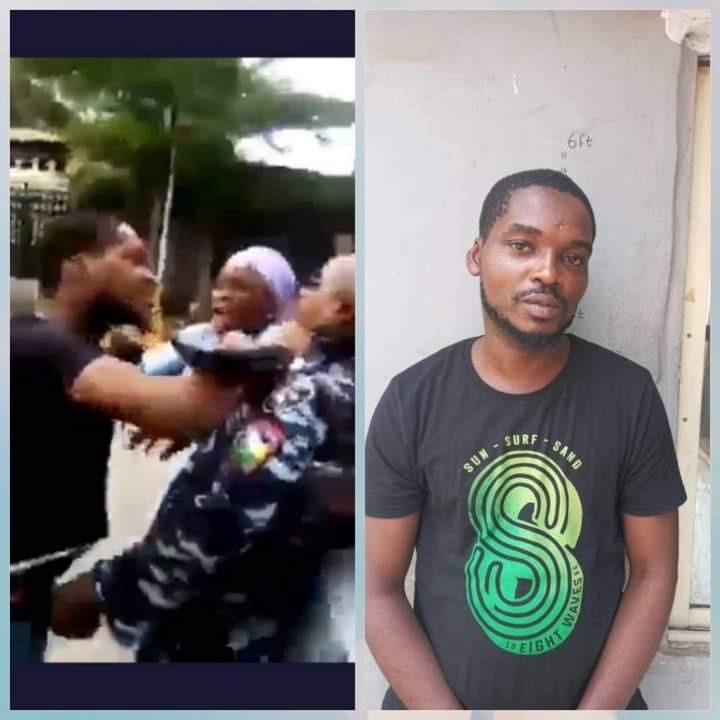 According to the official statement released by the Lagos State Police Command in response to the matter, two (2) men were filmed assaulting an officer and creating a scene at Oniru, Victoria Island, Lagos. 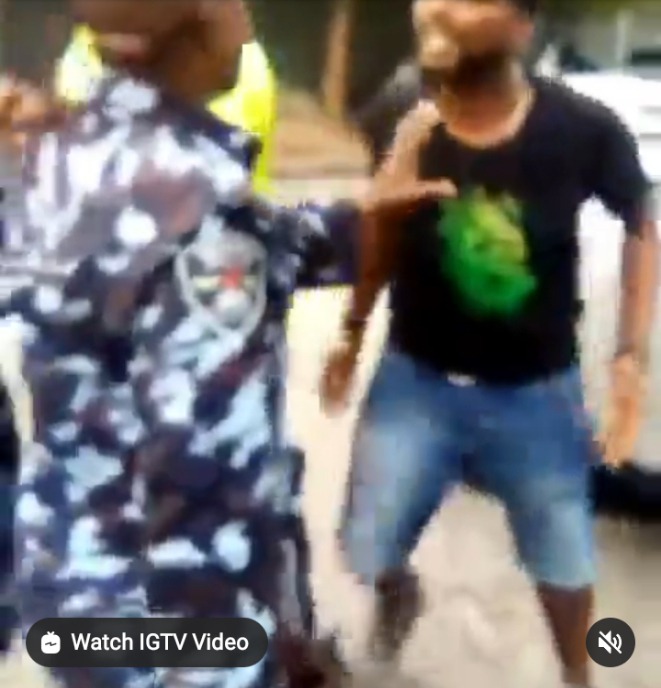 ASP Erhator Sunday who is attached to the Rapid Response Square (RRS) of the Lagos State Police Command was in a convoy movement to drop off officers at their various duty post across the state when they encountered a white Hyundai SUV MUS 251 EH driving "one-way". They stopped the car by blocking it.

Immediate the police blocked and stopped the car, the driver Victor Abhomenyen and one occupant Etinosa Obaywana angrily came down. In the viral video footage that filmed the scene, Victor was screaming "because of one-way na im you wan kill me" as he attacked the Assistant Superintendent of Police, Erhator Sunday violently to the extent that he inflicted severe body injuries on the officer. 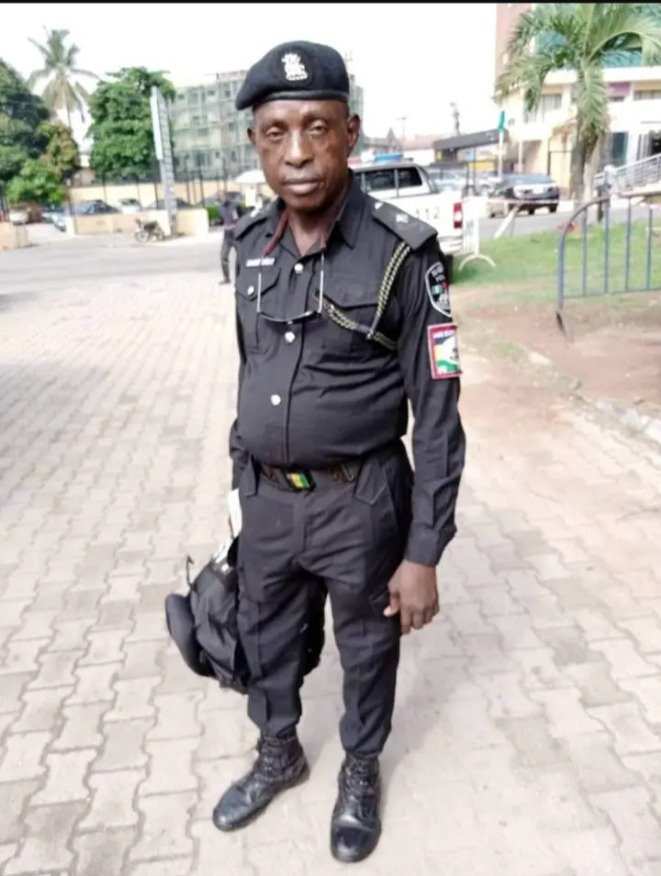 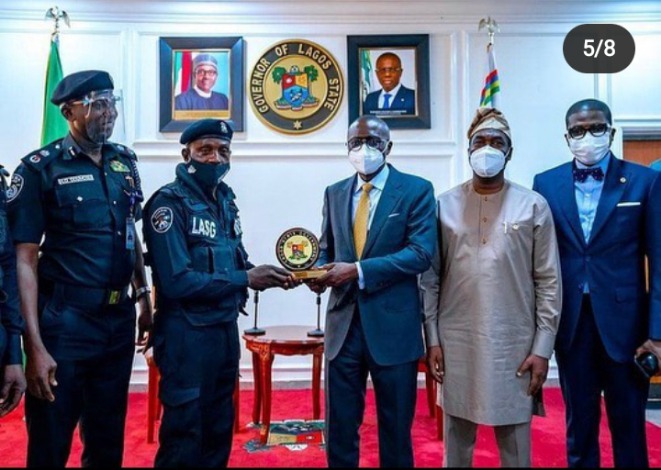 The officer displayed a high level of professionalism amidst fierce provocation. The officer was armed with his Ak 47 but he resisted the temptation to use it on the suspect.

It was gathered that the prime suspect, Victor is currently in police custody at Criminal Investigation Department Panti, for investigation and also awaiting for prosecution when the time comes.

His colleague Etinosa fleed and has not been arrested yet. The Police Command said that effort is on to arrest him.

"Everything I see is YOU and I Don't Want Substitute" - Erica

Find Out The Real Name Of Nollywood Actor, Kanayo.O. Kanayo

Nigerian Idol: Ebuka Chooses His Favourite Contestant for the Week