By LadyPen (self media writer) | 5 months ago

Angry youths have gone to the Government House in Plateau state to dumb bodies after an attack in Yelwan Zangam village, Jos. The village was attacked on the 24th of August by some group of unknown people. The attack which happened at night led to the loss of many lives. There are been tons of reports about this attack. Some members of the community claim it was done by herders. However, the leaders in the community have debunked this news and said the attackers were unknown. Other reports also said this attack might have neem because of the dispute over land by two communities in the area. 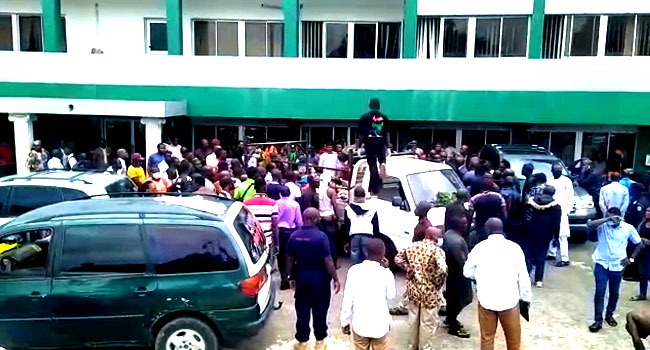 All we know is that there was an attack that led to the loss of lives. The police in the vicinity have also confirmed but they have not released the exact number of victims. Following this incident, people in the community protested but they were unable to enter the Government House. However, some youths angrily went to the hospital, carried some bodies into a van, and took them to the state house of assembly. The people in the community are claiming that this attack claimed the life of 37 people. 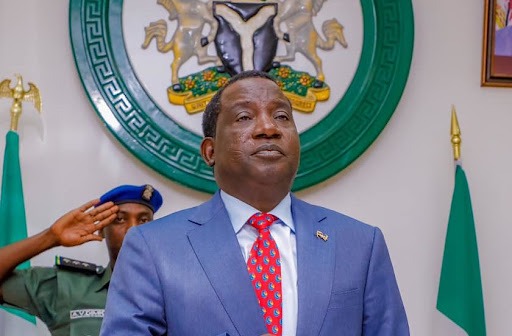 The government of plateau state has agreed to be responsible for the burial of all these victims. After the dumping of the corpses, they promised to bury these victims in their various communities. The Government has also addressed the youth to be patient as they promise to find a solution to this problem soon.

Content created and supplied by: LadyPen (via Opera News )