Ikonso, Gana And Other Notorious Criminals That Died While Exchanging Bullets With Higher Powers

By Freshyaw (self media writer) | 9 months ago 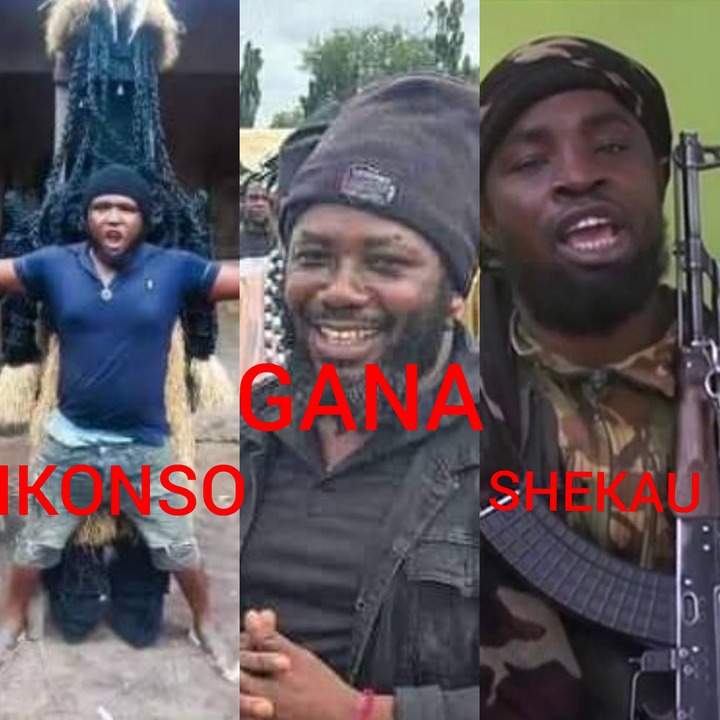 The story of many criminals who troubled Nigerians but later died unfortunately while exchanging bullets with higher powers might intrigue you to hear. Their unfortunate ending reminded me of an Igbo adage that says, "He who lives by the sword, dies by the sword". These well-known notorious criminals started from the street causing pain to many people within their vicinity. With time, the majority of them ventured into higher crimes before they were eventually gunned down by security operatives and rival groups.

One noticeable thing about these criminals is the fact that they were thirsty for blood. Almost all the four criminals on our list today harbored illegal weapons which they used in carrying out their criminal activities before they eventually met their death while fighting with the sword.

In our today's political report, we will be listing 4 notorious criminals that troubled Nigeria in the past and ended up dying by the sword. 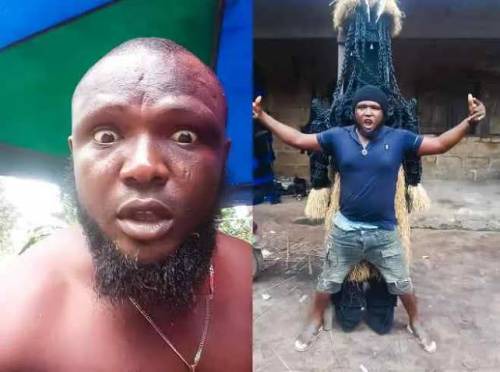 This young man terrorized the South-East region especially residents of Orlu in Imo State. Andy who is popularly known as "Ikonso" carried out several attacks with IPOB members after he was reportedly elevated to the post of Commander in the armed wing of IPOB group, Eastern Security Network (ESN). Although Ikonso had his days, he was however killed while exchanging bullets with the Police in Imo State. 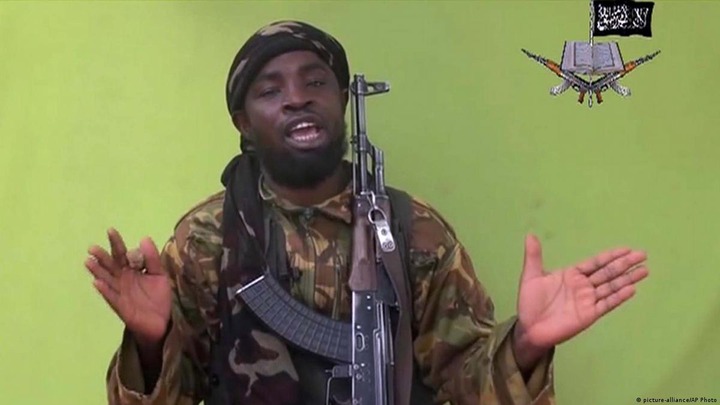 Abubakar Shekau at a time was one of the most wanted criminals in the world. This young man caused pain to those in the North-East especially residents of Borno state. Shekau was however reported to have killed himself by detonating an explosion after a heated exchange of bullets with the ISWAP terrorist group. 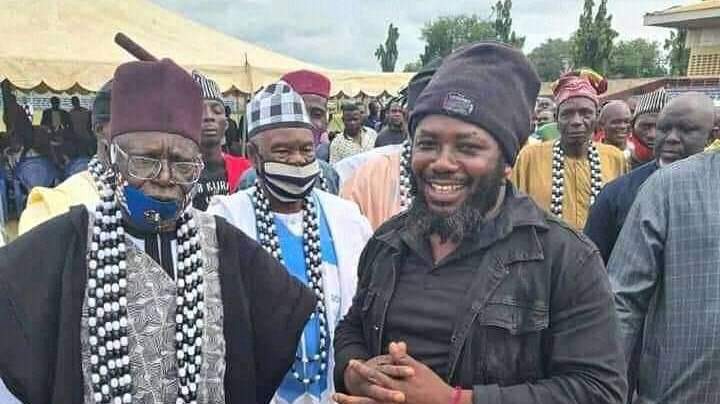 Terwese aka "Gana" was the most wanted criminal in Benue state at a time. He committed numerous atrocities that made the Police, army, and Benue state government declare him wanted. At a time, a bounty was placed on his head by the Benue State government. Terwese was however killed at a roadblock mounted by the Army along Gbese Gboko Makurdi Road in September 2020. At the time he was killed, the young man was heading to surrender to Benue State government before he was shot and killed by the military. 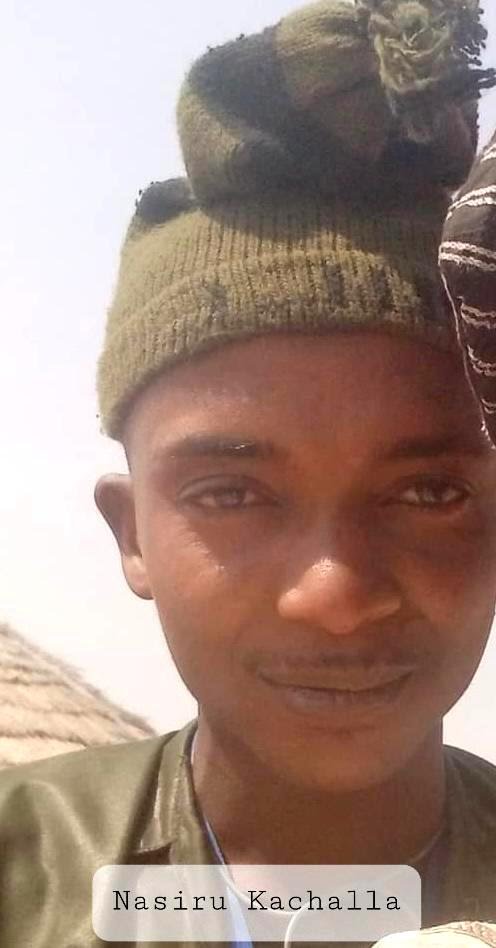 Kachalla made life difficult for residents of Kaduna state. At a point, people stopped plying the Kaduna-Abuja road because of this man. Kachallla masterminded the 9th January 2020 kidnapping of Seminarians of Good Shepherd Major Seminary, Kaduna. He was also responsible for the kidnapping of Mrs. Bola Ataga and her two children. Although Kachalla inflicted pain on innocent Nigerians, he was however killed while exchanging bullets with a rival group of bandits.