The Student That Was Killed In Kaduna Has Been Buried, Check Out Photos From The Funeral Service

By Richiehenshaw (self meida writer) | 12 days

Dorathy Tirnom Yohanna has been laid to rest. She was one of the students of Greenfield University in Kaduna who was abducted and killed by bandits.

Photos of the late Dorathy Yohanna: 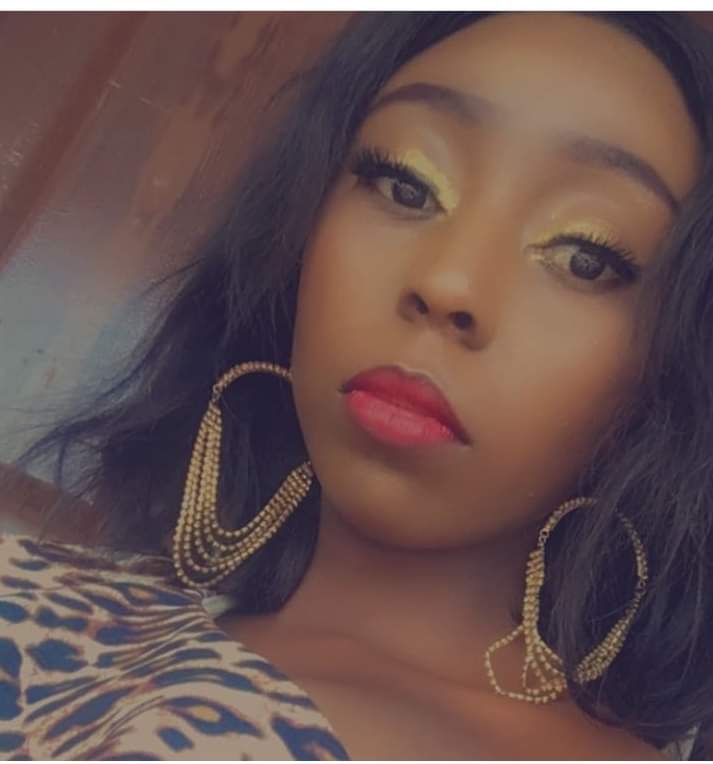 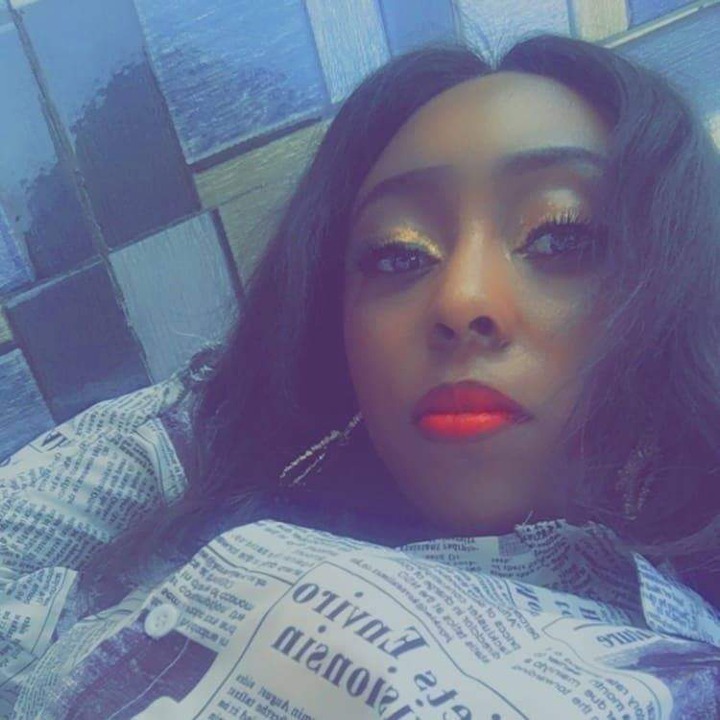 Some days ago, some gunmen had stormed Greenfield University in Chikun Local Government Area of Kaduna and kidnapped some students. Few days after the abduction, reports emerged that three of the students had been killed, and their bodies dumped at a village near the school. And Dorathy Tirnom Yohanna was one of the slain students.

A young man known as Yamai, and identified on Twitter as @ydcoal had taken to the microblogging site to lament that the late Dorathy Yohanna was his sister-in-law. He said that Dorathy's mother had not eaten for days since the news reached her that her daughter had been kidnapped, and then came the news of her death.

In a series of tweets to which he tagged the presidential aide Tolu Ogunlesi, he lamented that he cannot imagine what Dorathy went through at the hands of her abductors before she was finally killed, and that her family is devastated by her death.

He lamented - how can a mother bury her own child? Do we have to live and die like this in our own country? And that he is very angry because there's just so much he doesn't understand anymore.

See photos from her funeral service: 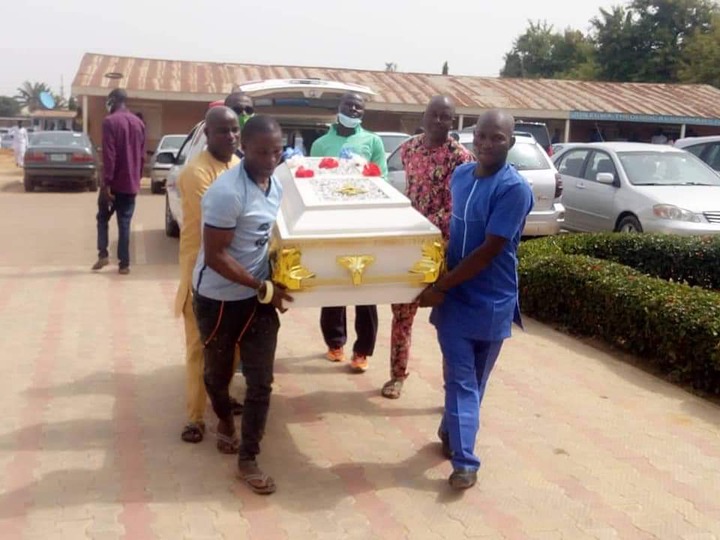 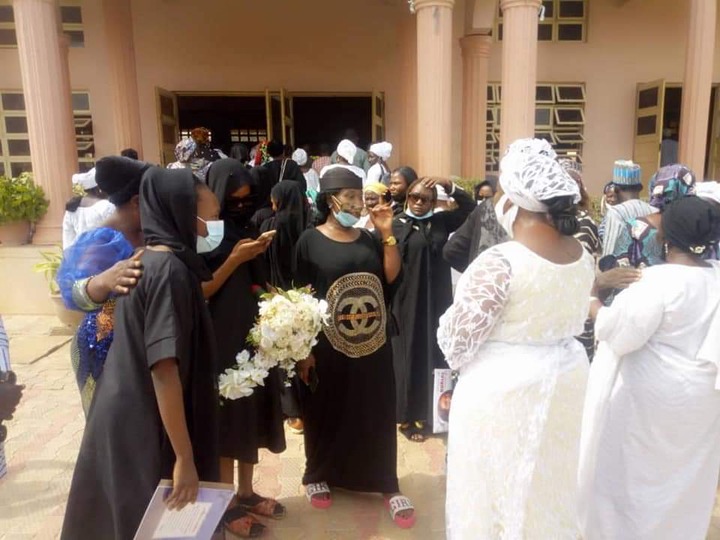 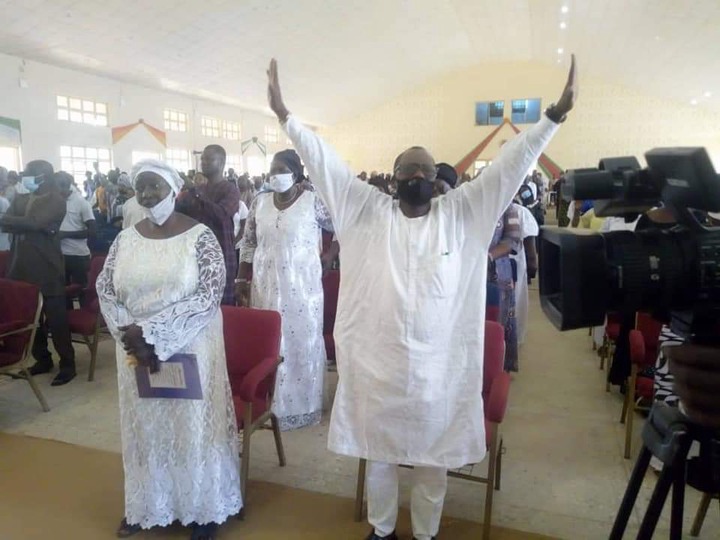 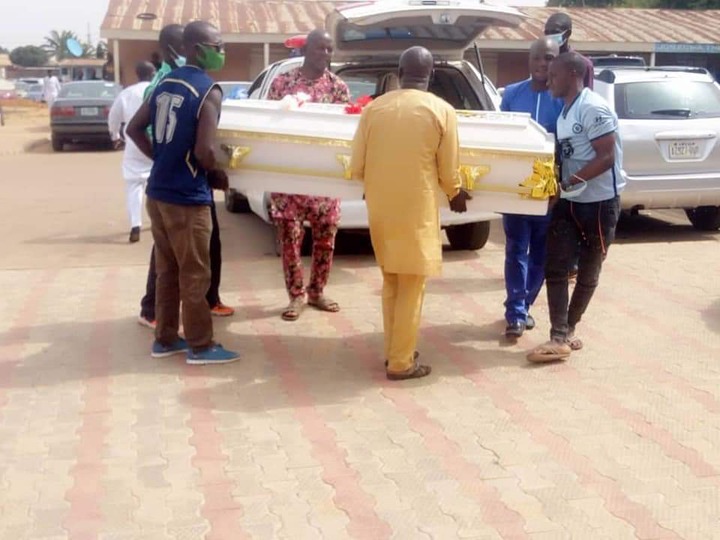 This is quite saddening. I can imagine the pain her family would be going through now, especially her mother who has to endure the pain of burying her own child. Dorathy's only crime was to go to school to make something better of her life in future, but in the process of pursuing a better future, her life was cut short. 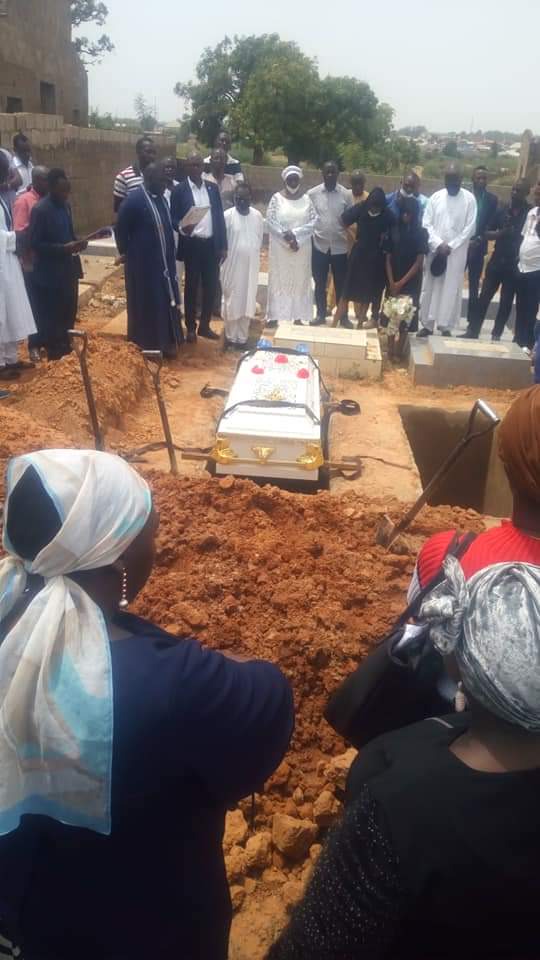 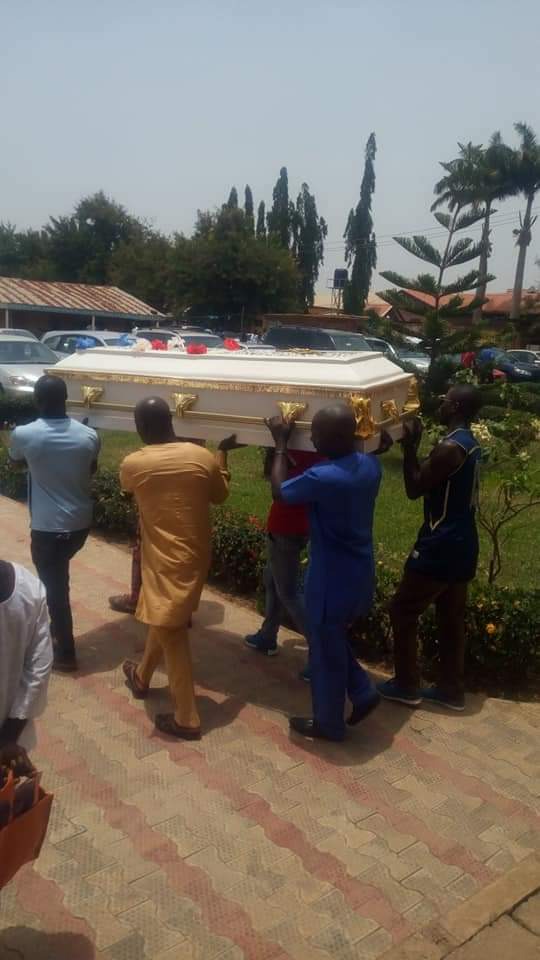 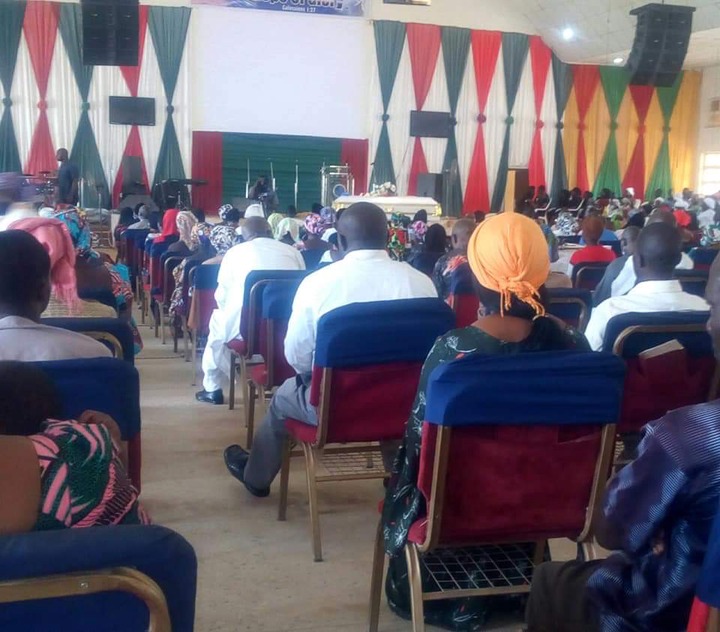 We pray that may God grant her soul eternal rest and also give her family the fortitude to bear the huge loss. And we appeal to the government to strengthen its efforts to ensure the release of the other students who are still in captivity, so that another family will not go through the pain that Dorathy's family is currently going through.