By MattMic | self meida writer
Published 1 months ago - 60294 views

Soldiers who are not on a military base are under the jurisdiction of civilian authorities and military authorities and as such, the police have the right to arrest any soldier engaging in criminal activity

Some brave policemen reportedly thwarted a criminal operation of a 'Yahoo boy', and 8 men believed to be soldiers judging by the army uniforms they wore. While six others escaped, the police managed to apprehend two soldiers and the 'Yahoo boy' who functioned as their informant 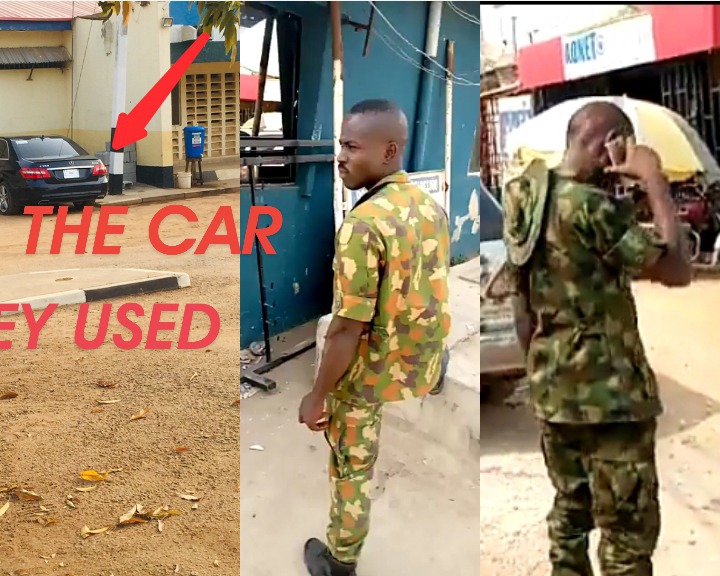 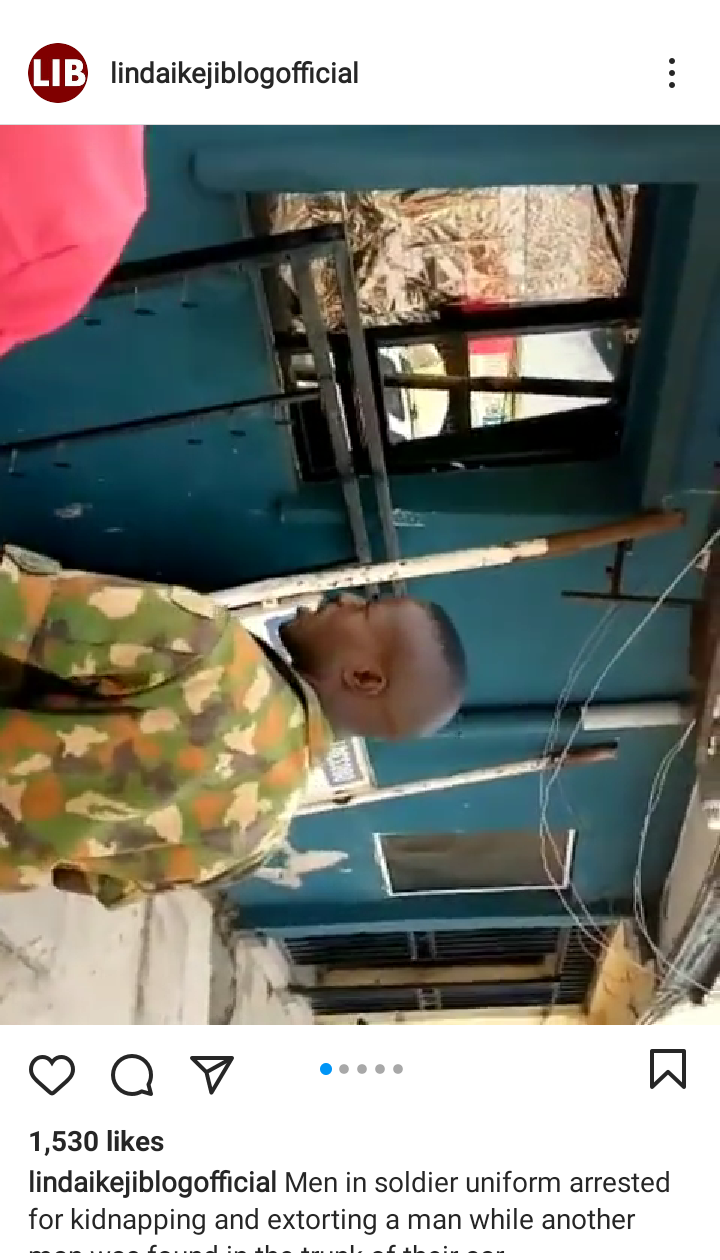 Linda Ikeji blog reported that men of the Nigerian police force swung into action after a man later identified as Paschal raised an alarm after being kidnapped, extorted, and dropped off by the soldiers in Kubwa, Abuja.

Some policemen who were within the area chased after the criminals and were able to stop one of the two vehicles a, Benz, used by the men to perpetrate their crime and they discovered another victim hidden in the boot of the Benz 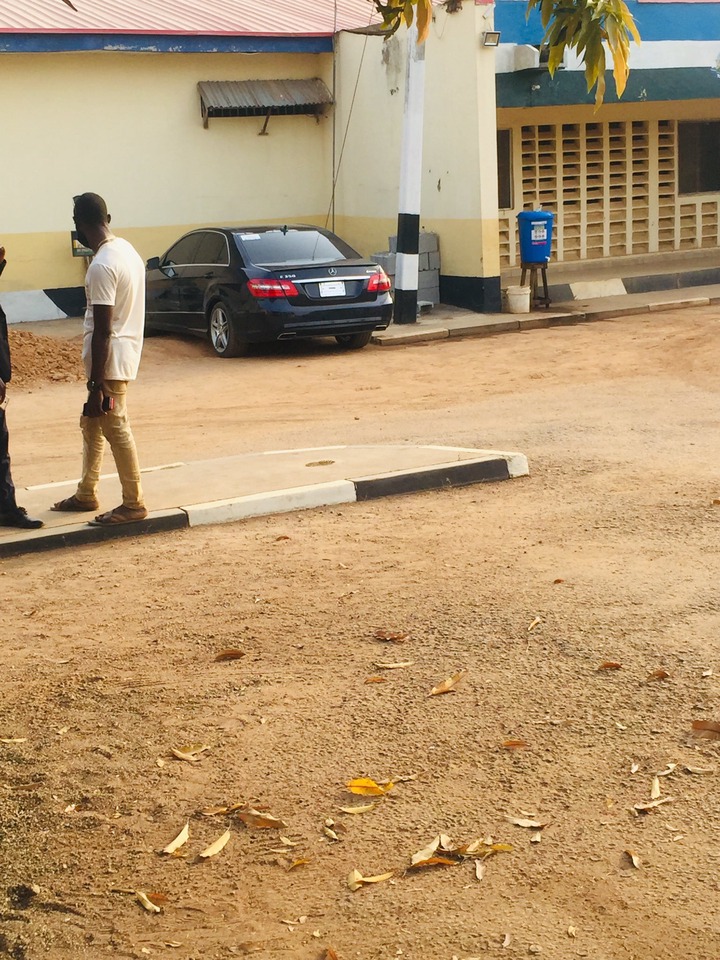 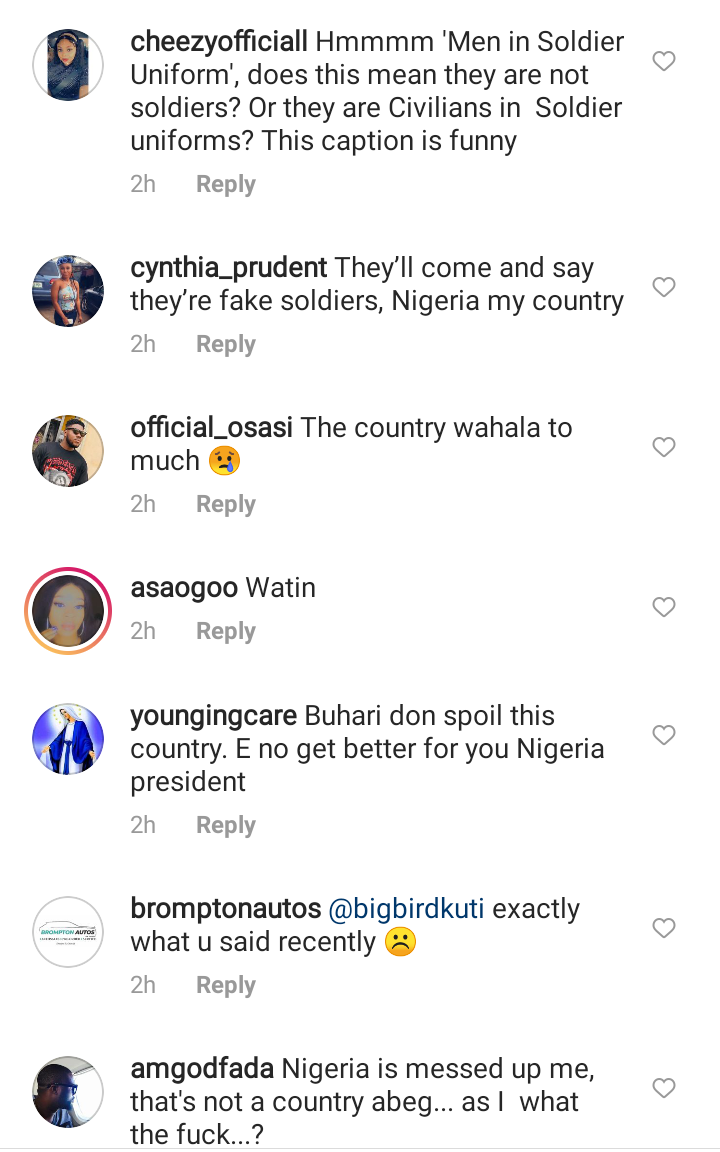 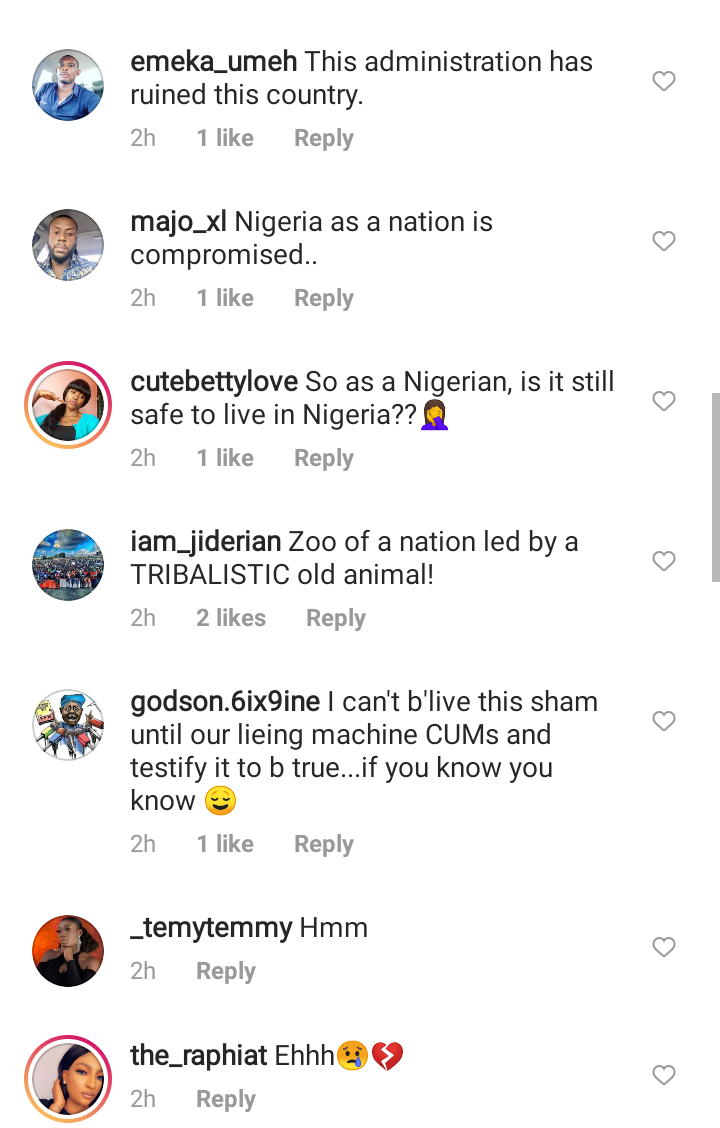 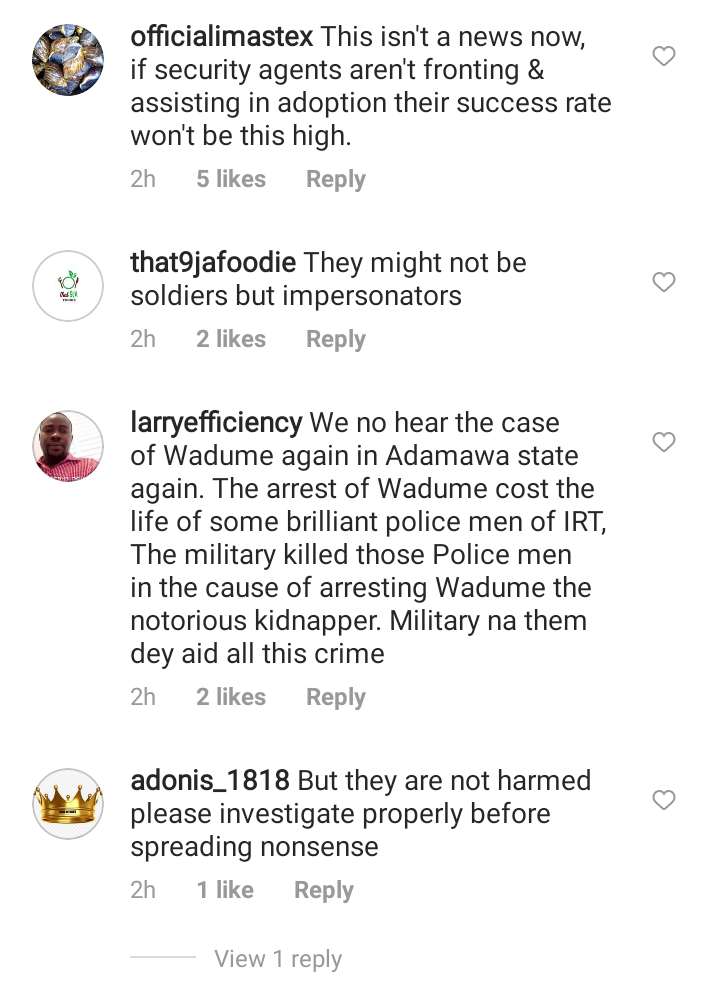 Content created and supplied by: MattMic (via Opera News )

barry jhay new song benefits of unripe plantain fuoye school fees mufu olosa oko zaria university
Opera News is a free to use platform and the views and opinions expressed herein are solely those of the author and do not represent, reflect or express the views of Opera News. Any/all written content and images displayed are provided by the blogger/author, appear herein as submitted by the blogger/author and are unedited by Opera News. Opera News does not consent to nor does it condone the posting of any content that violates the rights (including the copyrights) of any third party, nor content that may malign, inter alia, any religion, ethnic group, organization, gender, company, or individual. Opera News furthermore does not condone the use of our platform for the purposes encouraging/endorsing hate speech, violation of human rights and/or utterances of a defamatory nature. If the content contained herein violates any of your rights, including those of copyright, and/or violates any the above mentioned factors, you are requested to immediately notify us using via the following email address operanews-external(at)opera.com and/or report the article using the available reporting functionality built into our Platform

The Nigerian Man Sentenced To Death In Ghana, Read What He Used To Break Police Cell 3 Years Ago 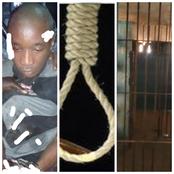 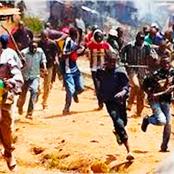 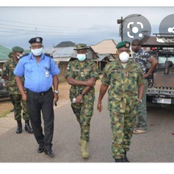 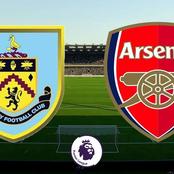 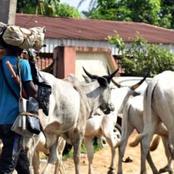 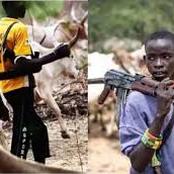 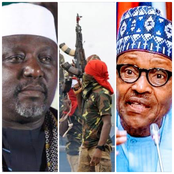 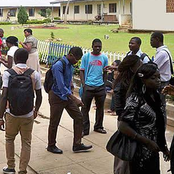 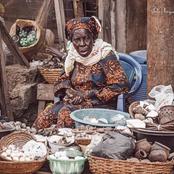 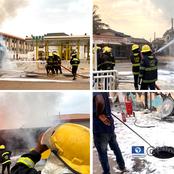