4 Popular Nigerians That Have Lost A Child

By DaveNews (self media writer) | 10 months ago 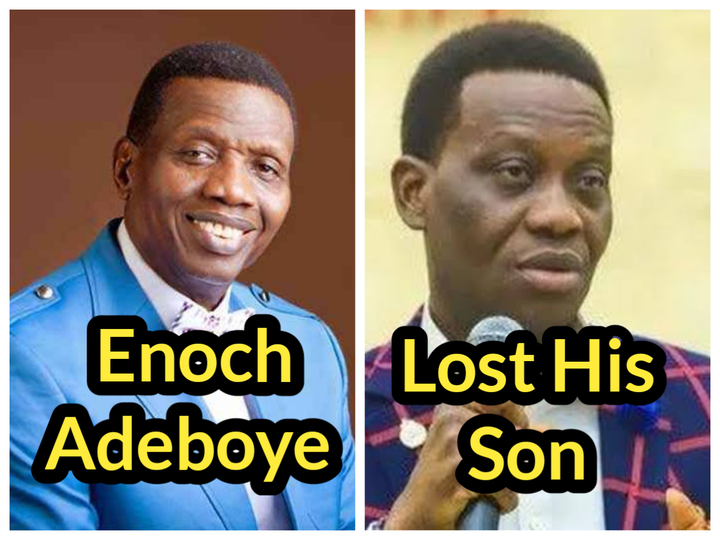 The General Overseer of The Redeemed Christian Church Of God (RCCG) lost his son, Dare Adeboye to the hands of death on 4th May, 2021. It was reported that his son died in his sleep. 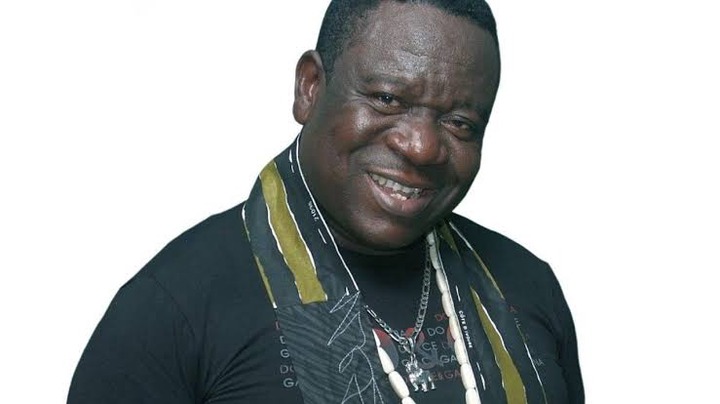 Popular Nigerian actor and comedian, John Okafor (also known as, "Mr. Ibu") lost his son, Emmanuel to the hands of death in 2012. It was reported that his son was ill and was given medical attention, but unfortunately died several days later. 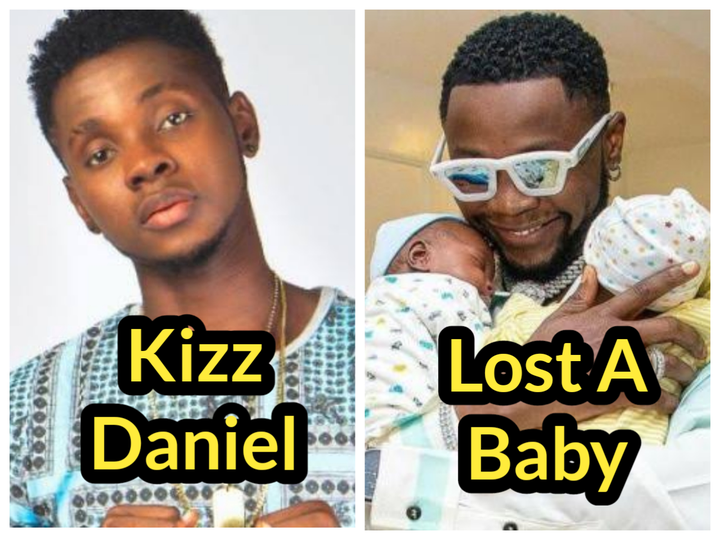 Popular Nigerian musician, Kizz Daniel welcomed a set of triplets in May, 2021 but unfortunately one of the triplets died few days after birth. 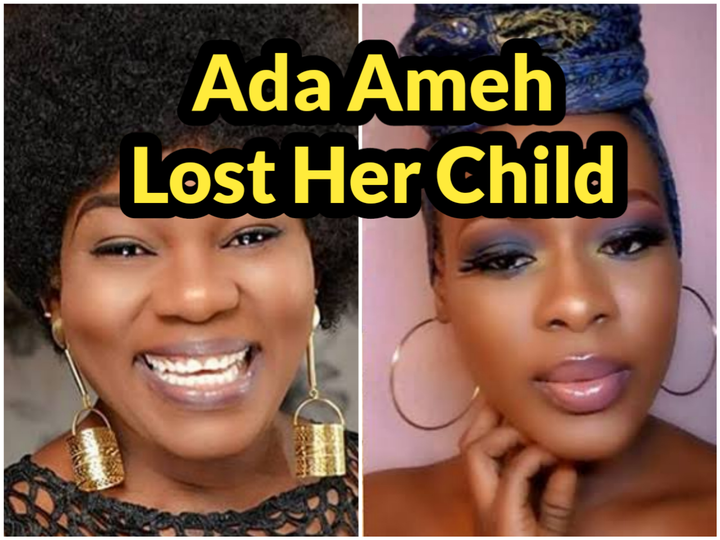 In October 2020, Popular Nigerian actress, Ada Ameh (known for role in the hit Nollywood series titled, "The Johnsons") lost her only daughter to the hands of death after She underwent an unsuccessful surgery.