By Paraclete24 (self media writer) | 1 month ago

Most people find it difficult to believe that there is a Village where men are not allowed to enter because God made men and women to live together in harmony in this world. The community we're talking about is called Umoja, and it's located in Kenya, a beautiful African country. 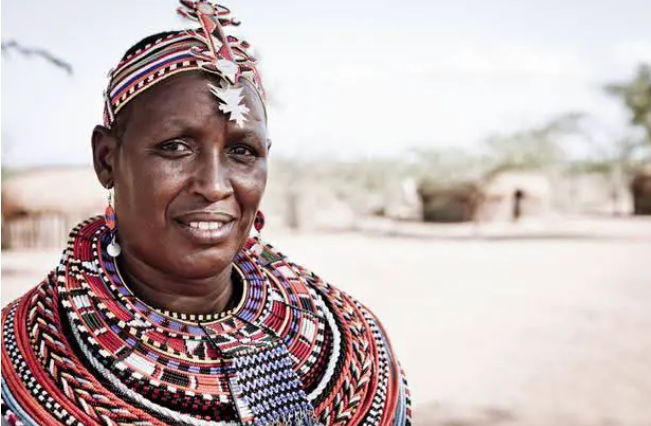 Umoja, which translates to "Unity" in Swahili, is a picturesque settlement in Kenya's northern district of Samburu. According to stories, a woman named Rebecca Lolosoli founded this Village for women only. Rebecca, who was born in the year 1962 in Wamba, founded Umoja Village in the year 1990, and the inhabitants have been living in peace ever since. The only difference is that men are not allowed to visit the village. 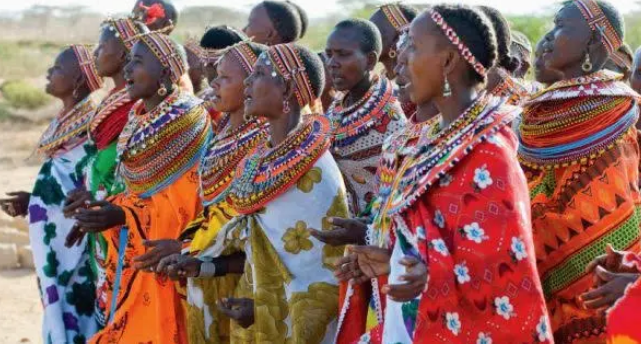 Rebecca claimed that she and fourteen other women who had been subjected to violent marriages, torture, and other sorts of violence established the Village out of abandoned property when she was interviewed a few years ago.

She added that they established the Village because they craved freedom and realized that the only way to achieve it was to live in a place free of men, so they decided to create a Village for women exclusively.

Rebecca and the other women experienced a lot after forming the Village, according to sources; they claim they were ridiculed and attacked by jealous males who sought to destroy it, but they didn't give up, and their Village is now a recognized village in Kenya.

Other women who had been subjected to torture, female child abuse, or terrible marriages later migrated to the Village, bringing the total number of women to over a thousand. The ladies later elected female leaders and built a Thorn fence to keep the village safe. They also established a little school for their children. 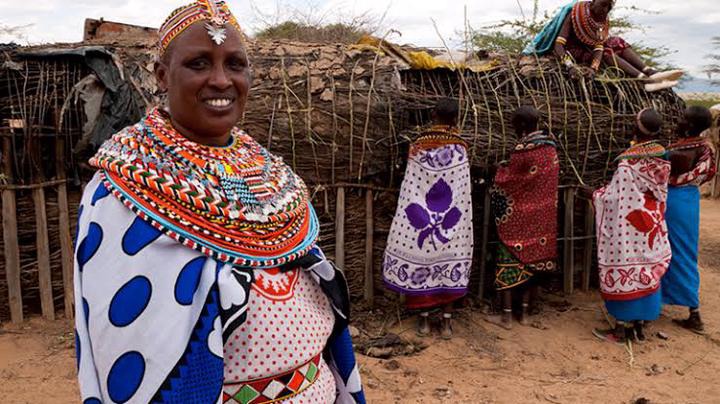 The bulk of the ladies in the Village make their living selling jewelry that they make themselves. The vast majority of them have mastered difficult jobs such as hut construction and other manly duties.

Men are not authorized to enter the Village, but women may date men from surrounding communities.

Their children can reside in the Village if they become pregnant, but once they reach the age of eighteen, the Male must depart. Despite the fact that Umoja Village was founded by a small group of women, it has since become home to a diverse group of women from many countries.

The women who founded Umoja have demonstrated that if they work together, they can achieve everything they want.