Opinion: Who Owns Meat Stolen From The Cooking Pot Between James Ibori And The Federal Government?

By EdoFocus (self meida writer) | 1 months 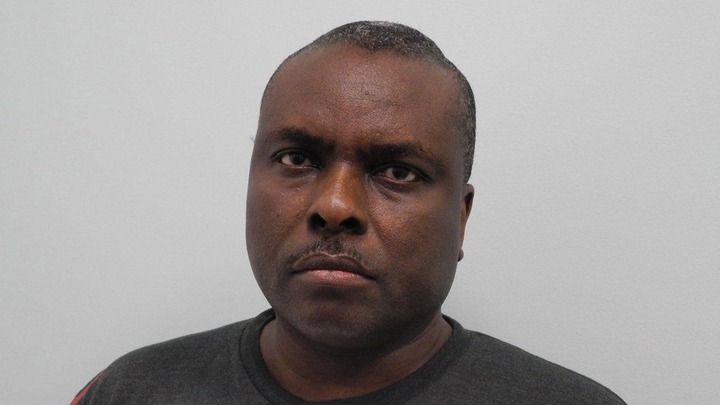 If you can recall when growing up there was a popular school rhyme we normally recite, and it goes this way, who stole the meat from the cooking pot?

So, in turn, each member of the family has to explain his activities for the day and why it can't possibly be the person accused. Every movement has to be justified in the house.

Each member of the family must give an account of his or her movement including the Mother who cooked the soup to the Father who provided the money for the soup to be prepared. In otherwise it was a national dilemma.

Now there is a national predicament facing the country as regards the first tranche of 4.2 Million Great British Pounds the United Kingdom Government is set to return to Nigeria. The proceeds are part of looted funds the British Government says Ibori stole from Delta State.

Now the crux of the matter is who owns the meat that was stolen from the cooking pot? according to the Federal Government, Delta State Government denied any funds were stolen from the State by Ibori and they even went ahead to file suits stopping the trial.

James Ibori admitted stealing the money in the first place hence it was confiscated from him.

So who should get the funds? Anyway that is not where I am driving @ today, as whoever owns the meat that was stolen is immaterial to me but the silence in which Nigerians have greeted the massive show of shame by the former Delta State Governor James Ibori is very worrisome.

These funds are under the custody of the British Government hence the forfeiture, have Nigerians bothered to ask the former Delta State Governor to bring the other looted funds stashed away in various other countries scattered across the globe?

Is it not sad that Nigerians that would react to irrelevant news like the drama playing out in the British Palace or Femi Fani Kayode's failed marriage have failed to react appropriately to a governor who has been found guilty of stealing Delta State resources dry.

Normally this should have been a wake-up call by all citizens to ask their governors that served between 1999 to date to explain how they spent the resources accrued to them during their tenure.

They were shouting police brutality and took over the highways and even burnt national edifices as well as individual business interest. If it was a pickpocket that was caught at Okere market he would have since been burnt to ashes.

But everyone is mute just for the simple reason of political party affiliation and ethnic bias. The North is even worse off as no single development can even be ascribed to their leaders, instead, those ones would protect their own even to the last drop of their blood.

Hypocrisy oozing out from all cylinders, the religious leaders are even worse off they practically anoint these politicians loot to be immune from discovery.

Late Diepreye Alamieyeseigha's village in Bayelsa does not even have roads, it is worse than a slump. These people mentioned are convicted criminals and they have admitted to stealing the meat from the cooking pot yet the children are too scared to point out the theft by their mother.

Lastly, the kids who were not aware that mass looting of the meat has already occurred from the top(papa and mama) stole the balance meat left in the cooking pot thinking there was still enough meat hidden in the soup.

Now visitors are to be served and there is no meat in the cooking pot. Nigerians should at least learn how to challenge their leaders especially those caught pilfering state resources.

A thief is a thief, whoever stole meat from the cooking pot is a thief and no amount of justification can erase the fact that a crime was committed.

Then for the returning of the looted funds whoever gets custody of the funds should please utilise it for the general good of the people. Be it the Federal Government or the State Government, it is the people's money they should benefit meaningfully from it.

Then for all those awon defenders, you all should hide your head in shame, upon all the money Diepreye Solomon Peter Alamieyeseigha stole yet he was buried like a commoner, what was the essence? Money that could have changed the life of his people, today he is even forgotten amongst his kindred.

Who stole the meat from the cooking pot. Was it you number one, who me? Yes, you couldn’t be. Then who?.

Ladies, Look Classy With Any Of These Short Ankara Gown Styles

Despite Allegations and Propaganda, Read How Okorocha Made His Billions

3 Basic Accessories Every Woman Needs To Complete Her Wardrobe

Opinion: How The Recent Revelation From Nnamdi Kanu's IPOB Can Help The FG To Crush Them

What Is Your Plan For Hijab, Sharia For Yoruba Moslems? - MURIC Asks Oduduwa Supporters