If You Have Linked Up to 3 Different Phone Numbers to Your NIN, Please Take These Steps Immediately

By successdestiny111 (self media writer) | 1 year ago

The purpose of writing this information was to let everyone know about how criminals are taking advantage of people's NIN to commit crime. Some people complained they were receiving messages from unknown sources. That is to say everyone has to be vigilant. Below are steps to be taken;

1. Download the NIMC app on Google play or Apple app store; to avoid using a wrong app, here's an example below. 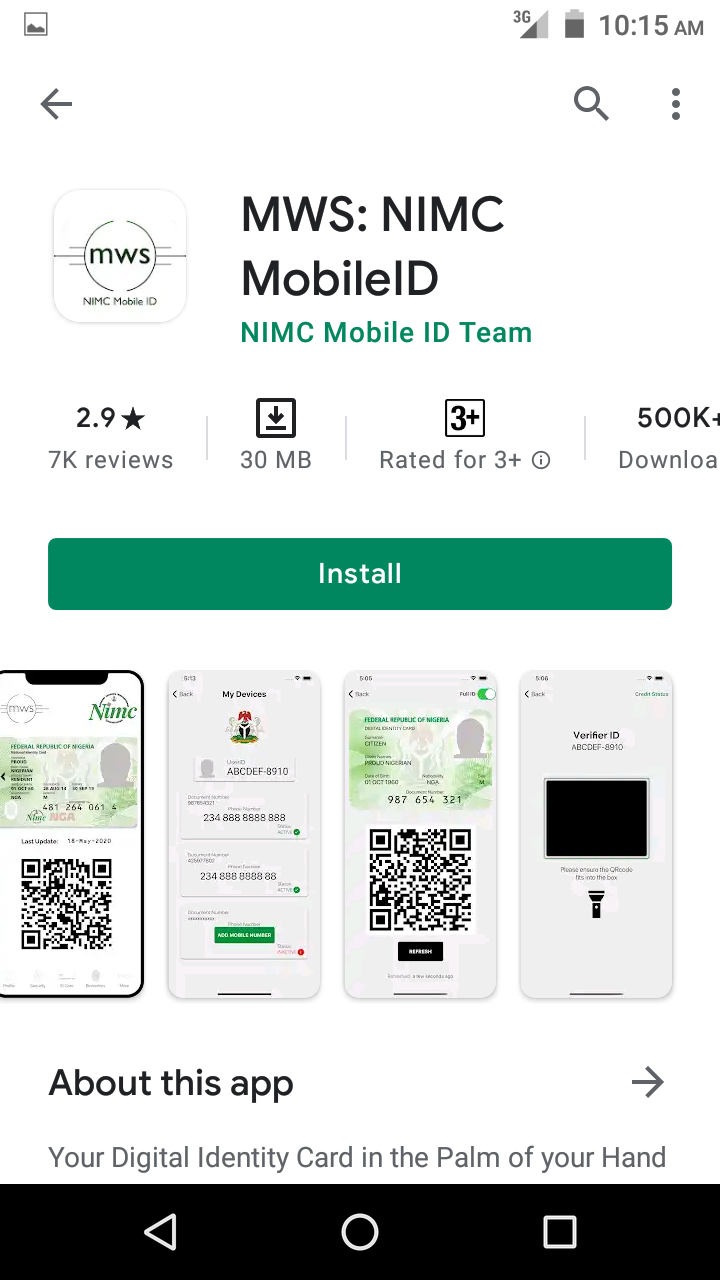 2. Login with your 11 digits NIN; a one time password (OTP) will be sent to your registered phone number. Use the OTP to continue.

After successful completion of the login, ensure that you are using those three phone numbers frequently. For instance; Micheal has 3 SIM cards which are MTN, Airtel and Glo. He linked all to his NIN as directed by NIMC. Later on same month, his NIN got exposed to a criminal. The criminal used Michael's NIN to linked his 2 phone numbers. Since the registered numbers are with Michael, the criminal managed to use the NIN. Meaning a total of 5 phone numbers was used. When Michael tried to use other numbers, it reused to upload because he has used up the limit. The criminal used his number to carried out a fraud. When police tracked the number, it was found out that the NIN belong to Michael and was arrested. This example is similar to advises NIMC has been announcing to every Nigerian must avoid exposing their NIN after linked with phone numbers. The NIN contain the identity of a person.

A. Borrowing; many people are in the habit of borrowing SIM cards to a friend. You don't know what was the intention of borrowing it. A friend can be a criminal unknown to you, that's why you ha e to be careful.

B. Stolen or missing; any of the 3 SIM cards that got lost or stolen, block it immediately to protect yourself from being implicated because your NIN-SIM integration. 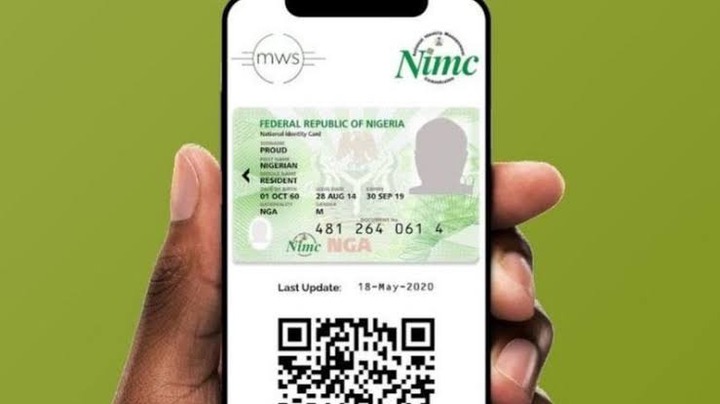 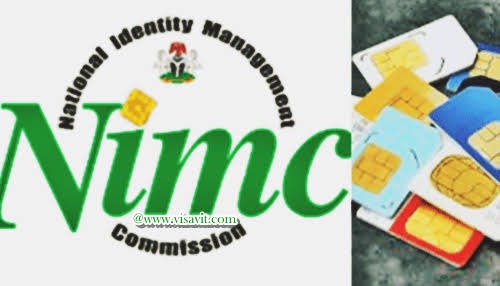 Thanks for reading, share this information and ensure that your NIN linked to your phone number is private.

Content created and supplied by: successdestiny111 (via Opera News )