Foods that Originated from Africa

By Fayemijohn (self media writer) | 1 year ago

Africa is a home of foods, locally made foods are common to people in Africa, dime if this food were reported to have been exported to other continents during the slave trade during which when many Africans were taken as save to various continents.

Here are some foods that originate from Africa that is largely eaten in the United States of America. 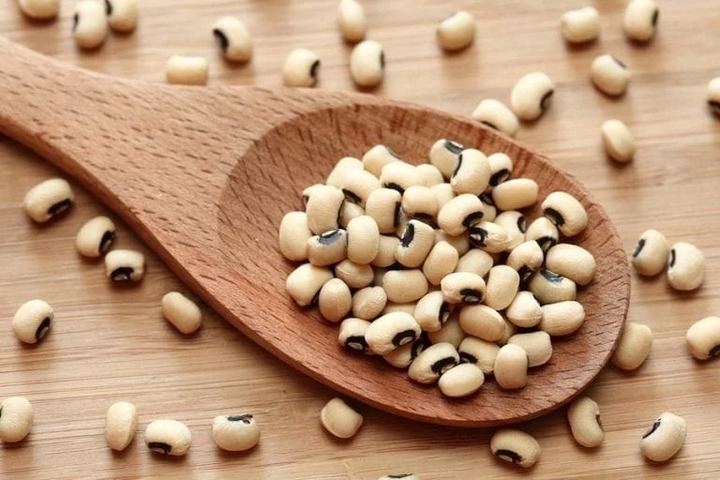 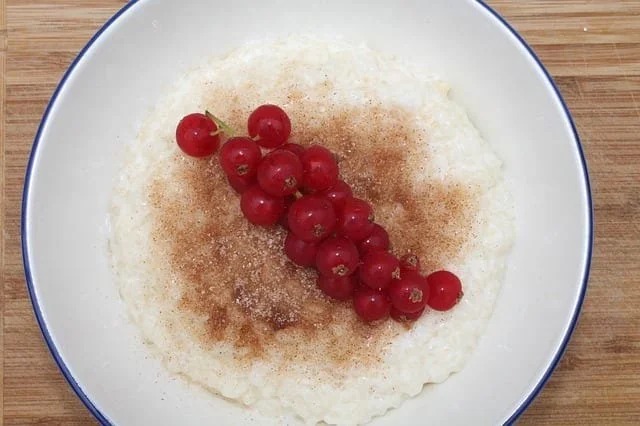 Another rice-based food that Americans like eating is Rice pudding. But it will be surprising to know that rice pudding originated from Africa. Rice pudding is a versatile food since it can be enjoyed as a main dish, the dessert, or even just as a snack throughout the day. Ever since rice pudding arrived in the United States S, it’s become a favorite food for many of the people in the country .it is a food that can be easily prepared and does not require much time (fast food). 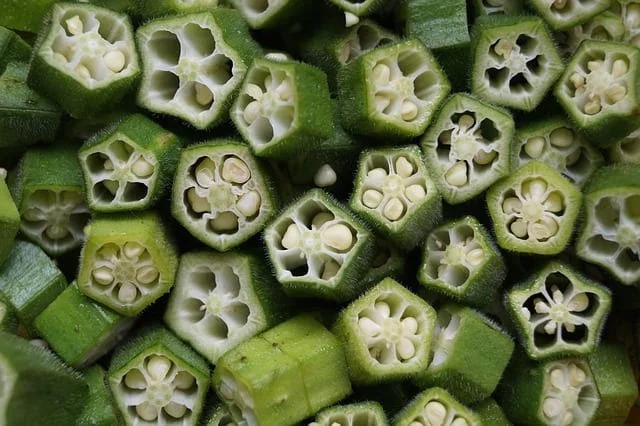 Locally, some people call it okro, this is majorly used to prepare a draw soup and it is not strange to people from the southern part of America. Okra is rich in nutrients and a good option if you love to eat vegetable foods. It’s also a food that originated from Africa. It grows naturally as a flowering plant from the mallow family of plants. With zero cholesterol and rich in potassium, okra has become a well-known dish for Americans. It’s a food that was brought over in the past during the times of the slave trade, a time where many African traditions that are found in the US arrived.

In Nigeria, the soup is majorly eating with products of cassava such as eba, Amala, tuwo, and so on.

Content created and supplied by: Fayemijohn (via Opera News )