By Legaci (self media writer) | 1 year ago

It has been reported by several sources that palpable fears of an escalation of cult related violence in parts of Emohua Local Government Area following the reported killing of a repentant Iceland cult leader, Chica Abita also known as Bishop at Obele by another repentant cult leader said to be a former Deygbam 'Number one man' in Ibaa community, simply identified as Naked.

Source has gathered that 'Naked' who has recently joined the OSPAC security operatives, serving in Obele community in Emohua, has allegedly killed Bishop on Wednesday afternoon.

However, the residents of Ibaa and Obele are now thrown into fear as reprisal attack may be possible soon.

Minewhile, a source disclosed that apart from late 'Bishop' being the former leader of Iceland in Ibaa community, he was also a Pilot(Number Three man) to 'ITALIAN' head of Iceland in Ikwerre LGA.

Also, a source have disclosed to the East West Reporters that there is serious regrouping and arrangements for reprisals and counter reprisalz by the Degbam, Iceland cult groups.

The platform disclosed that if a proactive approach are not taken by the security operatives, there maybe a terrible clash between the court groups in Emohua LGA.

It platform also says that it is more reason why the repentant cultists should not be recruited into the OSPAC.

It detailed that, "when you recruit a 'repentant cultists' in the security group, they use the opportunity under cover of OSPAC to take revenge".

Source also said that the deceased and the suspected killer agreed to live in peace in Ibaa community last year June, in the presence of the council chairman and the security chiefs in the local government area. 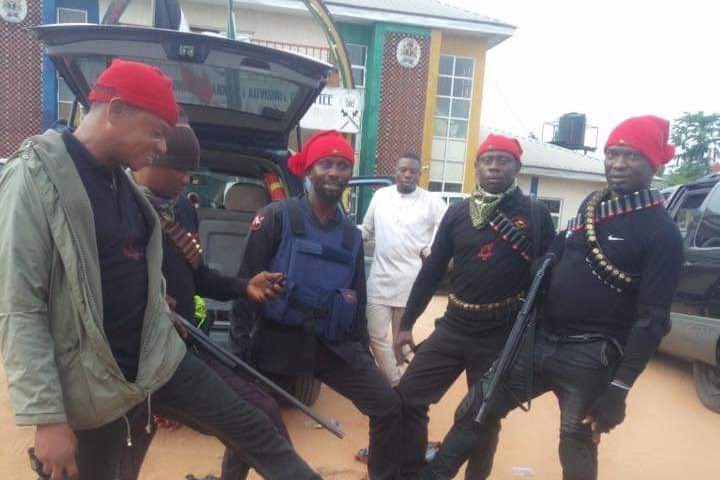