By FashionHome (self meida writer) | 1 months

As we all know, insecurity in the country has been increasing rapidly on a daily basis due to one reason or the other, from bandits to killer herdsmen and now to robbery. 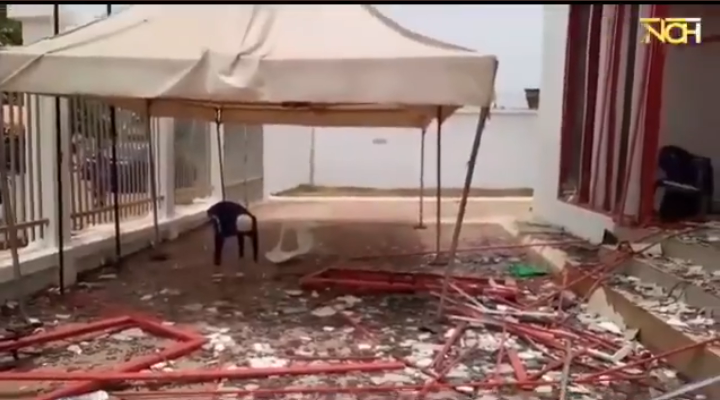 Recall that, about two days ago, a bank robbery was reported in Delta State Nigeria, of which the robbers were chased by some special forces (Vigilantes), however the chase was to no avail as the robbers carted away with some huge amount of money and also killed one of the vigilante that was chasing them while they were escaping. 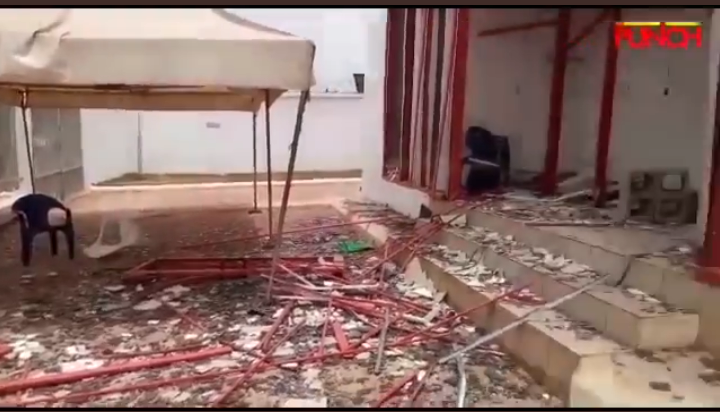 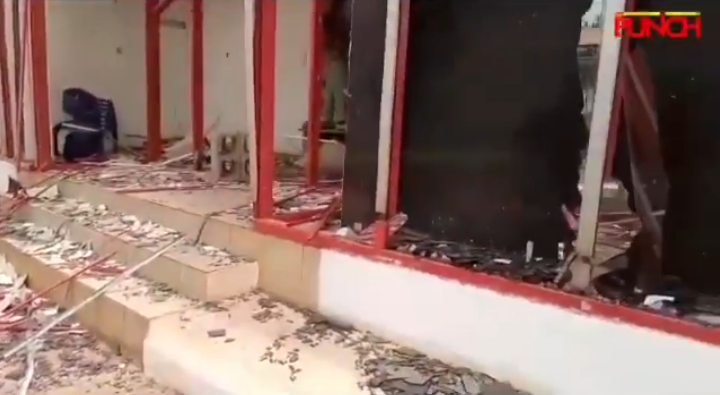 However, in recent developments, the only son (Isaac Mordi) of the vigilante that was killed while pursuing the armed robbers that raided the bank in Delta State, was interviewed by the punch newspaper. 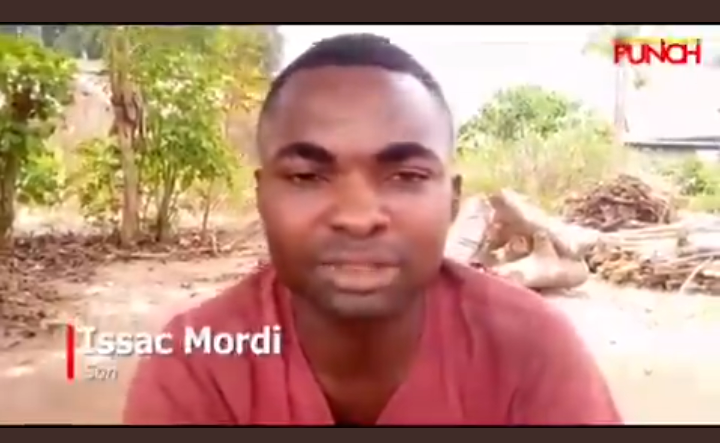 During the interview, Isaac Mordi disclosed that his late father was a man that doesn't like Injustice and that's why he took it upon himself to chase the armed robbers while they were escaping. 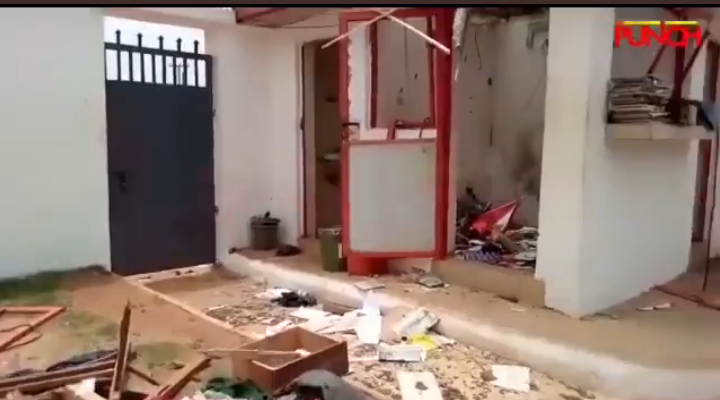 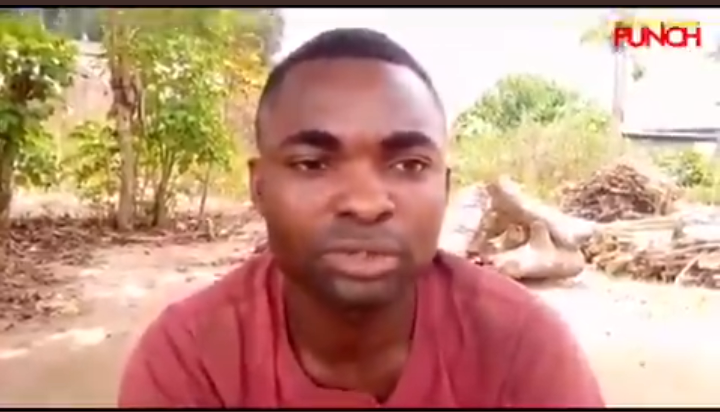 According to him, he disclosed that his late father was at home when the DPO called him that his service was highly needed. As narrated by Issac Mordi interview with Punch, he said that his late father did not eat the food that was prepared for him, before leaving for duty after receiving the call from the DPO. Kindly click Here to watch his interview video with Punch newspaper for more information. 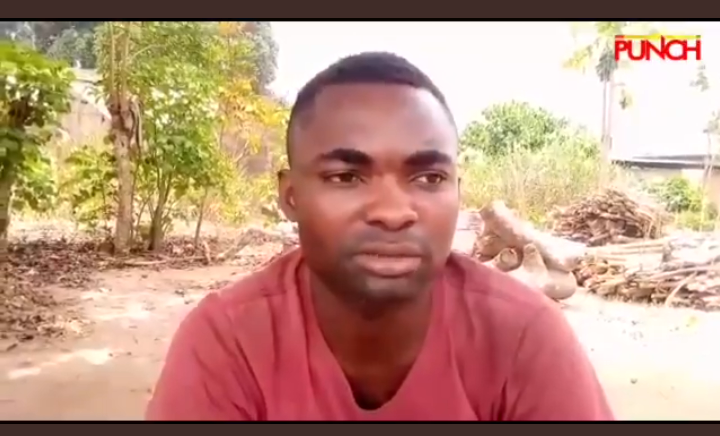 People however, has reacted positively after seeing the post online. Let's see some reactions from people online below. 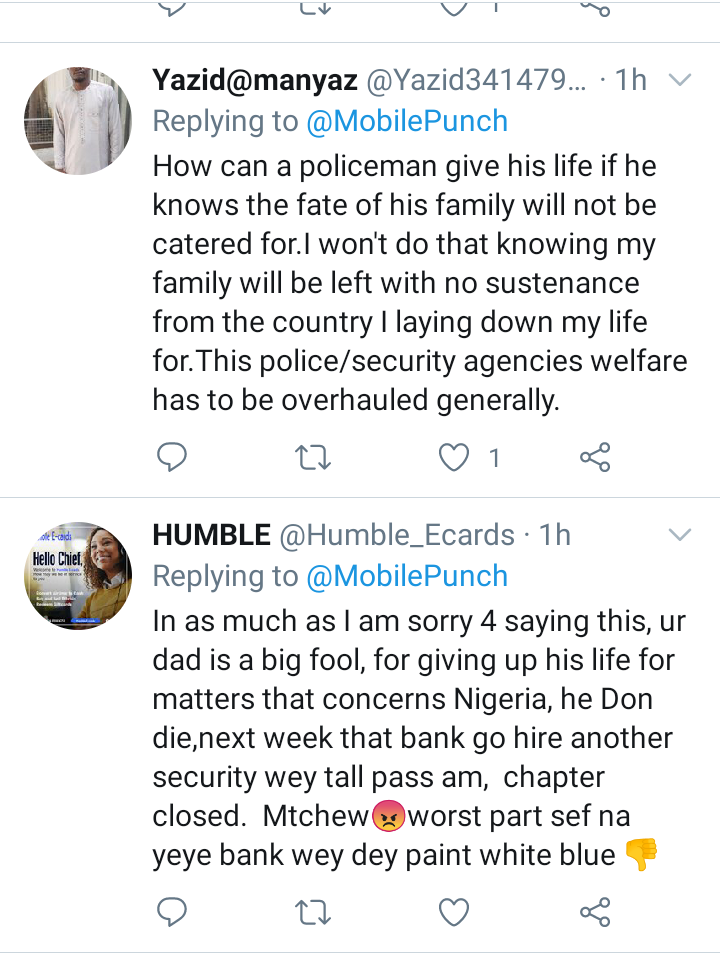 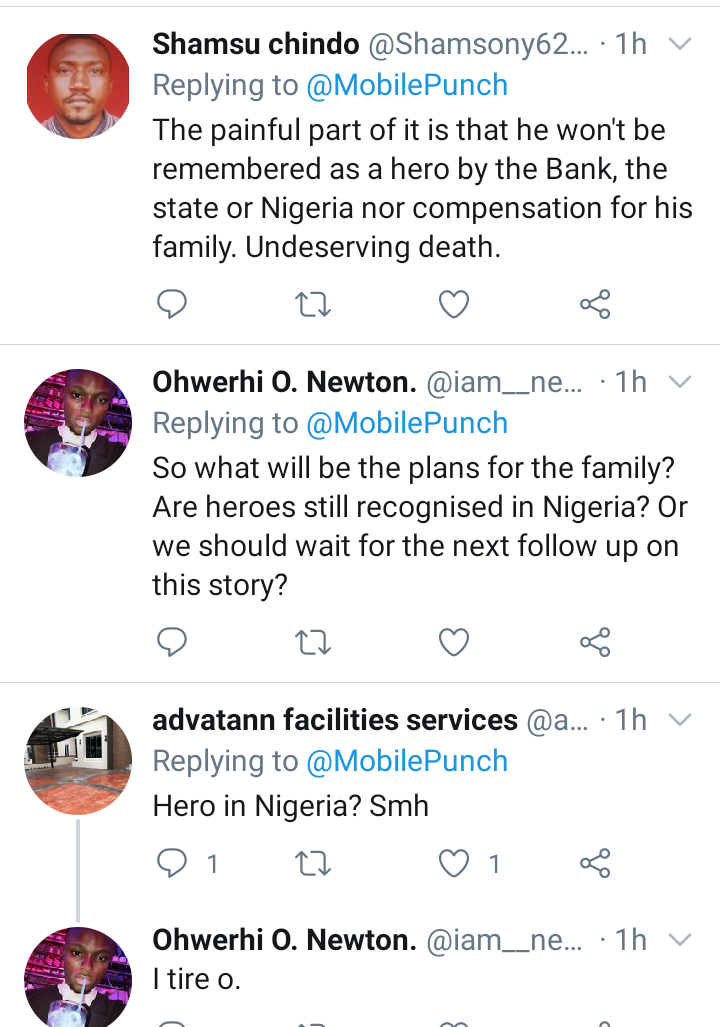 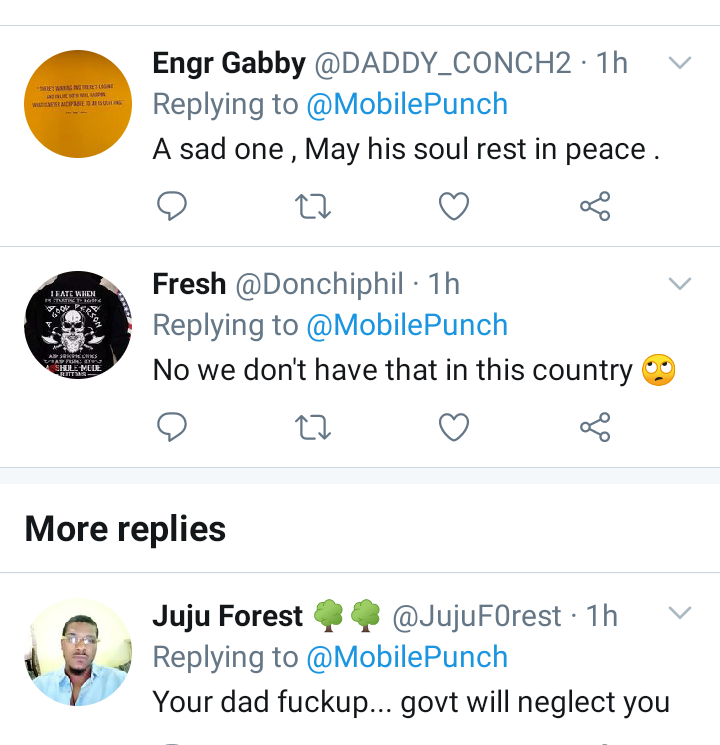 Content created and supplied by: FashionHome (via Opera News )