By ReignJerry (self meida writer) | 15 days

The 'Yoruba Nation' agitators are gradually having a foothold in their struggle for Oduduwa Republic; this agitation became intensified when the Yoruba Activist, Sunday Igboho chased killer herdsmen out of Ibarapa in Oyo State over their dubious activities that placed the lives of Igangan indigenes at risk. Ever since then, Sunday Igboho's spokesman, Olayomi Koiki has been organizing peaceful rallies across Southwest States in Nigeria to sensitize both the old and young on the need why they should join them in the struggle.

Today being 1st of May which also happens to be Worker's Day, Koiki organized a peaceful rally in Ogun State but hours to the rally, he raised fears that the Governor of Ogun, Dapo Abiodun has plans to send arrested agitators to Kuje prison who defied the order not to organize any rally. 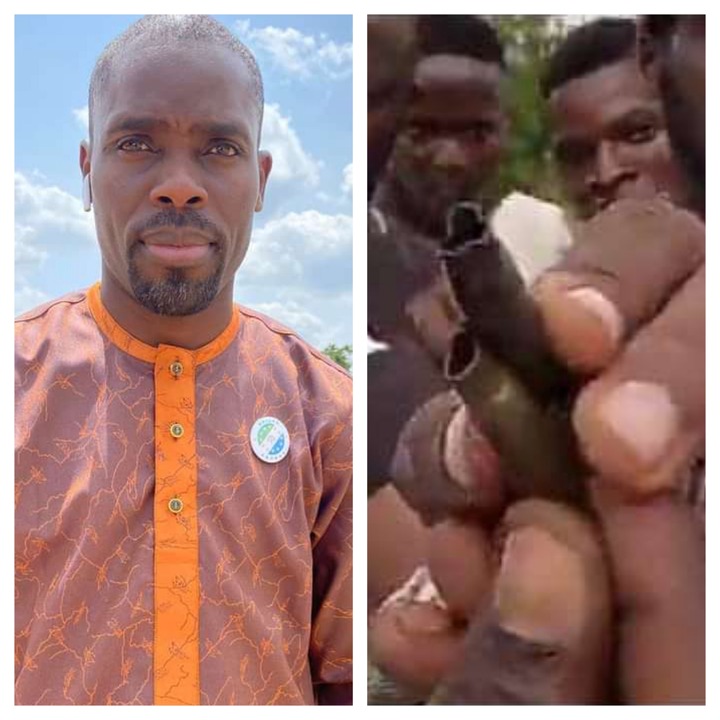 Just this evening, Koiki took to his Facebook page to share photos of the bullets fired at them by members of the newly formed security outfit by the Nigerian Police Force, SWAT. According to him, 4 bullets were fired at them today at Abeokuta MORE Junction in Ogun State, apart from the one fired at Elewe-Eran Police Station during the peaceful protest. 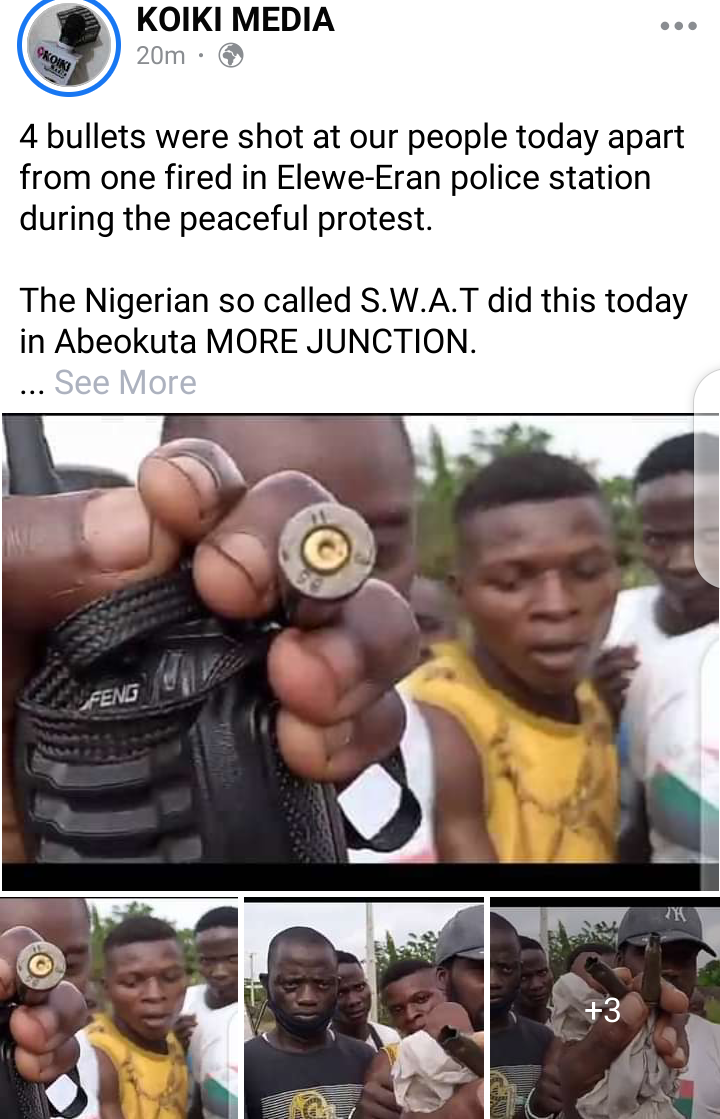 The Yoruba Nation Agitators were seen holding the bullets in their hands as they should it for all to see as a proof that they actually shot at them during the peaceful protest today.

Below are the photos