A young lady has accused her father, Mr. Kamorudeen AbdulAzeez that he chained her from 9pm to 6:45am of the following day in Oke 'badan area, Ibadan North East Local Government area of the state. 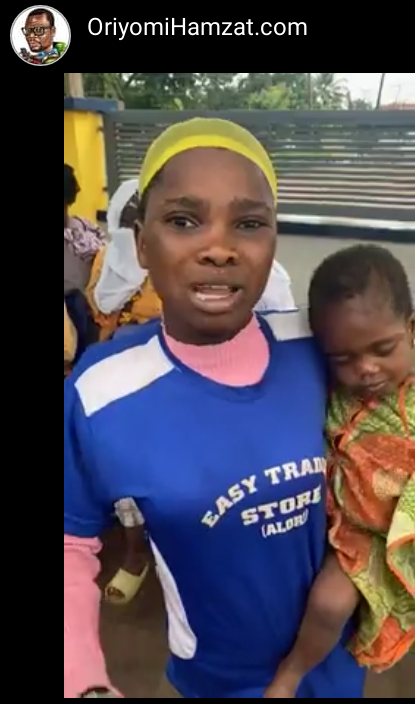 The middle age lady who made the confession at the premises of the private radio station in Ibadan, Agidigbo FM was led by her mother to the station.

The mother of the lady made a shocking revelation that she ran out of her husband's house 24hours before she appeared at the radio station narrated what she has suffered in the hands of her husband.

The founder of the radio station, Alhaji Oriyomi Hamzat while listening to the daughter of the woman said she should paused and asked her mother if truly the lady was upright because of the revelation she was making on a Live Broadcast programme via the social media platform of the station on Saturday. 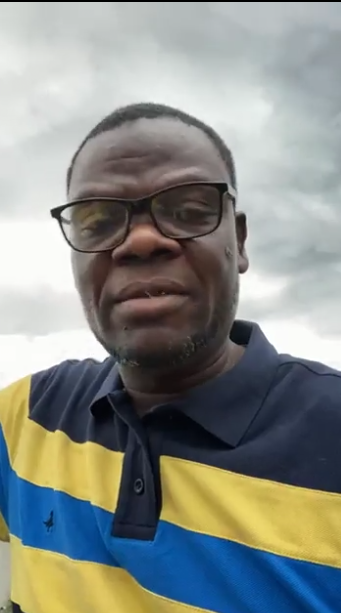 The young lady said she was not only chained by her biological father, but she was abused sexually because her father striped her naked and started caressing her sensitive parts of the body. The lady said she narrowly escaped from the house when her father set her free while preparing for mosque to pray.

The lady explained further that she used the extra key of the room to open the door and ran for her life before her father came back from mosque while stressing that she had earlier sustained head injury from the cutlass her father smashed on her head six months ago.

The young lady also accused her father of beating her mother up whenever she didn't cook for him on time. 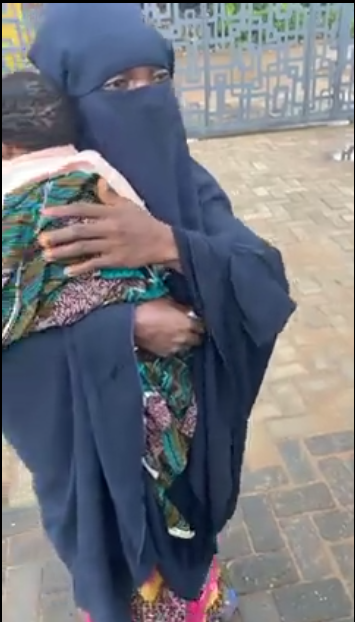 The mother of four begged Alhaji Oriyomi Hamzat to use network connection to secure her accommodation that she is not returning to the house again.

What is your advise for the mother and her daughter?