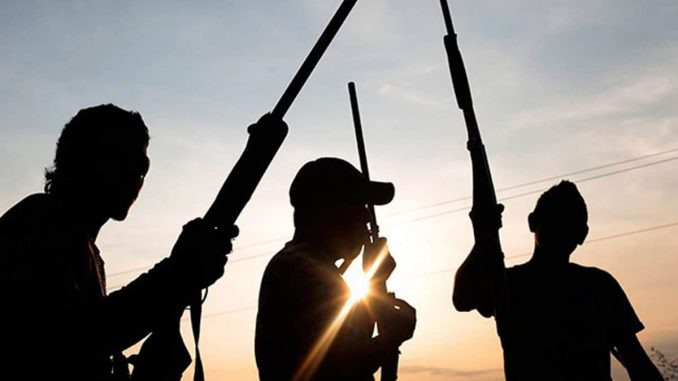 The problem of substance abuse has become endemic in Nigeria as many young people are increasingly being lured into it in a bid to get ‘high’. Not too long ago, a BBC report investigated how Codeine and Tramadol were being dangerously abused by youths in the north.

But in a recent report in Vanguard newspaper, it was discovered that the Northern youths are not the only ones hooked on hard drugs, as substance abuse has also become a major problem in the South East, to the point that it is now fuel for the rising insecurity in the region.

The revelation was made after a series of drug-busting campaigns by the National Drug Law Enforcement Agency which discovered a high use of a particular hard drug called Methamphetamine. The drug is so common in the South East that they have given it a nickname- Mkpuru Mmiri which translates to the seed of water. 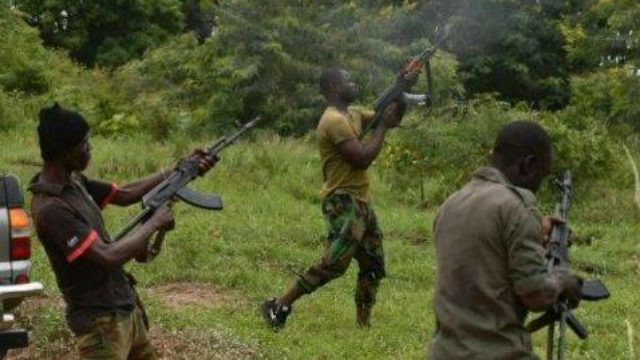 In a bid to get high, addicts take Mkpuru Mmiri by swallowing, smoking snorting or injecting the powder that has been dissolved in water. The drug was brought into Nigeria by a Mexican drug cartel that have set up laboratories in Nigeria. It has now become a household name in the South East, especially in Anambra State.

The NDLEA in their investigations has discovered that there could be a link between the high use of Mkpuru Mmiri and the rise in instances of insecurity in the South East. The agency insists that it is this hard drug that enables the gunmen to carry out their mindless attacks on innocent citizens as well as confront security personnel in bloody gun battles without remorse.

How the unknown gunmen have become a pandemic

The reason that this is a major concern for analysts and every stakeholder in the South East is that the unknown gunmen have become a major pandemic in the region leading to the murder of hundreds of people. According to a Punch report, no fewer than 175 people including soldiers, people and civilians have lost their lives to unknown gunmen just within the last six months alone. 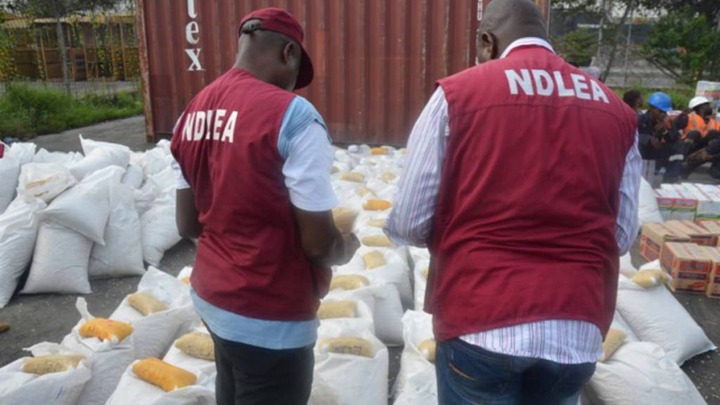 Also, within the period all kinds of violence and arson have escalated in the region and despite the best efforts of the security agencies, the situation is yet to substantially abate.

Apart from attacking security facilities like correctional facilities, DSS offices and police stations, the unknown gunmen also burnt down the offices of the Independent Electoral Commission thus threatening the ability of INEC to hold elections in the region.

It is no coincidence that the biggest casualty in the unknown gunmen attacks have come from Anambra State, where Mkpuru Mmiri records its biggest patronage. 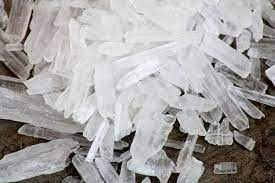 Of the 175 people that unknown gunmen have killed, 76 was recorded in Anambra, while 15 buildings in 28 vehicles were burnt. Thankfully, the NDLEA has already discovered a major source of the unknown gunmen problem, now they must neutralize it.

Note: All photos are for illustration purposes only