By TrendingGists&News (self meida writer) | 1 months

Angry Americans and Canadians reacted to a viral video that showed the moment a popular pastor in Canada was arrested by police officers for allegedly inciting people to go to church. The video that was posted on twitter has been viewed over 700,000 times and many people weren't happy with what they watched. 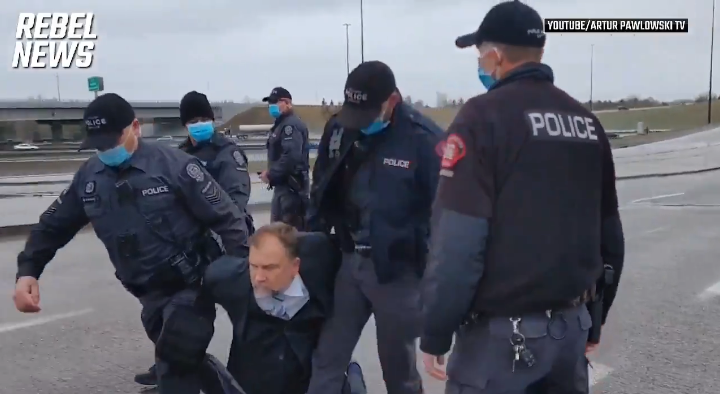 This same pastor that was arrested went viral few weeks ago after he posted a video that showed the moment he shouted on police officers who invaded his church, for allegedly breaking COVID 19 rules on gathering of people. He accused the officers of intimidating Christians with their guns and tasers, he ordered them to leave and not come back without a warrant.

The pastor was identified as Arthur Pawlowski and this isn't the first time he has had issues with police officers in Calgary, Canada. According to CBC News, Pastor Arthur and one other organizer of a Church service are being charged with organizing an illegal in person gathering, inciting or inviting others to attend an illegal gathering as well as promoting and attending the gathering. 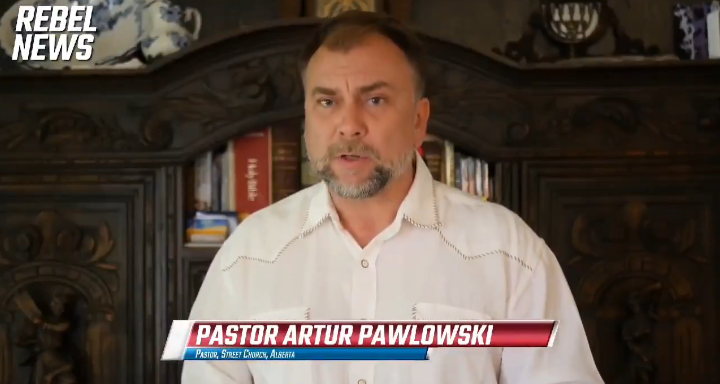 The viral video showed the moment two officers handcuffed Pastor Arthur while tens of police officers were on standby with their vehicles. Another man identified as Dawid Pawlowski was also arrested on the same spot with Pastor Arthur and they were both charged with encouraging people to attend an illegal gathering. 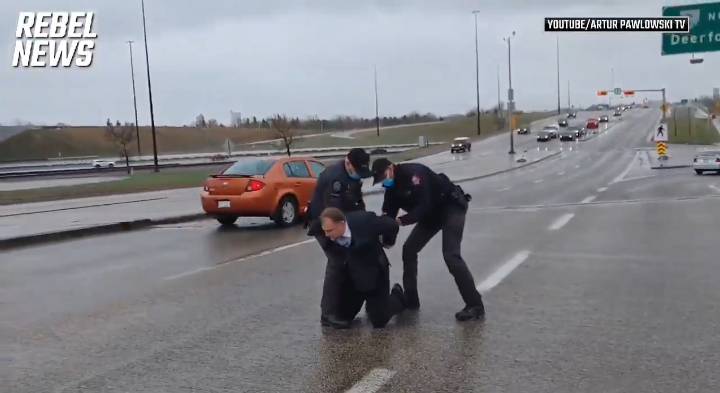 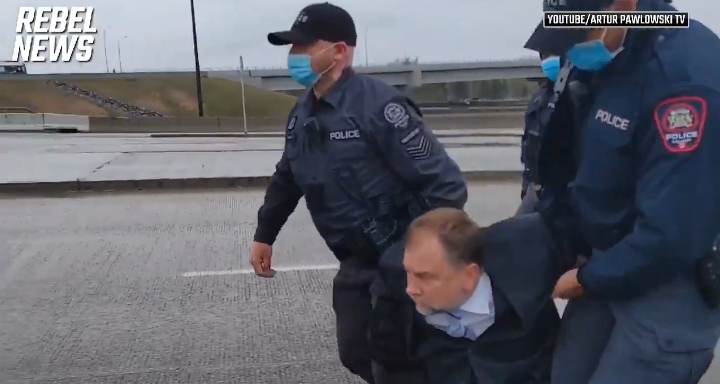 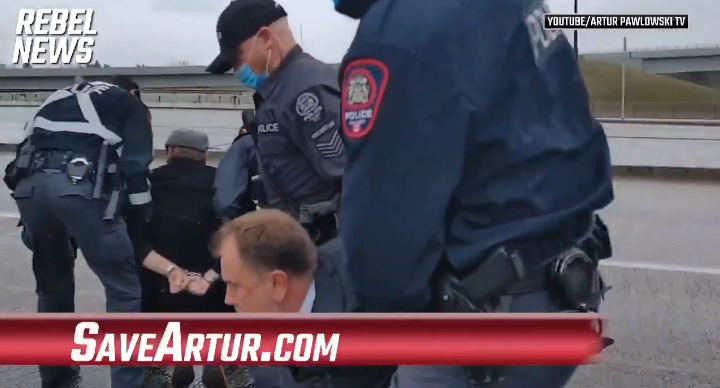 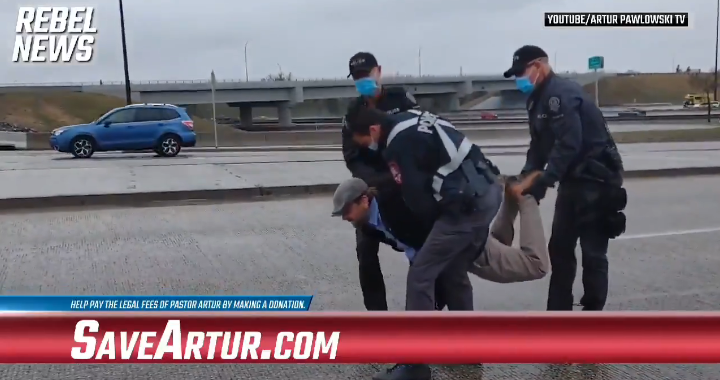 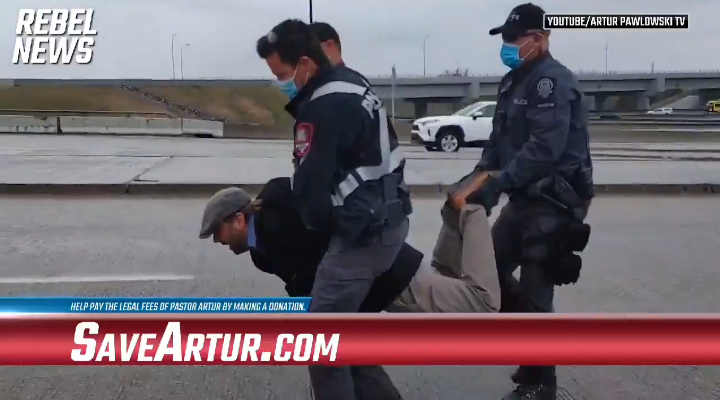 Police officers carried Pastor Arthur's colleague after he refused to move his legs. 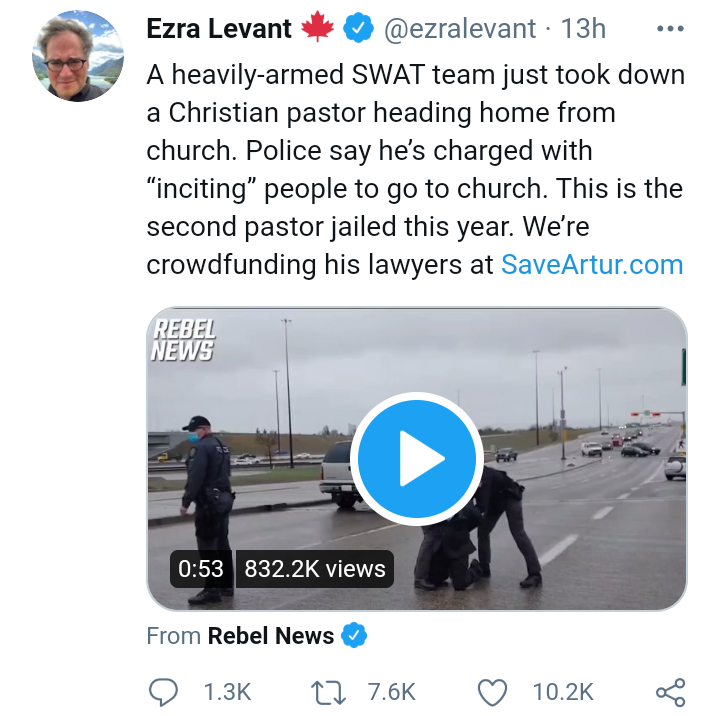 See a few reactions below 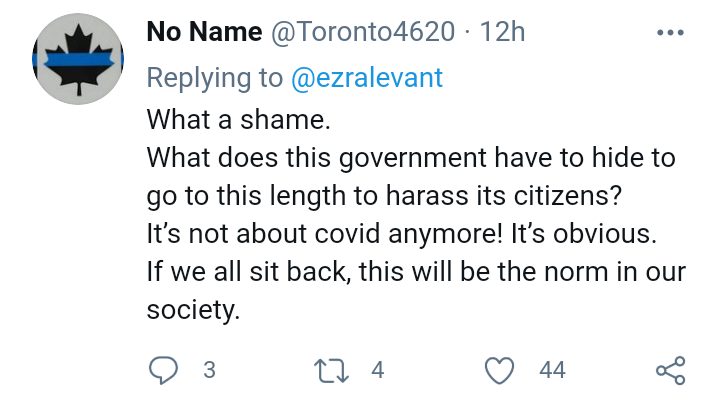 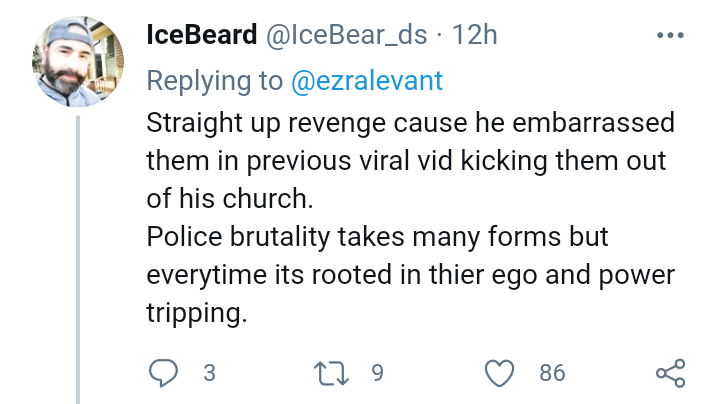 Start Your Day With These Prayers For Divine Help, Favor And Breakthrough(19/06/2021)

Young Chelsea Midfielder Named Man Of The Match In Euro 2020