Life is unpredictable to some extent and that is why sporadically we do not know what the future holds, everyone is just trying. It is no more surprising to see a poor person transform into a rich fellow in just days because we have experienced events like this here in Nigeria.

This article will be listing some Nigerians who in a matter of days became famous after random people shared their videos and photos on social media. They did not just become famous, they had some breakthrough in their lives financially and in other aspects too. Below is the list of these lucky Nigerians who never knew just one viral video and photo would change their lives forever.

Success was just 8 years old when her video went viral in March 2019. You may wonder what she did in the video. The story started when Success was chased away from her school in Warri for not paying her school fees, while walking home grumbling and mumbling to herself, one of her neighbours accosted her on the way, asked her what happened and decided to video record the little girl while she explained her problems. 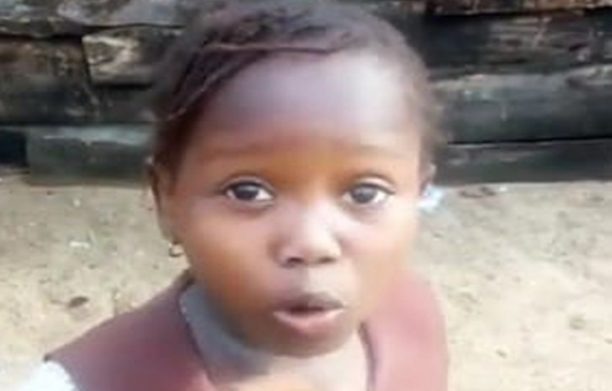 In the video, Success could be seen explaining herself with anger, saying that she would continue to go back to that school even if they had to beat her several times because she had not paid her school fees.

The video was shared on social media, and it immediately went viral, Success became a famous little girl in Nigeria and that attracted many people to her who rendered monetary promises to the little girl. Her school was also changed, and it was an entire turn around for her life. 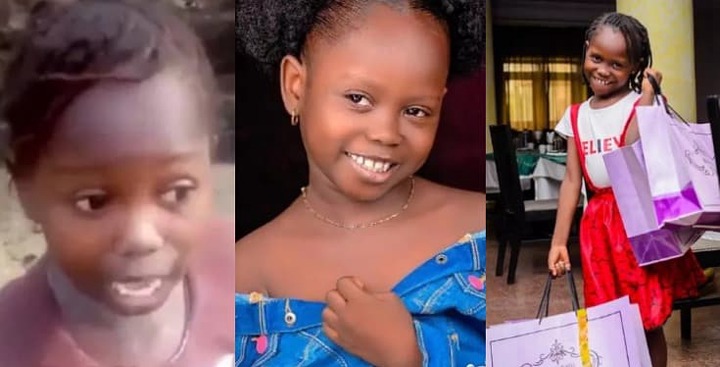 Mary Daniel became famous in Nigeria around April 2021 after her pictures was shared on social media. You may wonder what was so special about her picture. Mary is an amputee who only walks on one leg and supports herself with crutches. Interestingly, despite being an amputee, Mary was still hawking bottle water in Lagos traffic and that was when a random Nigerian took her photo while she was hawking in a traffic jam in Oshodi. 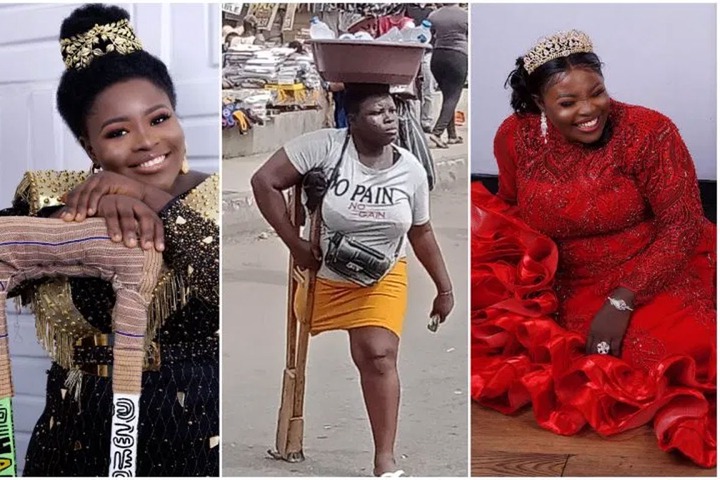 Mary received many monetary donations from both Nigerians and the Lagos state Government. She now has her house and a water factory in Lagos.

She is the latest on the list, and her story is magical. Salle is a 17-year-old girl who was discovered on the street of Imo state hawking. She was given a random music instrumental, which she sang perfectly to. The video was shared online and that was how Salle met her breakthrough. 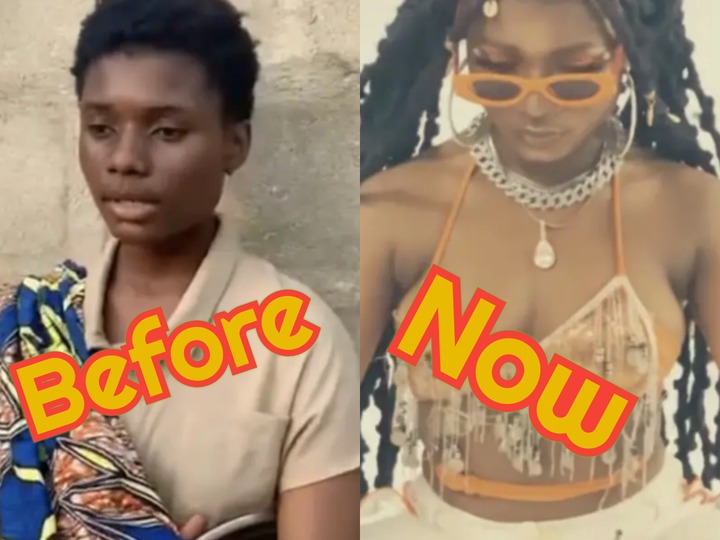 Salle has received support from top entertainment figures like Don Jazzy, Davido and Tunde Ednut, and it does not seem all that is ending soon. Salle is believed to be the next star in the Nigeria music industry, and we cannot wait to see her become the star that she has been prepared to be.