Another Nigerian citizen has been arrested by the American force last night in the United Arab Emirates for a cybercrime (also known as an internet fraud) of morr than $50million. 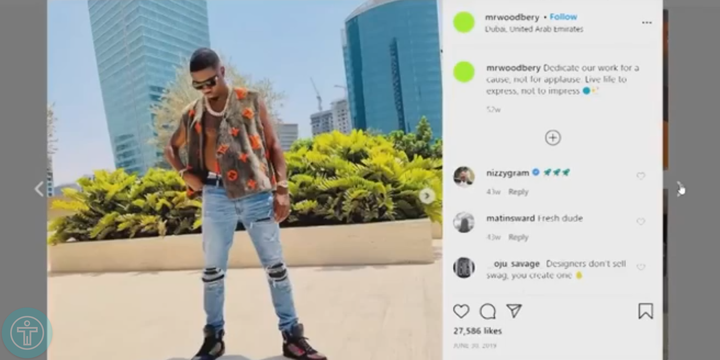 The Nigerian who goes by the name Olalekan Ponle Jacob popularly known as Mr Woodberry was arrested by the Dubai police force last year in the month of July but he has commited another crime by defrauding two companies in the United States Of America with an amount of $50million. 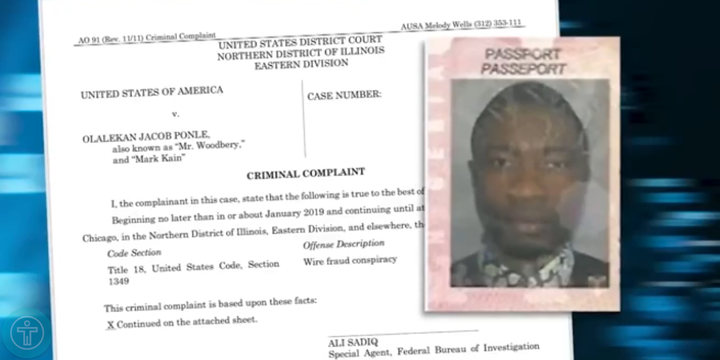 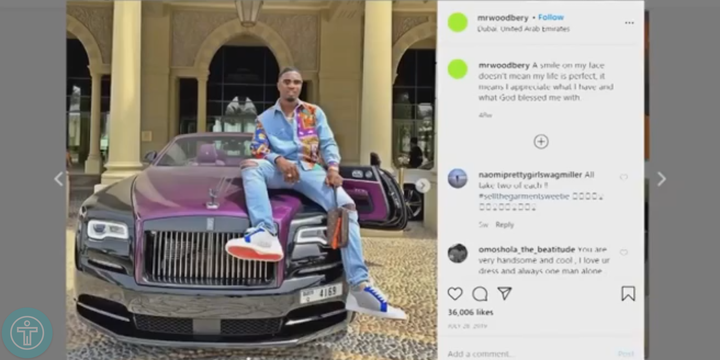 The first company which is a Chicago company lost over $15million to an unknown hacker and another local company lost over $2.3million and when the FBI investigated into the matter they realized that it was caused by an hacker. The crime was tracked and it all connected to Mr Woodberry and then they arrested him since they had enough evidence. 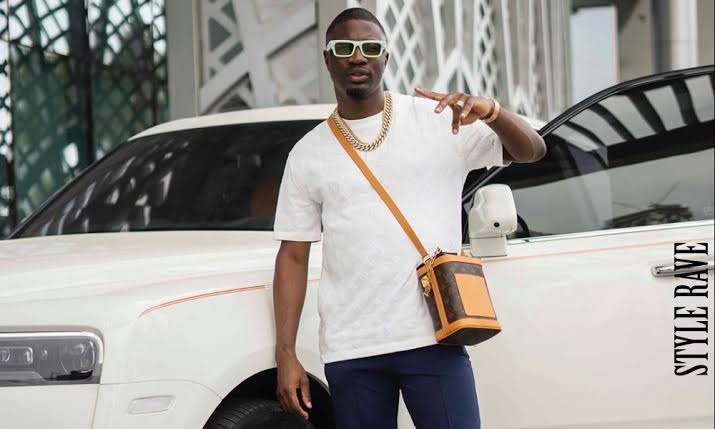 The crime was carried by using an Email, Mr Woodberry sent the email to the finance department using the Chief Executives name and account name but the number was different and the criminal complaint said "The fraudulent email was almost identical to a prior, legitimate email". 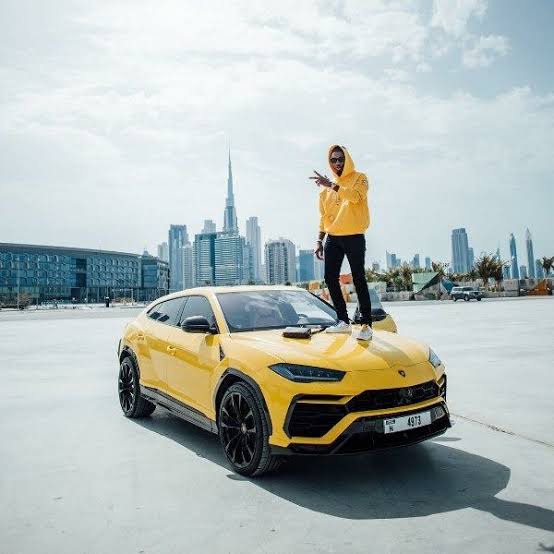 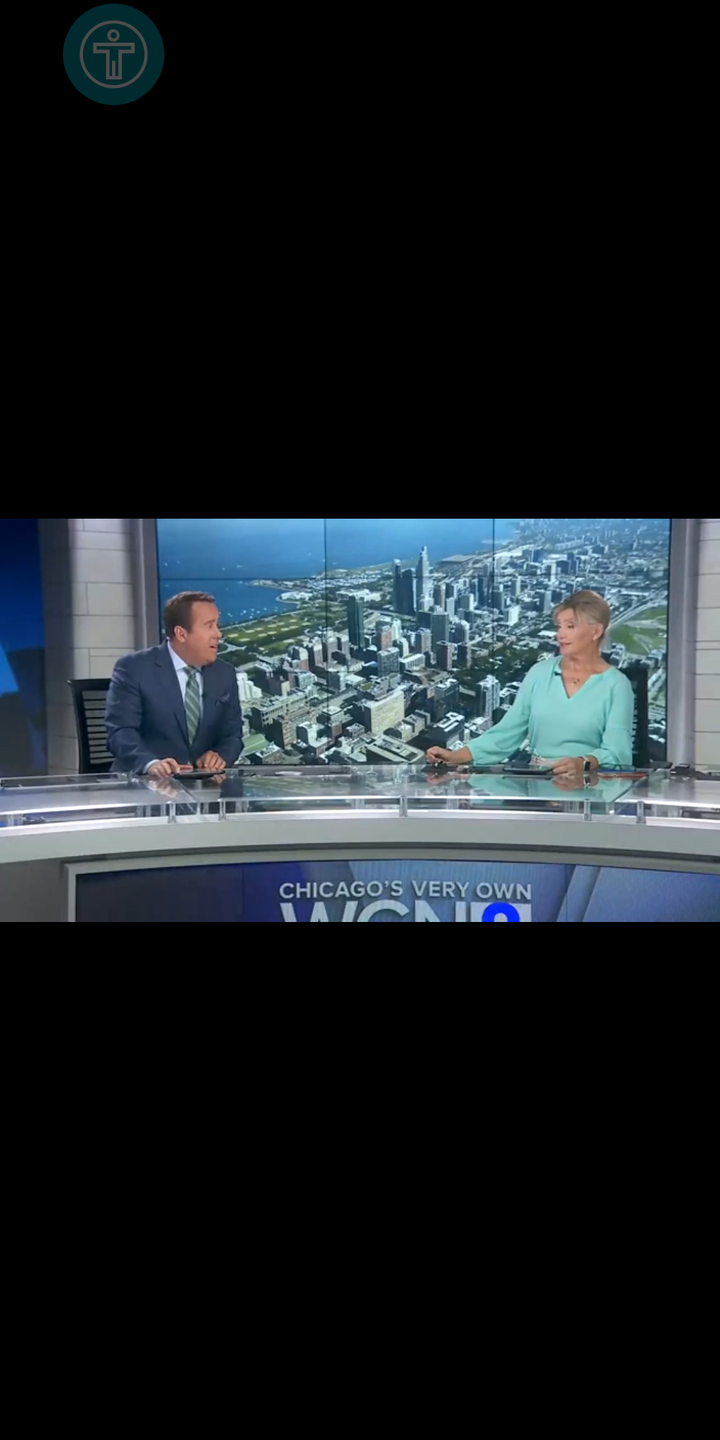 so the company might never get their money back.

The news was read this morning by the Chicago news programme known as WGN9 meaning it's no doubt now and the news has been confirmed.