By undilutedgist (self media writer) | 5 months ago 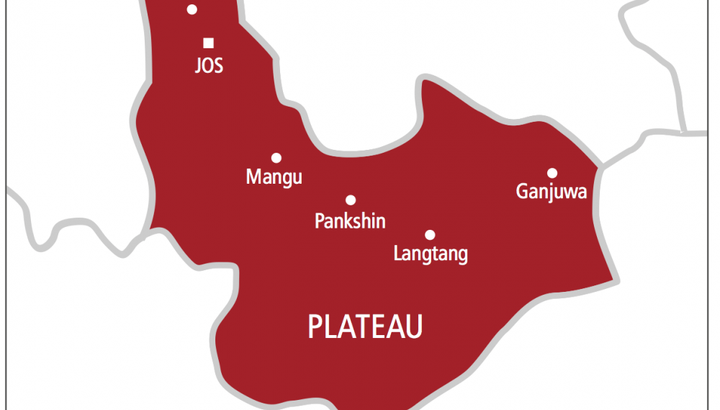 An attack by gunmen on a Plateau community has left at least seven people dead, according to residents of the community. Plateau is one of the states in Nigeria that is most affected by the farmers-herders clashes that have caused thousands of deaths and destruction of properties.

According to a statement by the Iregwe Development Association (IDA) on Sunday, in Jos, the reportedly killed seven persons and razed 250 houses to the ground in some communities in Miango chiefdom of Bassa Local Government Area of Plateau. The statement which was signed by the groups National Publicity Secretary, Davidson Malison, Also stated that the gunmen injured many and destroyed about 40 farmlands in the community.

However, the injured people were receiving treatment at an undisclosed hospital. Mr Malison said the attack lasted for four hours on Saturday night had houses razed down in Zanwra, Rimwe-Rishe A and B, Ri-Dogo, Nche-Tahu and Nchu-Nzhwa all in Jebbu-Miango communities of Miango chiefdom.

Meanwhile, the Nigeria security agencies are not asleep on this as the Police Public Relations Officer of the Plateau command, Ubah Ogaba confirmed the incident and said that the command has since deployed it's personnel to the area to ensure law and order. He assured the people that the Police are on top of the situation as more personnel will be deployed and investigation is currently ongoing to bring the perpetrators of such evil act to book.