Death is inevitable, but no matter how realistically we try to look at that truth, we can never get used to the pain of losing a loved one. It is sad enough to lose someone close to you to the cold hands of death, still sadder is having to lose a life partner with whom you have spent your successes and failures, someone you have shared your tears and laughter with, someone who knows you more than anyone else in the world. It's like losing a part of your own life. That is the pain that former Senator, Victor Ndoma Egba, is currently going through. 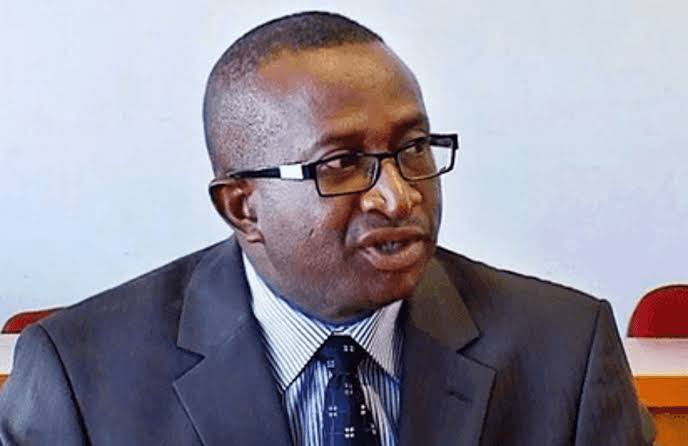 His wife, Amaka Ndoma Egba, died today in a ghastly motor accident that occurred in Benin-Akure road. The former Senator confirmed the news to Blueprint in Calabar today, and since then, thousands of Nigerians have been sending him their condolences. 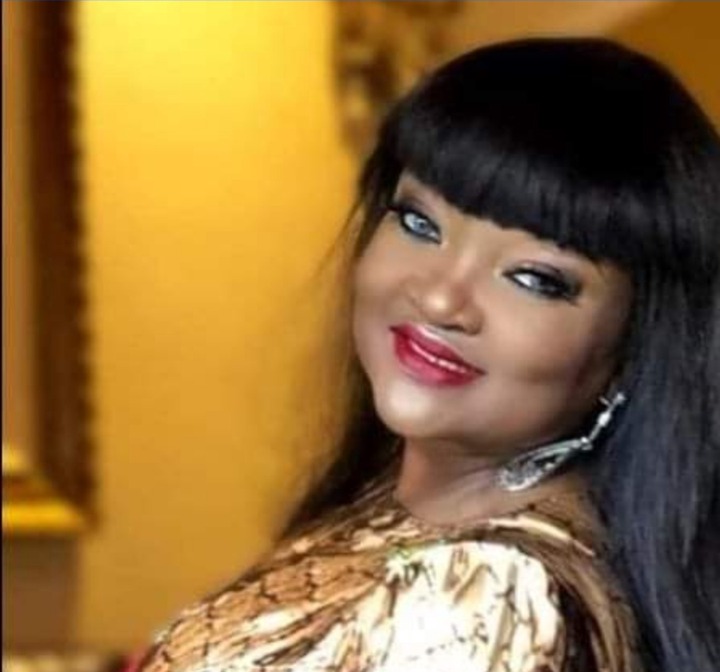 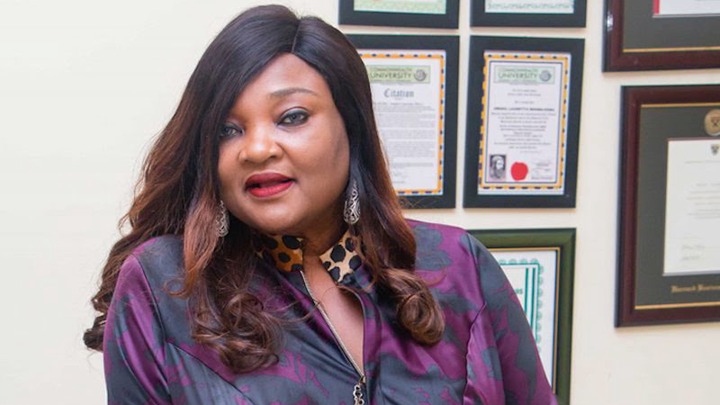 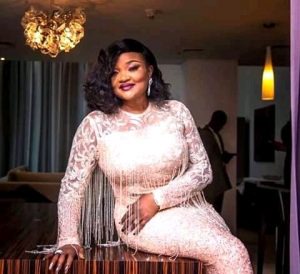 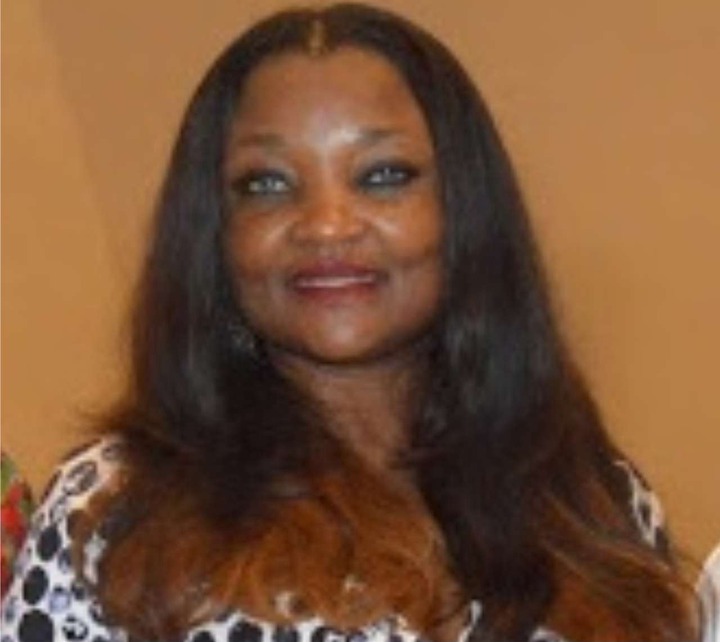 Last month, his residence was looted and set ablaze by hoodlums in the aftermath of the #EndSARS protest. And I doubt if he has already gotten over the shock of that loss before this grave tragedy struck again.

According to reports made Daily Post, Sahara Reporters and other news media, his wife Amaka was on her way to an event in Akure, Ondo State, when the accident took place. Amaka died alongside seven other people in the accident which involved four vehicles, while eight people were injured.

Media reports have it that the four vehicles that were involved in the accident were - a commercial Toyota Avensis, a Honda car, a truck, and a Toyota bus owned by the Sports Center of the Adekunle Ajasin University, Akungba Akoko, AAUA. 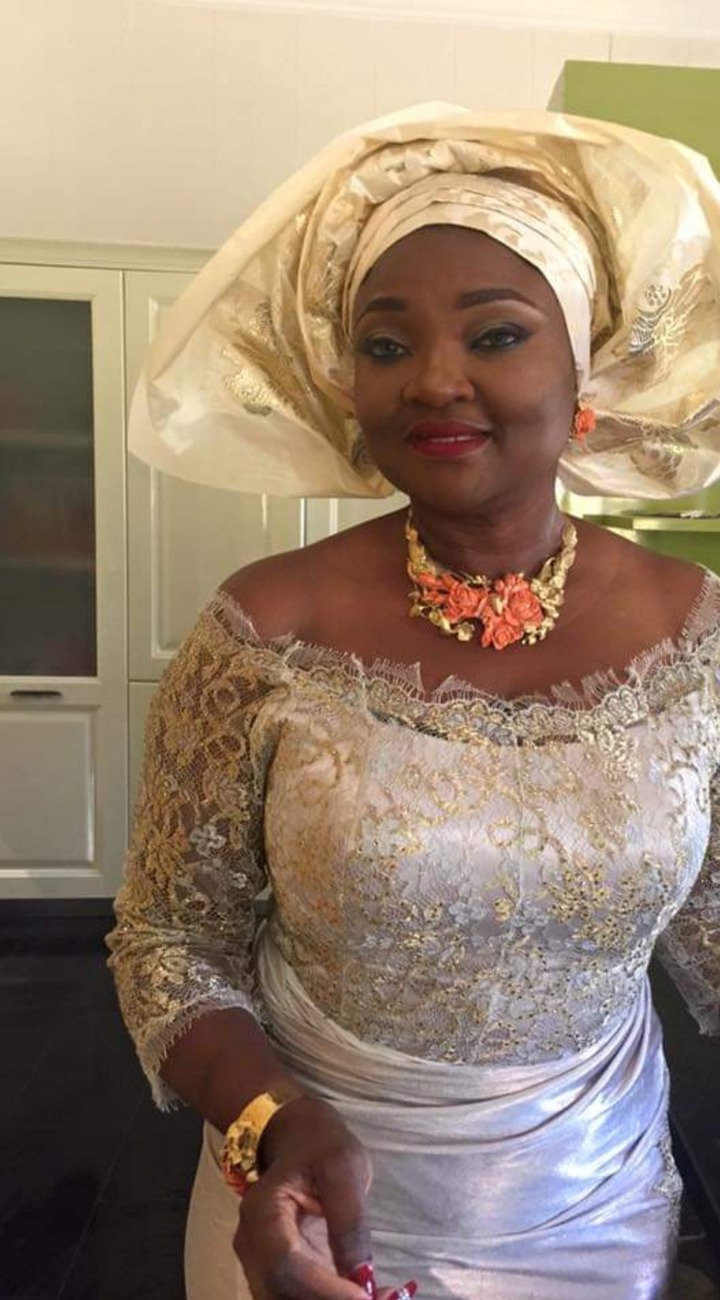 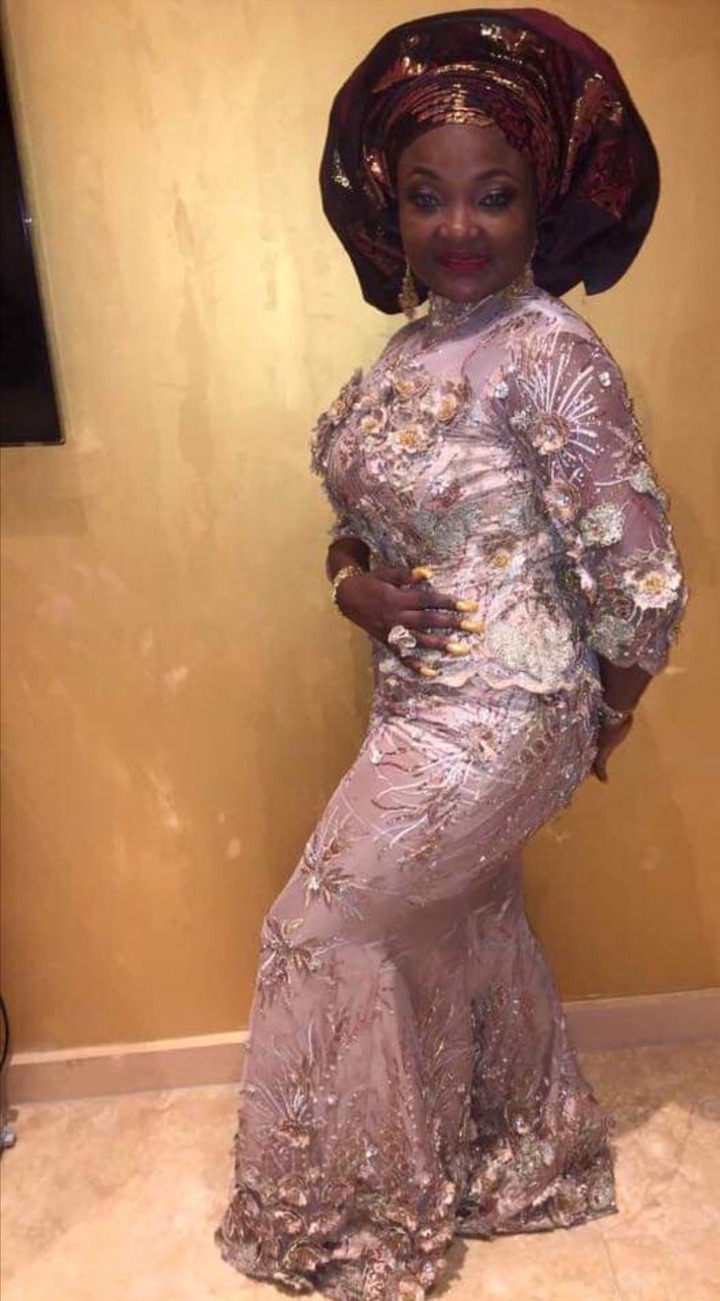 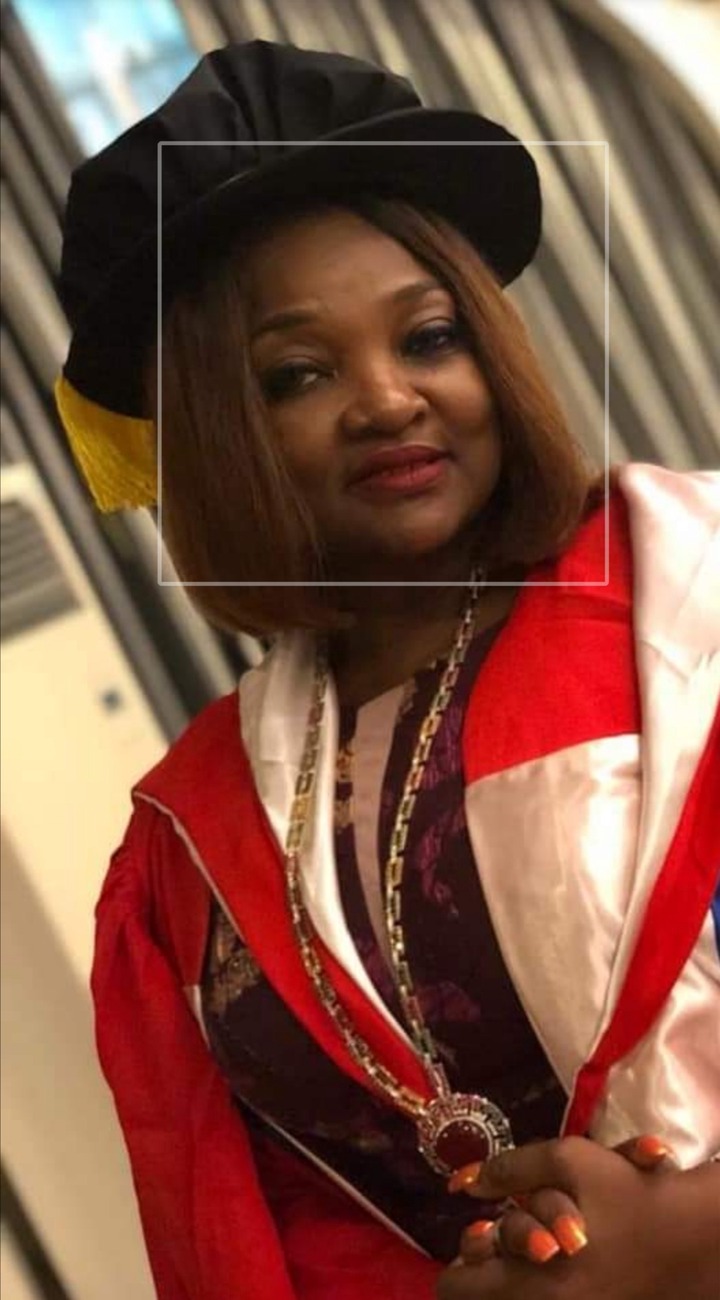 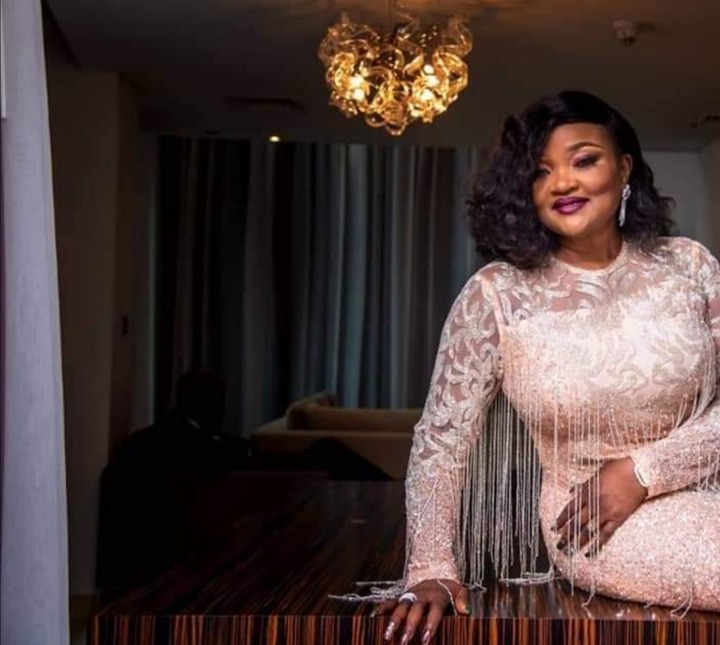 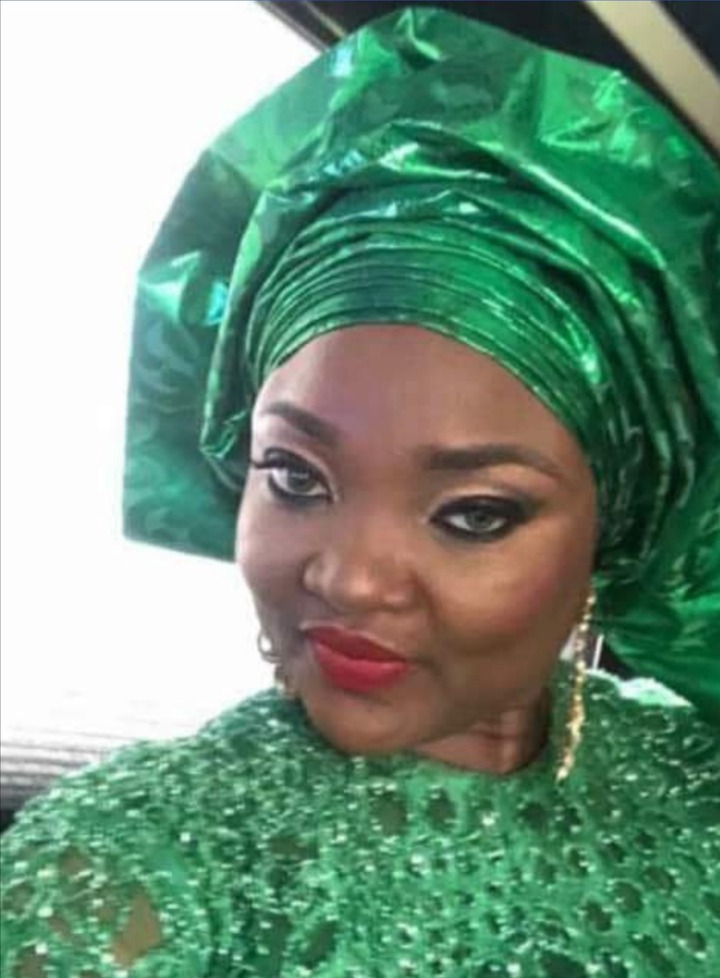 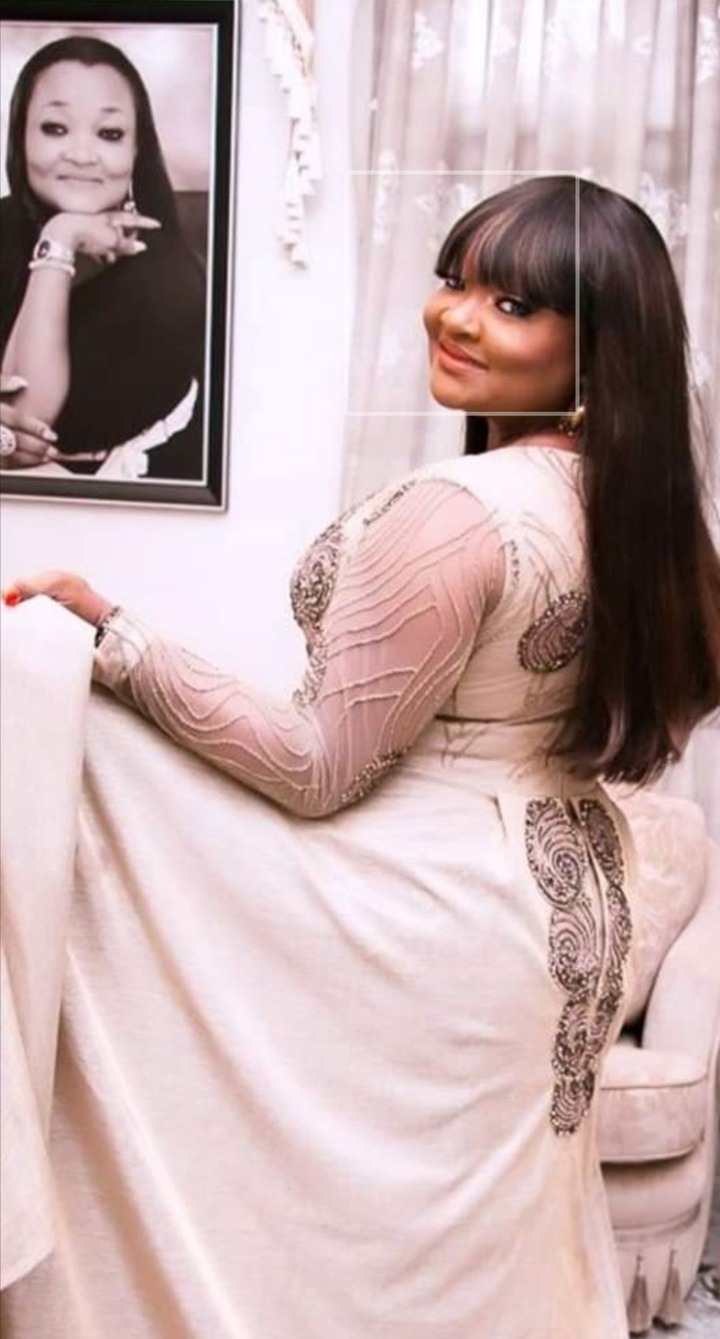 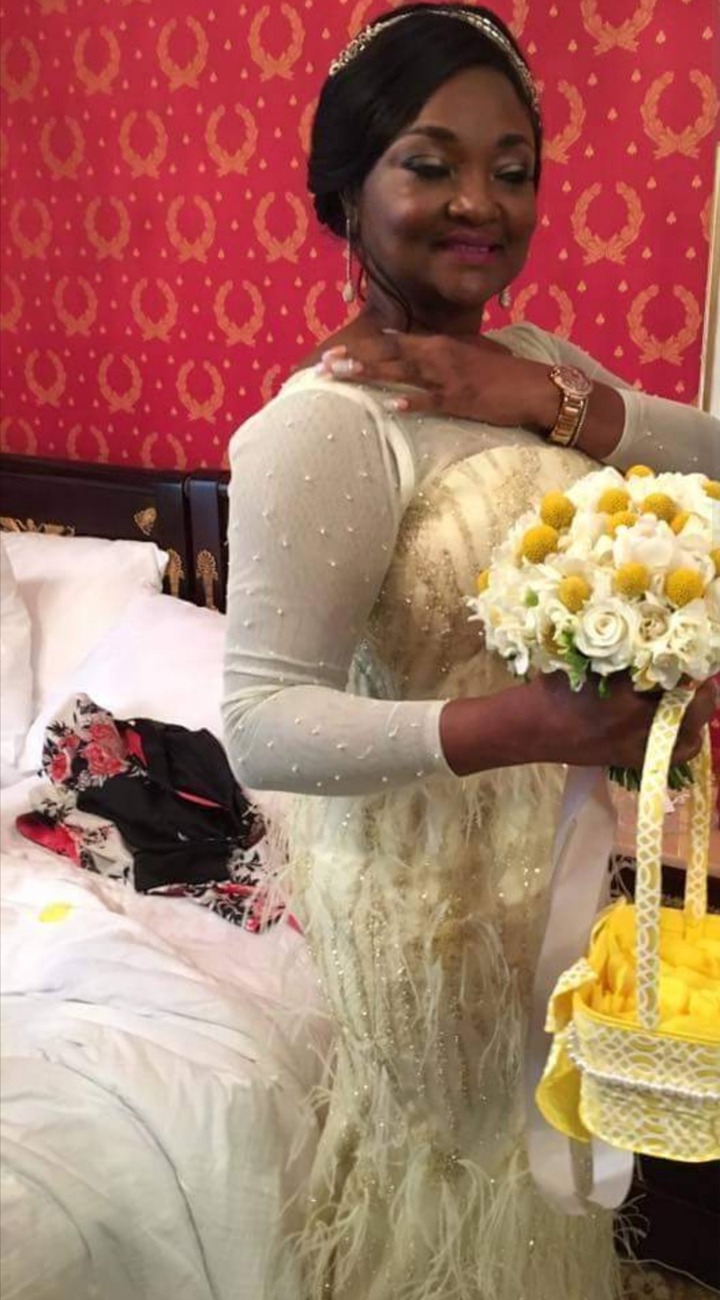 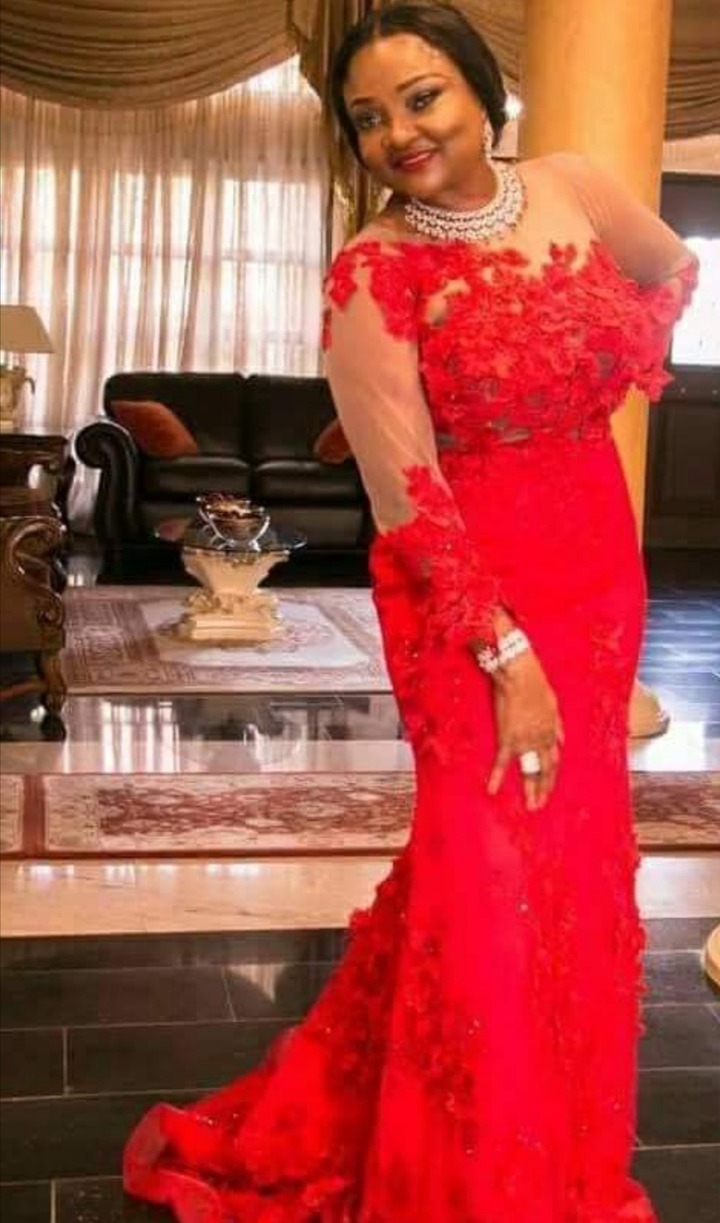 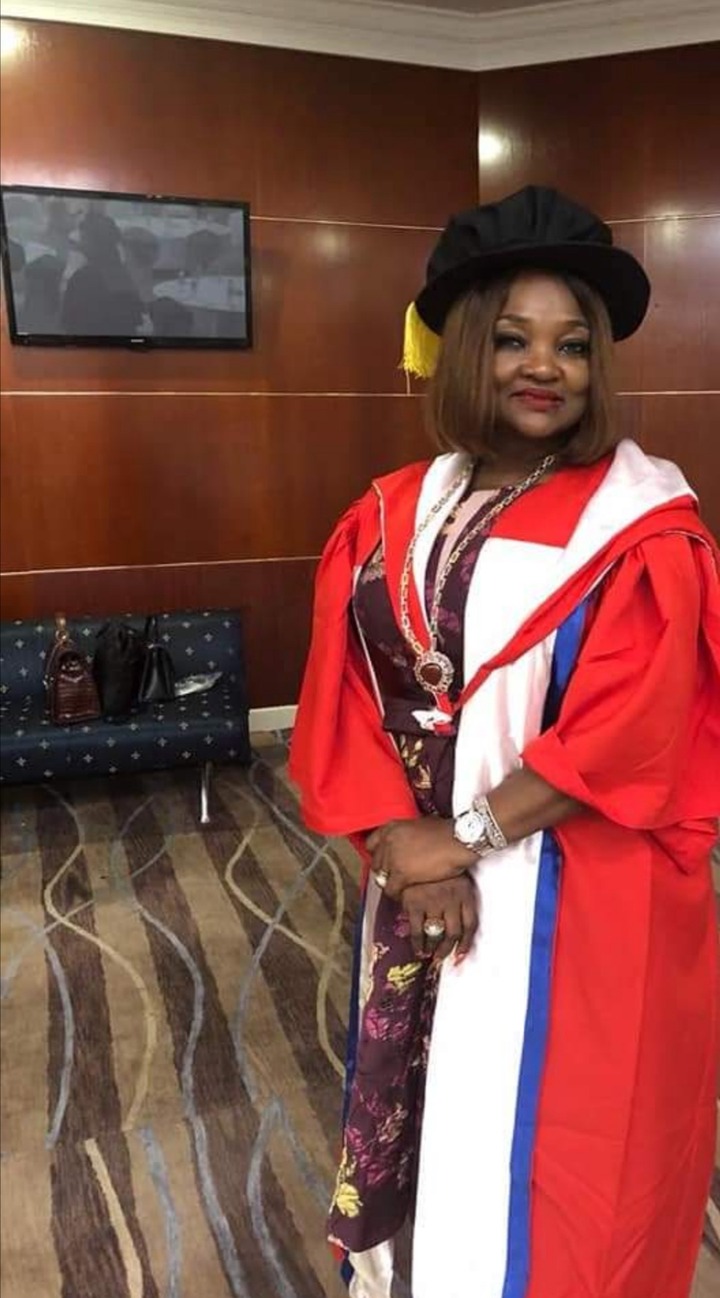 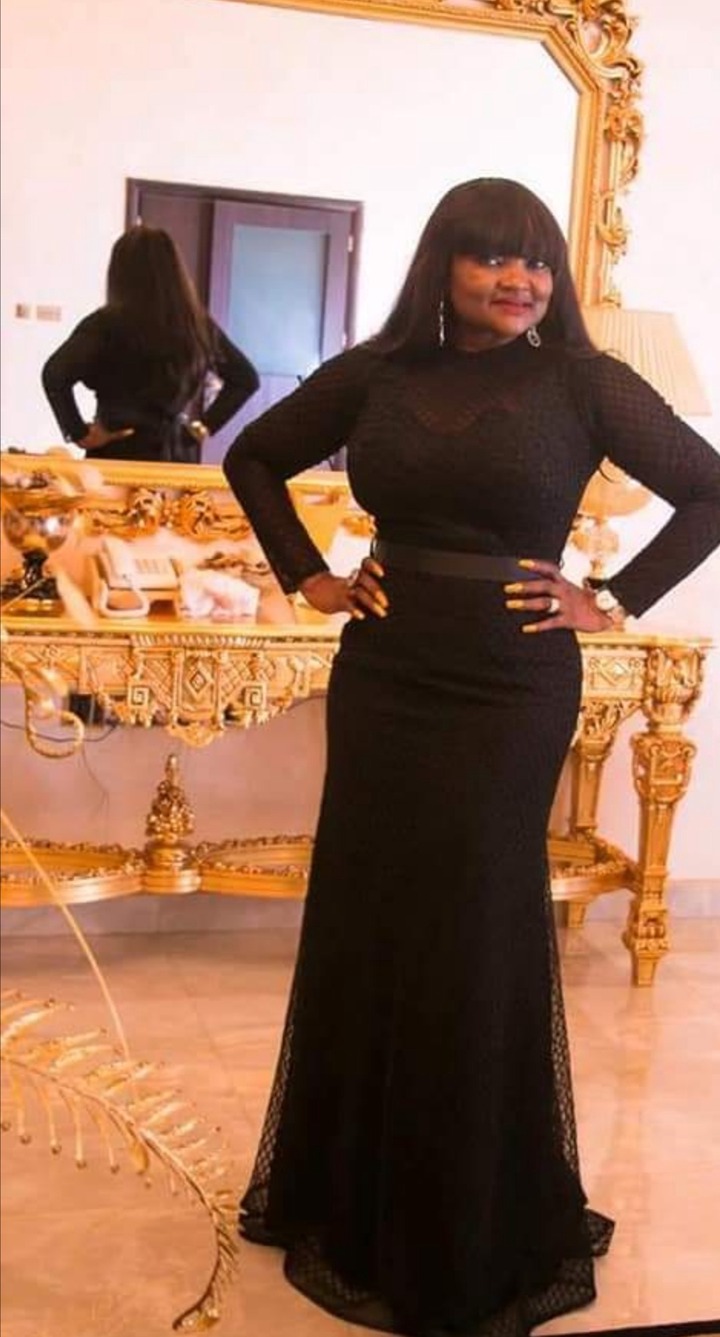 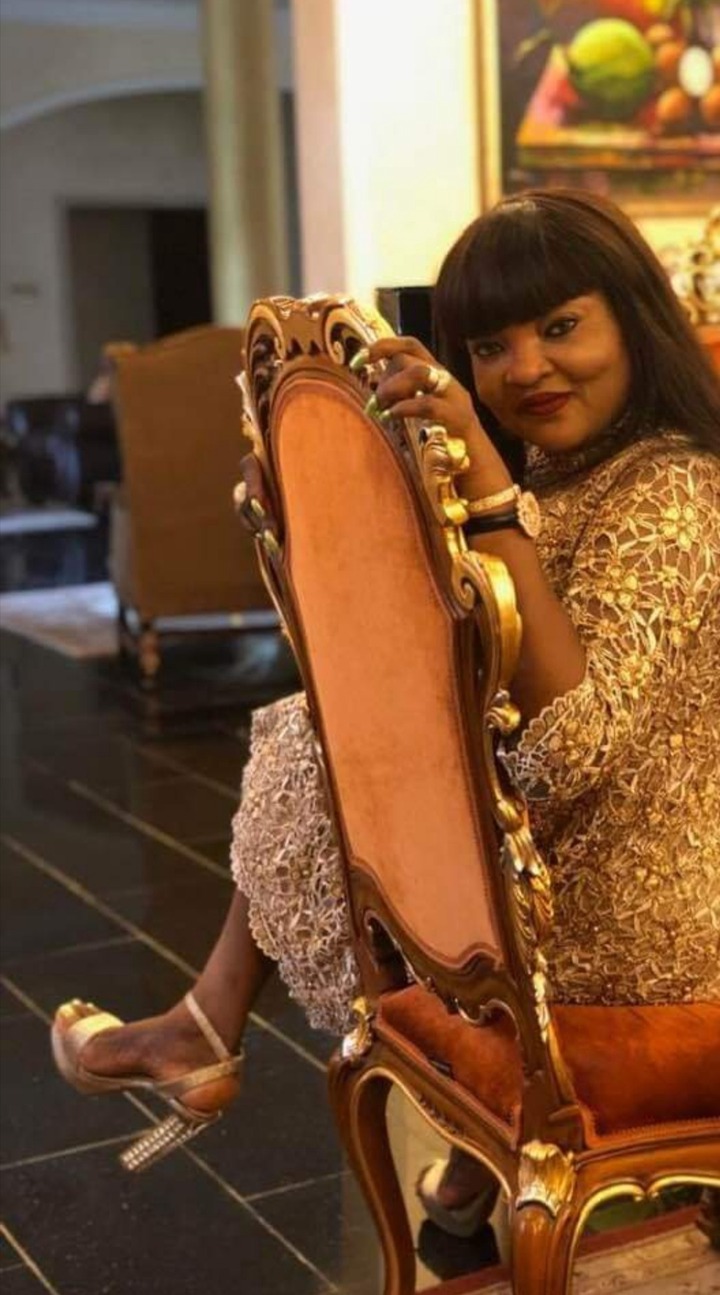 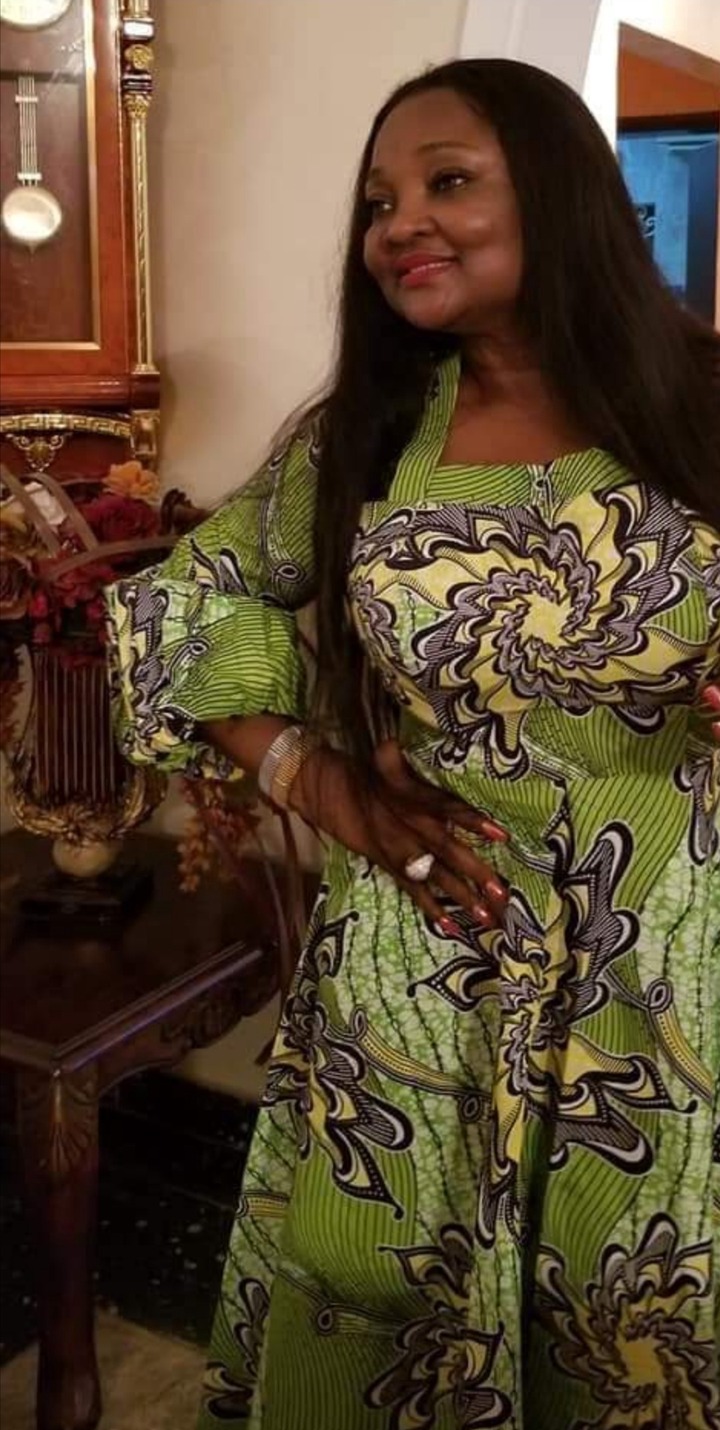 Ndoma Egba's wife was said to be in the Toyota bus belonging to the Sports Center of the Adekunle Ajasin University, but somewhere near the military checkpoint along Ore-Okitipupa Road in Odigbo Local Government Area of Ondo State, the truck hit the Toyota Avensis and the Honda first, before running into the Toyota bus and pushing it into the bush.

Amaka and three other passengers inside the Toyota bus lost their lives, while three people in the other two cars also lost their lives. Eight people were injured, and were rushed to the Pima Hospital in Ore for treatment.

According to the report by ThisDay, the Sector Commander of the Federal Road Safety Corps (FRSC), Ahmed Hassan, confirmed the reports of the death. He said that the accident occurred around 9 p.m., and that it was caused by speed violation and loss of concentration.

This makes it all the more saddening, because even with the way our roads are so bad and dilapidated, some drivers still throw caution to the wind and drive carelessly without adhering to safety tips. These reckless drivers do not only put themselves at risk, but they also endanger the lives of other passengers and other road users too.

While speaking about the fatal accident, the Head of Public Relations, Media and Protocol of AAUA, Mr Victor Akinpelumi, said they are still trying to gather information about the accident, but what he knows so far is that a Coaster bus belonging to AAUA was involved in an accident, and that the university has sent people to the accident scene to access the situation. He added that when the people who went to access the situation returns with their reports, he will be able to give more information about the incident.

Victor Ndoma Egba is a figure everyone knows in the political terrain of Nigeria, having represented Cross River Central Senatorial District three terms in a row in the senate between 2003 to 2015. 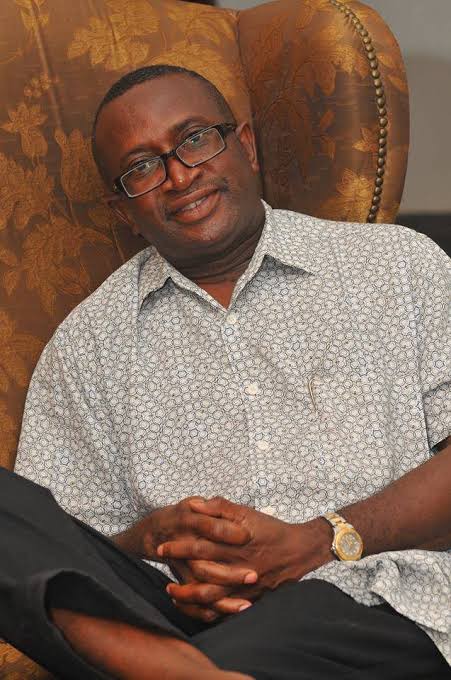 His wife Amaka was a woman whose beauty was admired by many. She was loved by many, a woman who was deeply loved by her husband. From the tributes that have been pouring in from members of the public for her, it is clear that Amaka Ndoma Egba was a good-natured woman. Those who knew her personally only have good things to say about her. There is a saying in my place - why does death always go for the best? I know this won't be an easy phase for Ndoma Egba. We have seen men who never got over the shock of their wives' demise for the rest of their lives, but we hope that God will give Ndoma Egba the fortitude to bear this irreparable loss.

Photos of Ndoma Egba with his late wife: 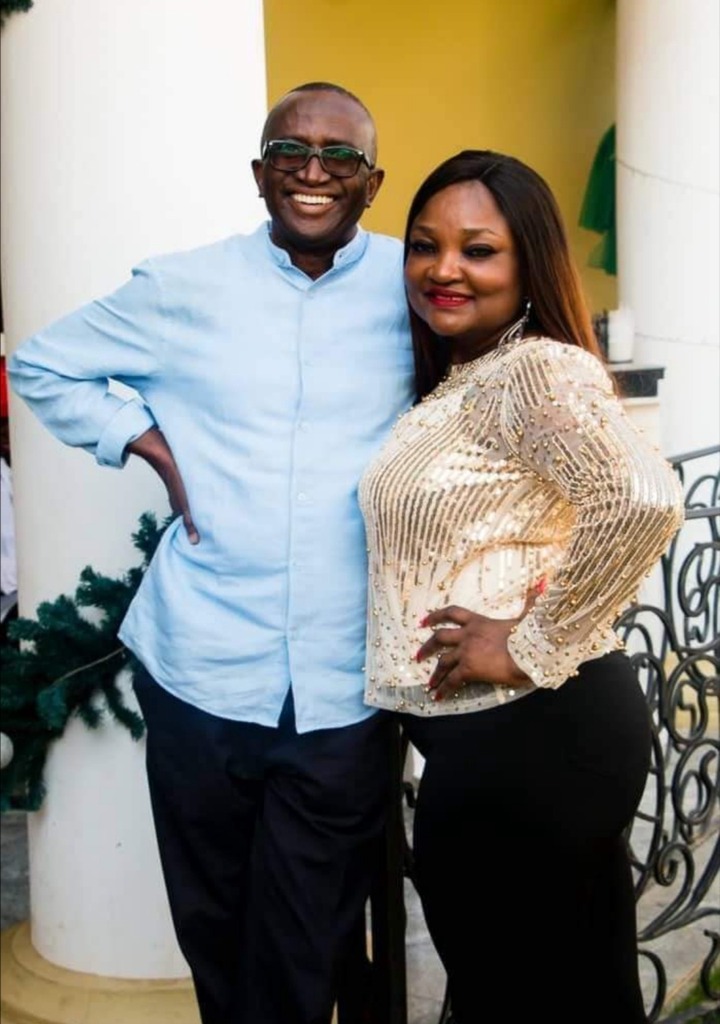 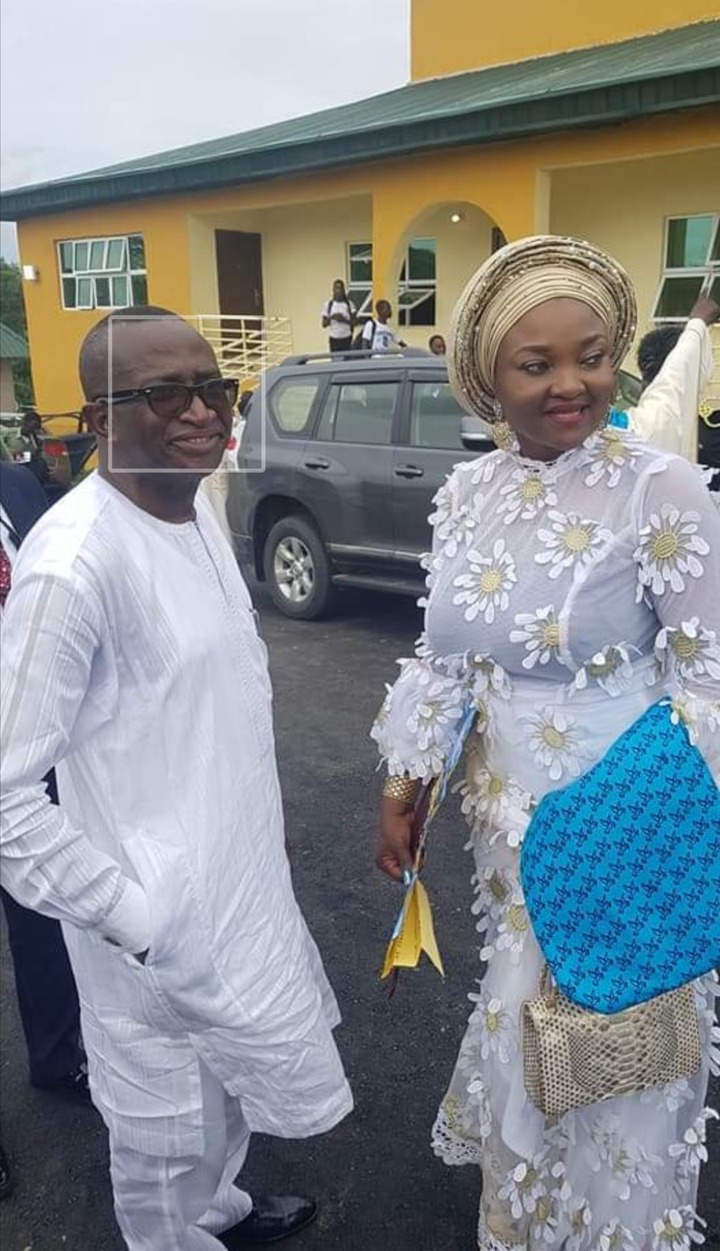 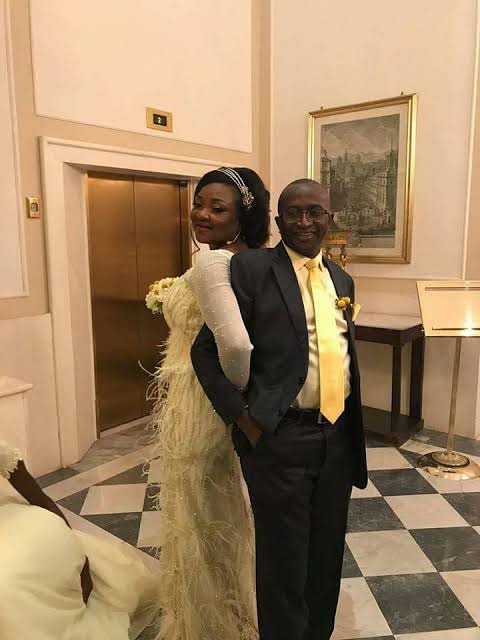 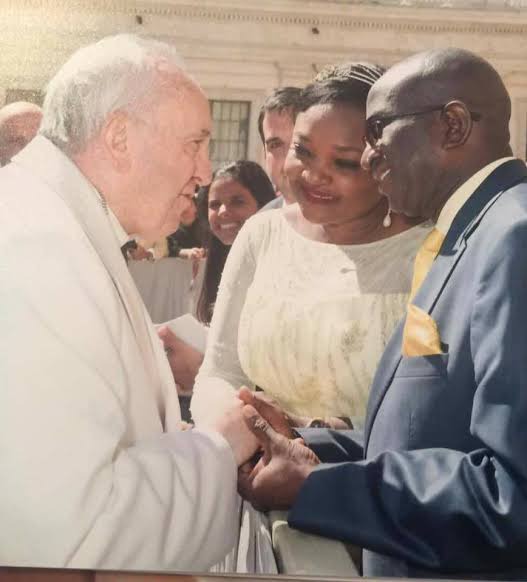 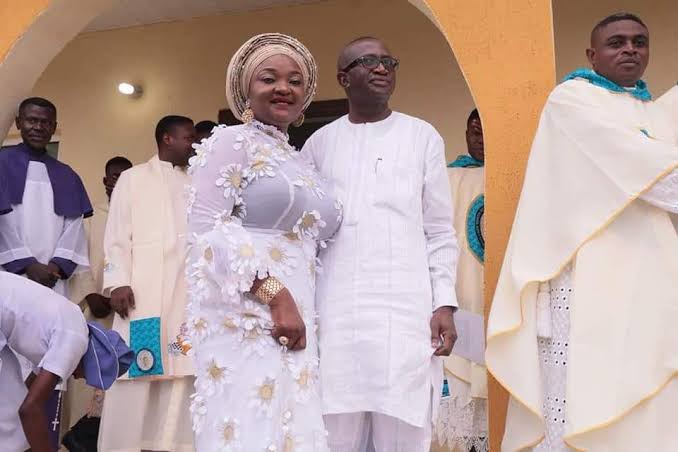 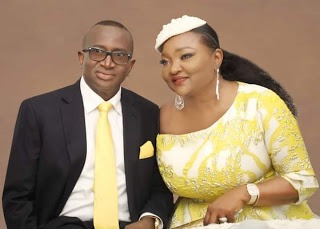 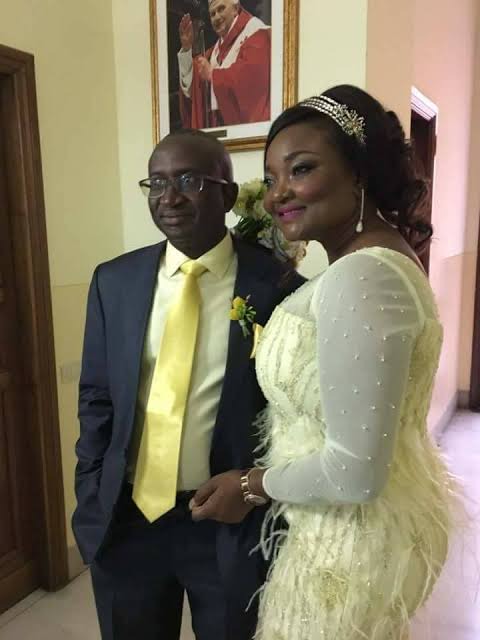 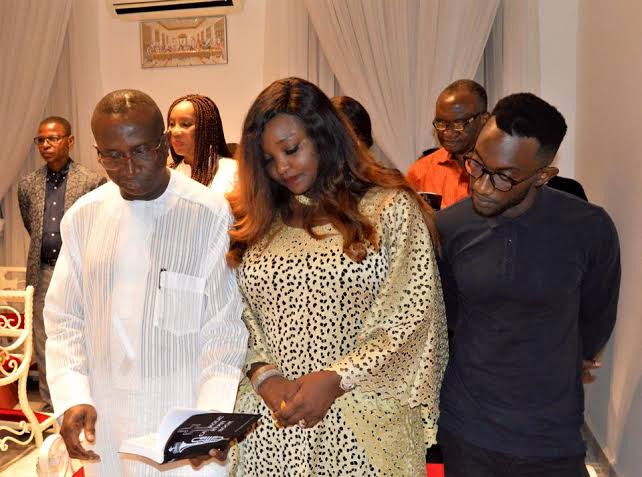 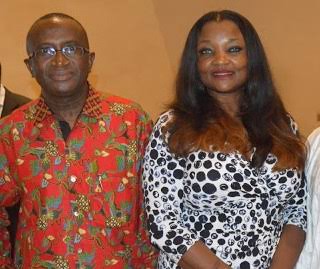 You can see how happy they were together, but now he has to live the rest of his life without her - that's quite painful.

Please drop some condolence messages for her, and also pray God to give her husband the strength to bear her loss.