By SOG-SPORTS (self media writer) | 6 months ago

The Delta State Police Command have disclosed how they arrested one of the suspects involved in the kidnapping of a young man in Ughelli North Local Government Area, Delta State. 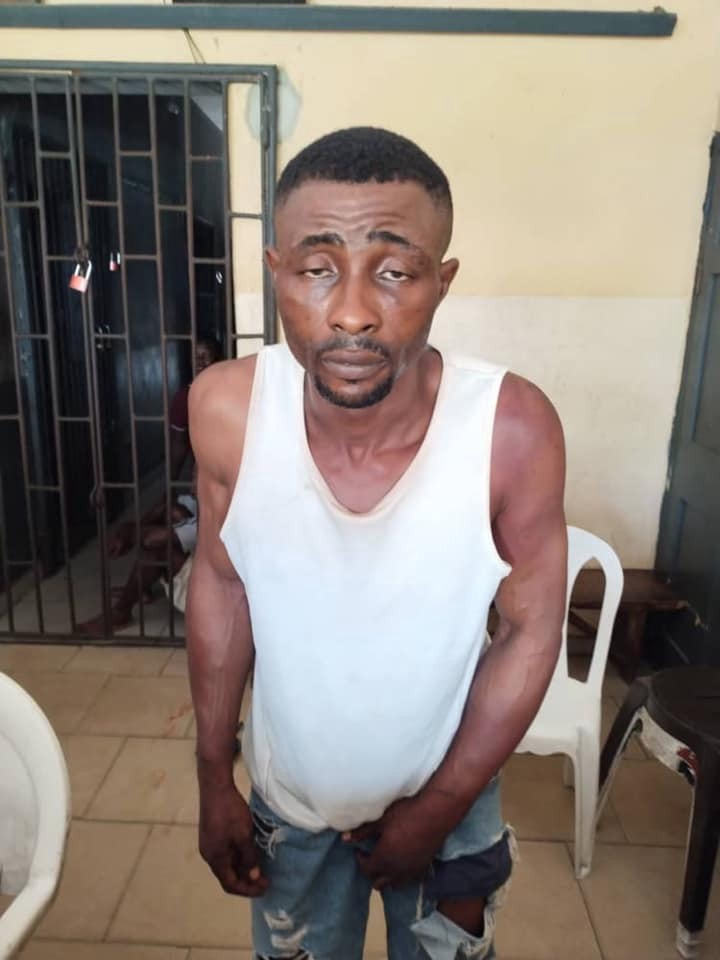 The suspect who was identified by his name as Godspower Omosomvofa, with the help of his gang, kidnapped one Tayo Badamosi along Ughelli road last month.

According to the command's acting spokesperson, DSP Bright Edafe, who revealed how the members of the policemen tailed the suspect to a mechanic shop, he said;

"A distress caller from Felix Ibru Street Osubi reported that his son Tayo Badamasi was kidnapped in the early hours of the 6/5/2021 in front of their house along Ughelli road Agbarho by unknown gunmen operating in a black Toyota Corolla automobile with Reg no YEN 346 LE black in color." 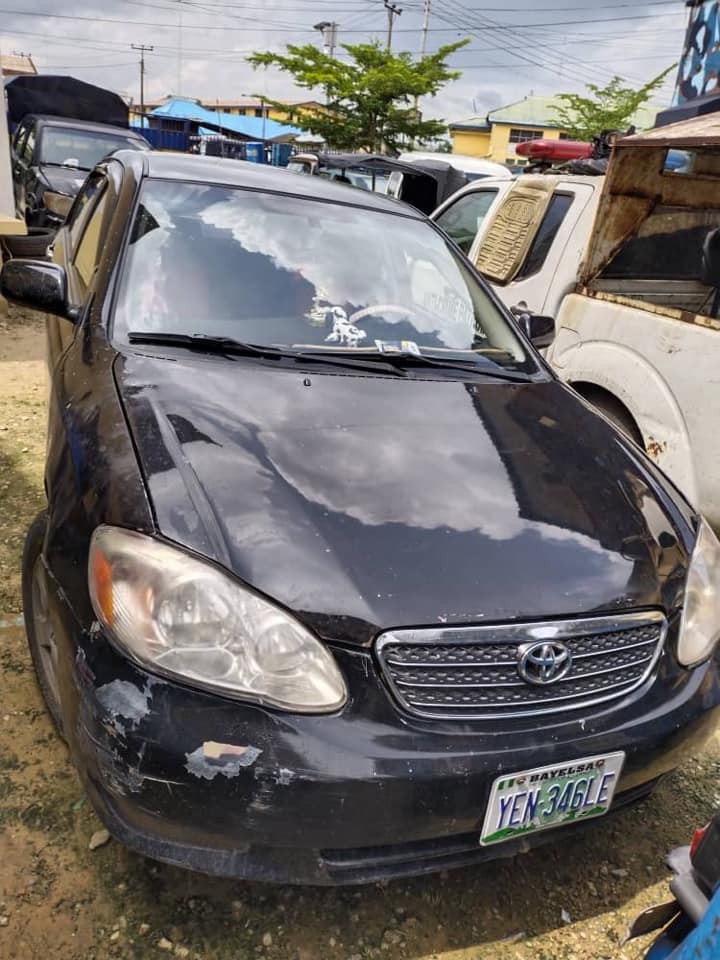 "The police tracked the gang down to Cemetery Road in Warri using high-tech intelligence gathering. 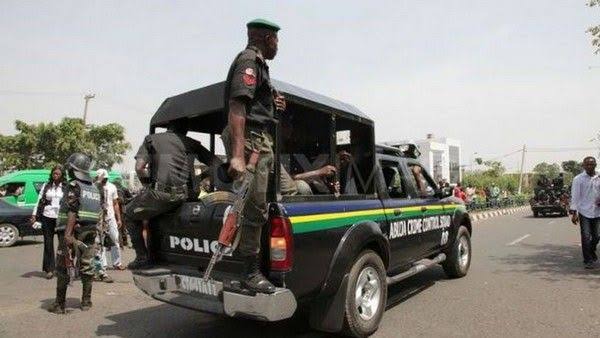 In a joint effort, the DPOS Agbaro Division and ‘A' Division Warri dispatched patrol squads from their respective divisions to track down the kidnappers. The kidnappers were forced to dump their victim and flee in their operable car due to the patrol teams' unwavering efforts. 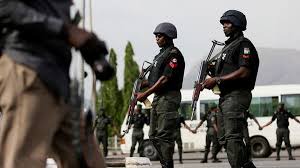 "The kidnappers were still being pursued by DPO ‘A' Division Warri CSP TY Mahmud, who never gave up. The police effort paid off on June 30, 2021, when the ‘A' Division Warri Rapid Response team tracked the kidnappers to a mechanic workshop, where one of the suspects, Godspower Omosomvofa ‘m' 39yrs of Otokutu community in Ughelli North LGA, was repairing their operative vehicle. 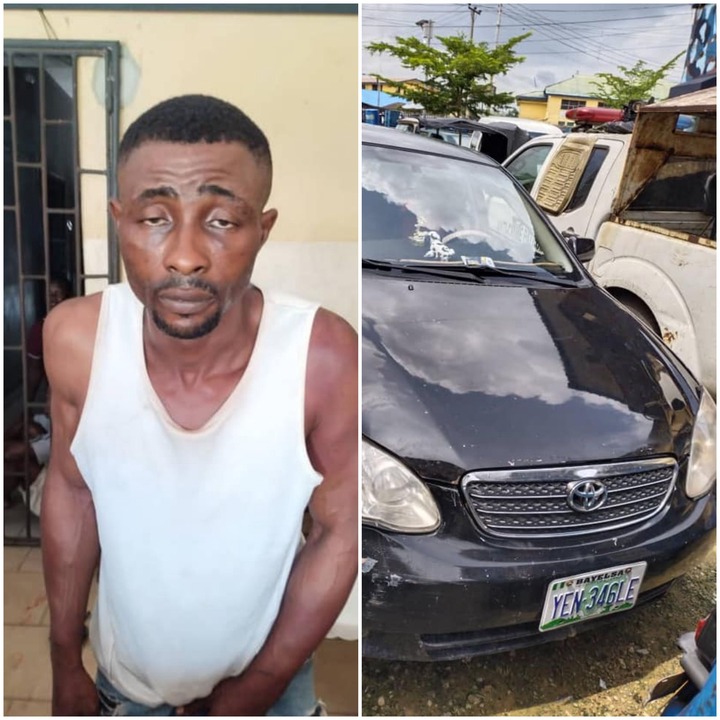 "The culprit was promptly apprehended and detained. The black Toyota Corolla car with the registration number YEN 346 LA that was utilized by the hoodlums in their criminal actions has been impounded. Both the person and the car used to abduct him have been identified by the victim. The search for the gang's other members is still ongoing. 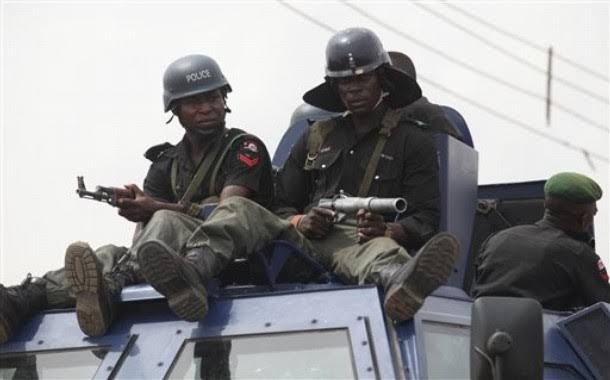