By Brooksidney (self media writer) | 6 months ago

On Thursday, a traffic collision near Christopher University on the Lagos-Ibadan Expressway claimed the lives of five people, according to the Ogun Traffic Compliance and Enforcement Corps.

Four other people were injured, according to Mr Olusola Ojuoro, the Mowe-Ibafo Divisional Commander of TRACE, who made the announcement to the News Agency of Nigeria in Ota, Ogun. Mr Ojuoro said the injuries were of varying severity.

In his explanation, Ojuoro stated that the collision, which included both a truck and a passenger bus, occurred at 9:15am as a result of an incorrect overtaking maneuver.

He stated that nine people were engaged in the collision, six of them were males and three of whom were girls.

Ojuoro stated that the disaster claimed the lives of three females and two males, all of whom were children.

His statement stated that the bodies of the deceased had been placed to the Idera Hospital, where the survivors were receiving medical attention at the time.

In his statement, Ojuoro stated that the two vehicles involved in the collision had been evacuated with the assistance of TRACE officials, members of the Federal Road Safety Corps, and other sister organizations.

The commander, who stated that normalcy had been restored to the road, asked motorists to constantly practice patience and refrain from incorrect overtaking in order to avoid accidents and the unnecessary loss of lives on the highway. 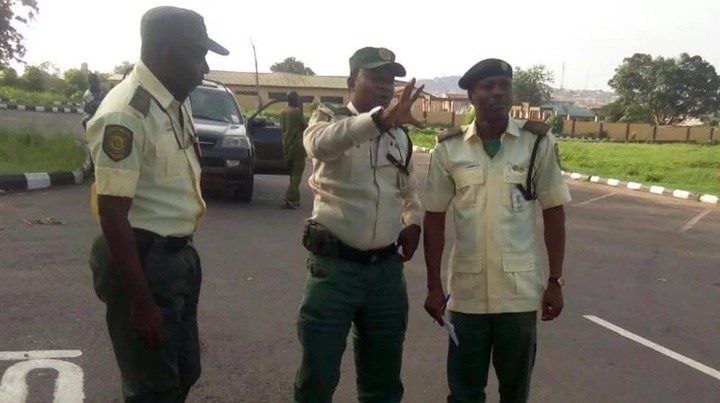 He expressed his condolences to the families of the victims and prayed that God would provide them the strength to bear the loss. (NAN)

Your comment and opinion are very important to us.