By CHRISTIANFORUM (self media writer) | 29 days ago

Most readers can recall that some students of Abia State polytechnic took it to the street to protest after one of their colleague got abused by a policeman. The policeman has been identified by the name Chinedu Nwachukwu, and he was accused of abusing the victim after she was arrested. Many Nigerians cried out, asking those in authorities to act quickly on this issue. 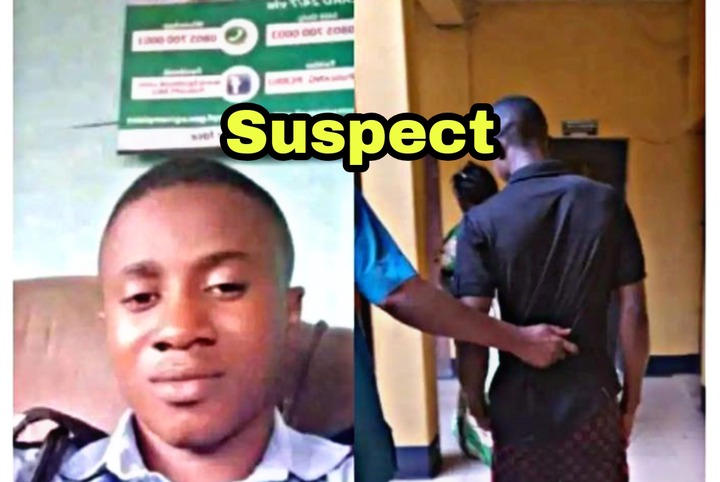 It was reported that the police arrested about 6 students in the school hostel. The police then released 5 of these students and held back the 18 years old victim.

According to reports reaching us, this policeman has finally been dismissed from the Nigerian Police force as further investigations are ongoing.

The dismissal of this officer has indeed caused a lot of reactions online and many Nigerians commended the judge for taking such a decision.

In my opinion, I think this should serve as a lesson to all Nigerian Security Agencies. Here are some things to learn from this:

Never abuse power: We all know that the security agencies have the right to punish or apprehended law offenders, but overusing this power will definitely end you in trouble. The fact that you are a security personnel or in the military, will not stop you from being punished by the law if you do something evil.

You represent your nation: As a Security Personnel, you are employed to serve and not to cause more harm to the society. One thing most security personnel has failed to realize, is that they represent their nation and this is why some of them get involved in all forms of imaginable acts. The honor of representing your nation in the military or police should make you flee from doing evil. Your uniform is a symbol of authority and should not be abused. Don't use your uniform to oppress the citizens, but rather, use it to serve them. Learn to represent your nation well.