After losing his house key, Man gets arrested for breaking into his own house by police (photos)

By Regalnews (self meida writer) | 24 days

Many people have been in a situation where they have unknowingly misplaced their house keys, looking for them can get you angry and frustrated, which can lead you to break into your own house, just to get access into it, especially if there is a pressing issue that needs to be attended to from inside.

A 67 year old man in the city of Port Allen in the US state of Louisiana was arrested by police for breaking into his own house after he lost his keys.

Izel Richardson was violently arrested by police, after reports of a burglar in the neighbourhood where his house was located. In the police body camera footage released by the police, Mr Richardson could be seen sitting down in front of his house when two police officers approached him and demanded that he step forward.

Richardson asked the police officers what was the problem, and that he was on his property. One of the officers identified as Nolan Dehon then accused Mr Richardson of breaking and entering into the house through the window. Richardson tried to explain to the officers that the house belongs to him, and he owns everything on the property.

But the two officers were not ready to hear his story, they ordered him to turn around and placed him on handcuffs. When they tried to get him to enter the back seat of their police car, the video showed Richardson telling the officers that he has a back injury that caused him pain, and that it will be difficult for him to sit down at the back sit.

The two officers turned a deaf ear to his plea, they forced him into the car, body camera video also showed Mr Richardson telling the officers that he just had a heart surgery, of which one of the officer, Nolan Dehon screamed at him to shut up. 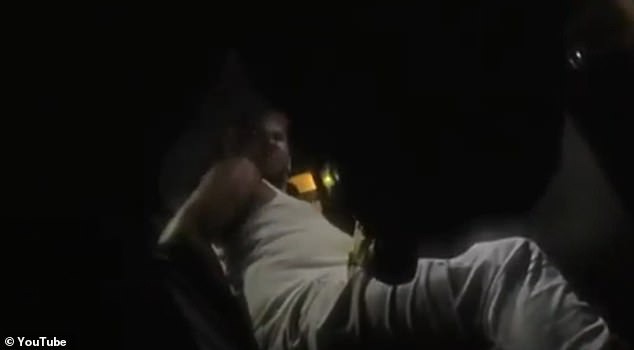 The above photo is from the police body camera, it shows the moment when Mr Richardson was pleading with the officers that he was the owner of the house, and that he had a back injury.

While being transported to the police station, Richardson told the officers that he was in severe pains, and he started to scream, officer Nolan Dehon barked back at him, taunting the victim to scream one more time again. Mr Richardson who could no longer bear the pain continued screaming, this angered officer Dehon who then fired a Taser gun twice at Richardson which caused him to pass out. 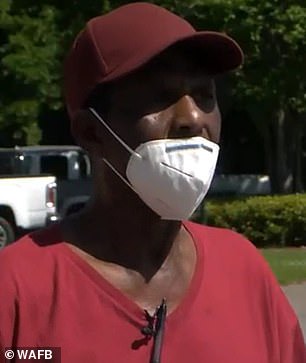 Mr Richardson pictured above has filed a complaint against the two officers for wrongful arrest.

The city council in the town of Port Allen, Louisiana has placed officer Nolan Dehon on an indefinite unpaid leave, pending when the city council will decide on whether to fire him or not. 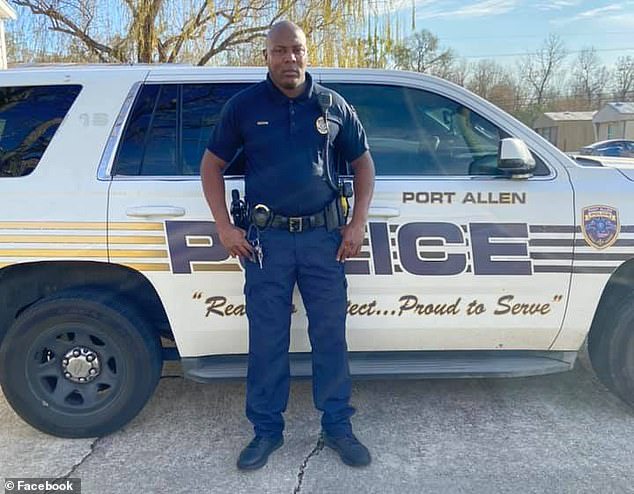 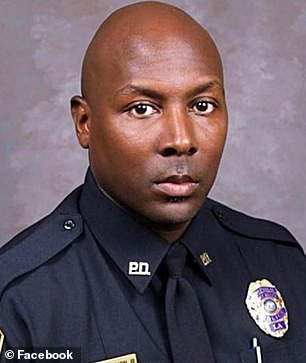 Wrongful arrests such as this has angered several people, especially the black lives matter movement, that have been protesting the use of excessive force by the police on black Minorities. 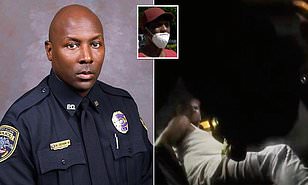 Four top players Barcelona could sign for free after Celta Vigo Humiliation, as they look to rebuild