After He Forcefully Slept With His Friend's Daughter In Lagos, See How Police Caught This Wicked Man

By AdeotiZeez (self meida writer) | 16 days

The heart of some people are really wicked and it baffles me when I hear stories like this because it makes me ponder how a person would inflict pain on others at the expense of his own enjoyment. No one can really be trusted this days, and even the friends that act like they are saviour in certain problems might be a devil in Angel form. 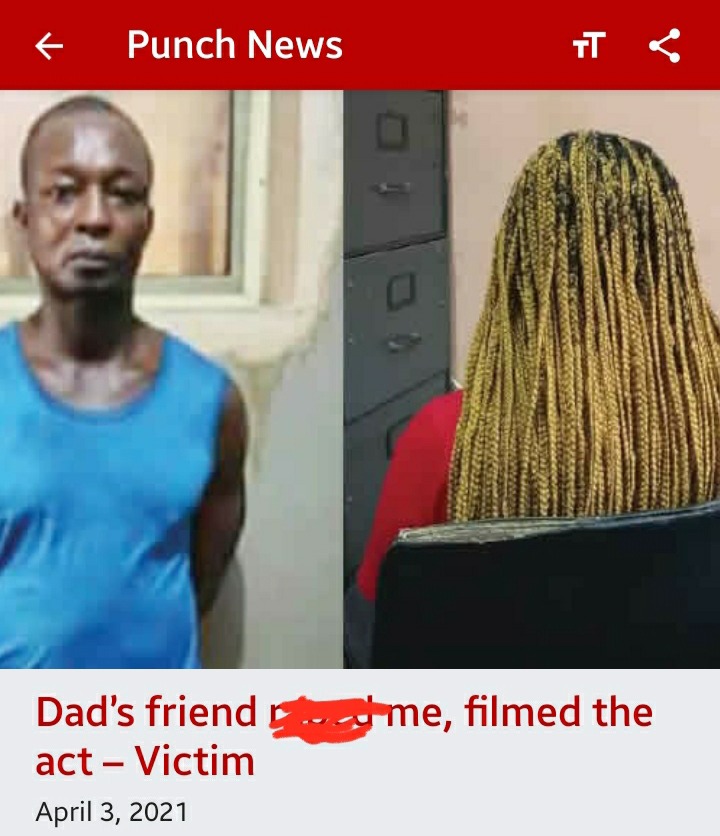 In recent news by punch, a man identified as Mr Onuoha Odih was arrested by the Lagos Task Police command for alleged forceful sleeping with a 25-years-old lady which name is concealed.

According to the lady, Onuoha was her father's friend and they have worked as a security outfit at a popular church which was based at the Ijesa area, Lagos State. However, since her father lost sight, and left the church he was employed for about 5 years, they have been having it difficult, but Onuoha promised the family to be of help to them from time to time, not knowing he has his wicked plans. 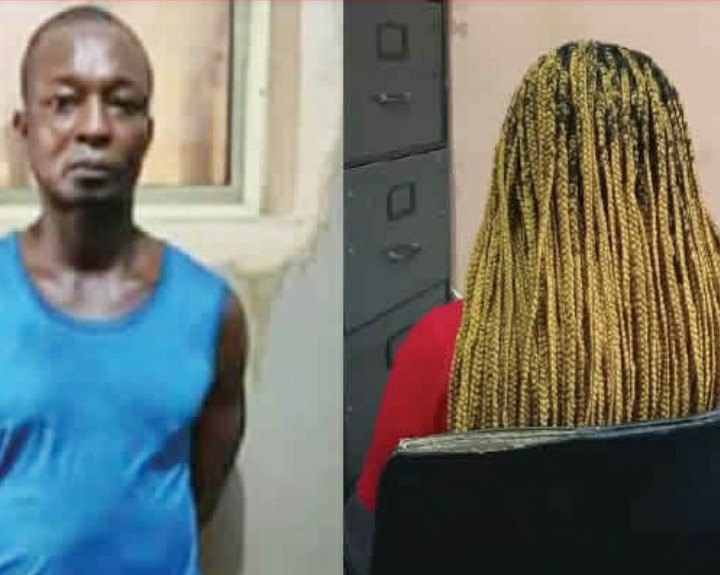 However, on a fateful day, the 25-years-old lady who was a Point of Sales Terminal attendant revealed that her father told her to go collect the money his friend promised them at around 9pm. She revealed that when she got there, Onuoha sends N10,000 to her telling her to give N5k to her father, and she should take the remaining N5k. She thanked him, and was about going when he told her to appreciate him in some kind of way which is to sleep with him but the lady refused, asked for his account number and immediately sent the 5k back to him. The man take out a knife, lock the gate and told her to undress, she refused and ran towards the gate but he pulled her back, and every cries of help was not heard. She later gave in for the man after he threatened to kill her, and after that he forcefully had his way again for the second time but the lady was able to escape after he slept around 3am. 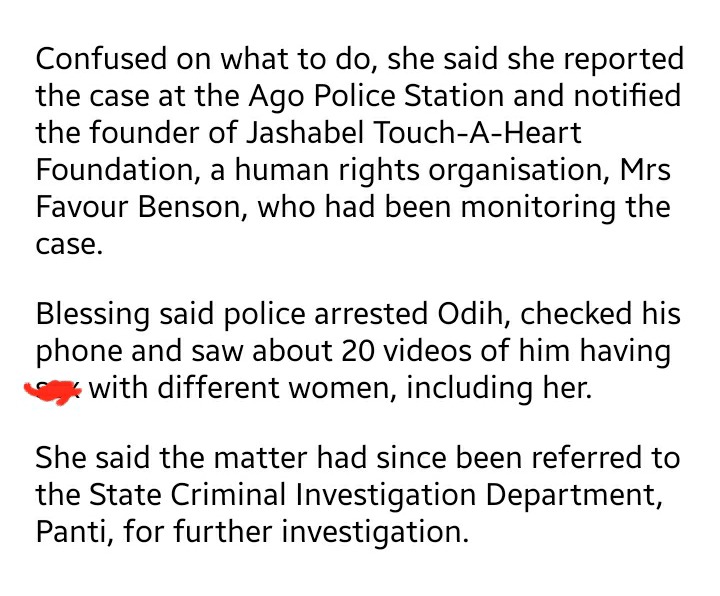 She later reported the case to the police and the founder of Jashabel Touch-A-Heart Foundation, who followed up, and monitor the case. After the case was reported, the police stormed Mr Onuoha's House and arrested him, search his phone and saw 20 videos of him sleeping with different women, including her friend's daughter which served as big evidence against Mr Onuoha.

The heart of some people are really wicked. Imagine him doing this to her blind friend's daughter whom he promised to help.

Before The Day Breaks Tomorrow, Say This Short But Important Prayer And Declare It Upon Your Life

Over 60% of microfinance banks will shut down – NAMB President