By FranklySpeaking123 (self media writer) | 20 days ago 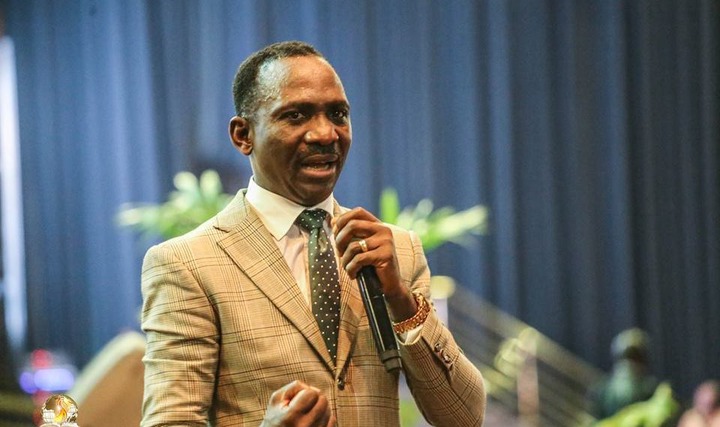 Founder and General Overseer of Dunamis International Gospel Centre in Abuja, Pastor Paul Enenche has slammed media houses in the country for reporting that there was a robbery attack in his church.

Recall that reports of an invasion of the church premises in the early hours of Monday by armed robbers, had filtered into the media space on Tuesday morning. The hoodlums were said to have overpowered a guard on duty, brutally stabbing him in the process.

In response, Pastor Enenche slammed the media platforms behind the news report, describing it as a demonic agenda of the enemies of the church to tarnish the image of the ministry. He made this statement during a sermon in his church, which is located in the Bwari district in the Federal Capital Territory (FCT), Abuja. The clergyman told his congregation that the report was not only false, but that those peddling the fake news are playing with hellfire.

According to him, such an incident never took place in the church. He insisted that such stories would only lead those peddling them to hellfire and destruction.

Enenche explained that a petty thief had attempted to burgle one of the branches of the church located elsewhere but was resisted, adding that the hoodlum eventually scaled the fence and ran away after an alarm was raised.