By SirVicNews (self media writer) | 10 months ago

According to Punch Newspapers, the Kano State Police Command has arrested a fake Assistant Commissioner of Police identified as Mohammed Mariri at a hotel located in Kano metropolis. 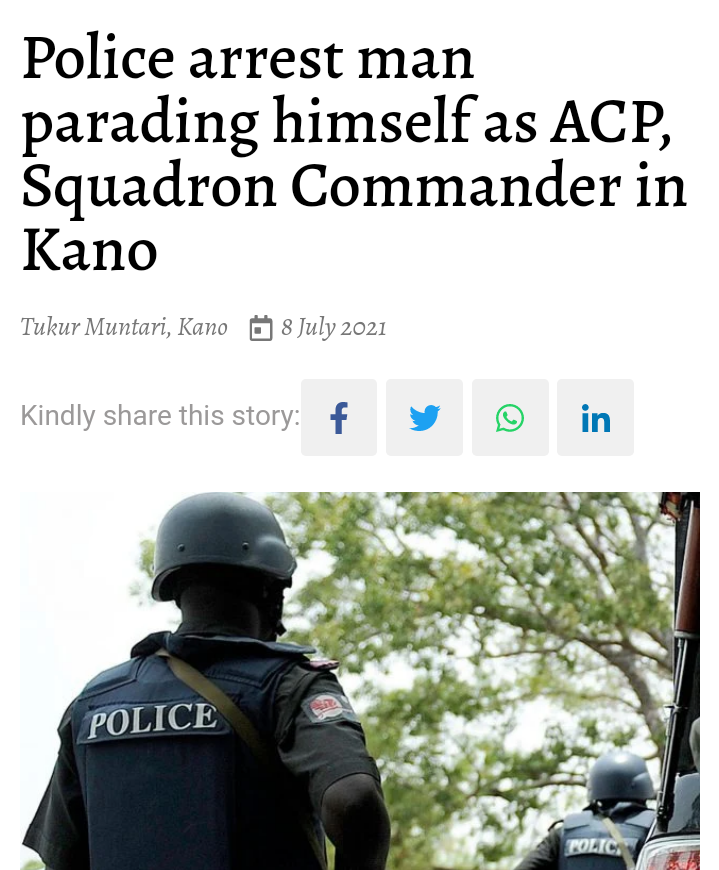 DSP Abdullahi Haruna who is the spokesman of Kanu State Police Command revealed this in a statement on Thursday which was issued to newsmen.

Abdullahi Haruna said the suspect was arrested after he posed as an Assistant Commissioner of Police at a hotel in Kano metropolis where he also requested for accommodation for his guest who were coming from Kaduna State and other parts of the country. Mariri also requested for a discount being a Superior Police Officer of the Rank of an Assistant Commissioner of Police. 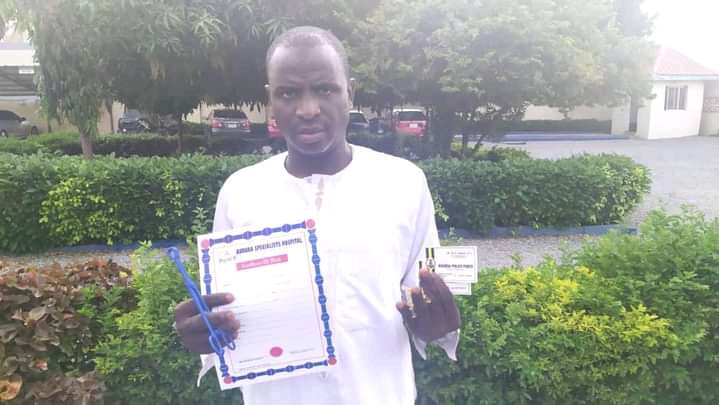 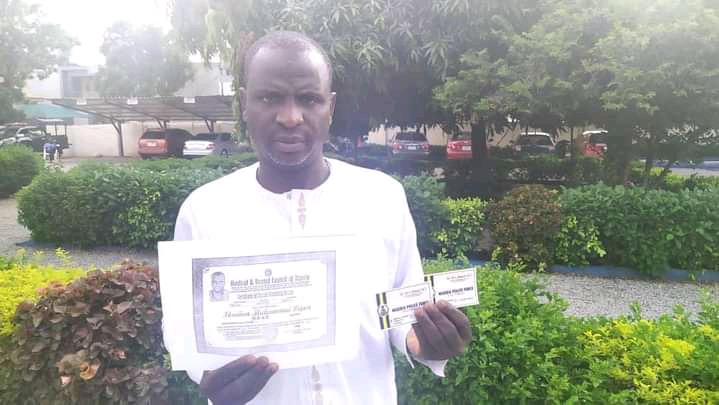 The hotel manager who observed a suspicious approach of the fake ACP immediately informed the police which led to Mariri's arrest. The police spokesman revealed that fake documents were found in possession of the suspect bearing his identity as a medical practitioner.

Abdullahi Haruna said the case has been passed to the Criminal Investigation Department for cautious Investigation. 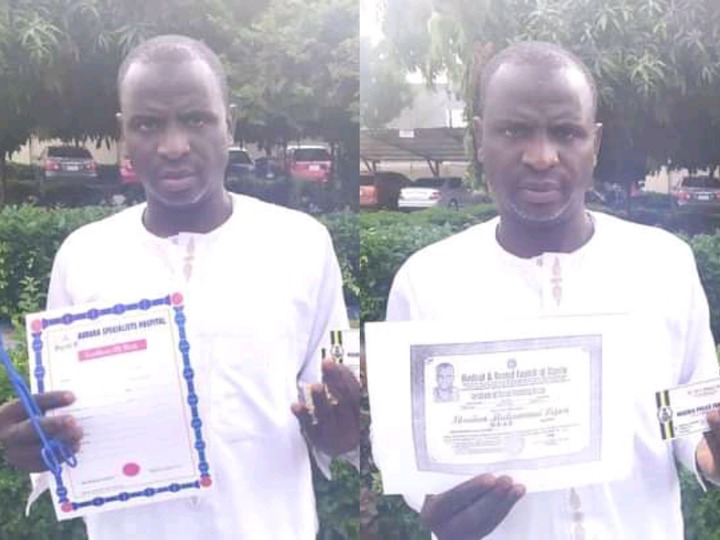 Read more from the source here.