After Man Beat His Pregnant Wife Into Coma, He Went To The Hospital To Remove Her Oxygen Mask

By WarmestColor (self meida writer) | 29 days 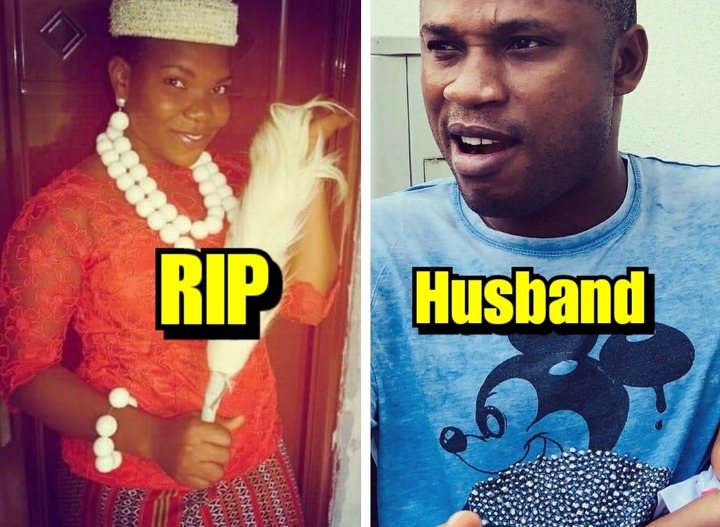 A lot of marriages in Nigeria have been broken because of domestic violence. However, sometimes some people do not survive this violence, some lost their lives. This act of domestic violence has reportedly been carried out by some husband's as well as wives in marriages.

A report released on Facebook has currently gone viral, and has been posted by several blogs online. The report details the events that allegedly led to the death of Barrister Adaeze Destiny was posted by YabaLeftOnline Media. 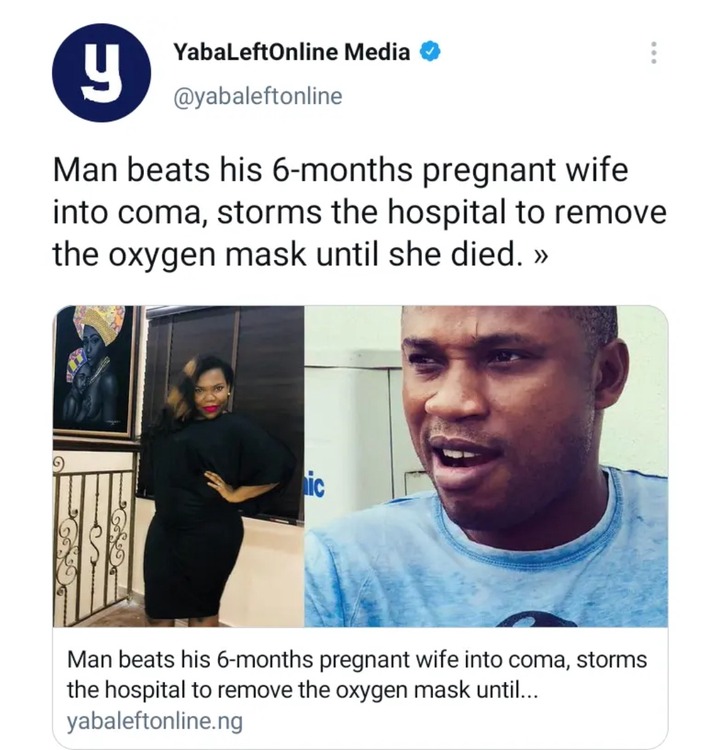 It was revealed that the barrister got married to her husband Anthony Ikpeama in 2014, and after the marriage the husband of the barrister reportedly became abusive towards her. He reportedly beat her continuously whenever an issue came up, and relatives from both sides tried to intervene, but the domestic abuse continued on Adaeze. 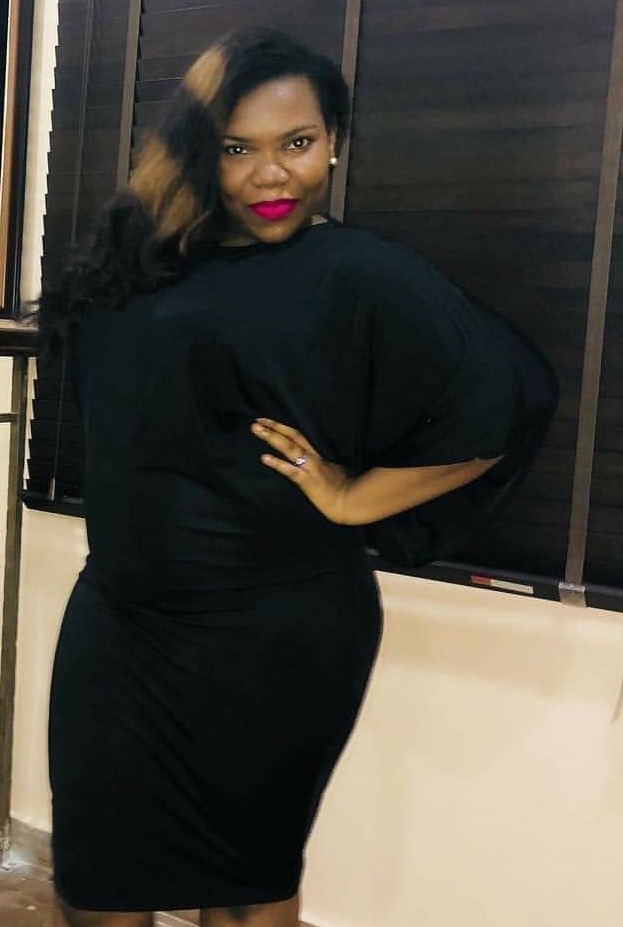 It was if recent that the the couple had an issue and Adeze got beat up by Anthony to the point of coma. Adaeze was reportedly 6 months pregnant, and her husband allegedly punched her severally on her Stomach, and this made her go into coma. It was what her husband allegedly did next that led to Adaeze's death.

It was reported that neighbors rushed Adaeze to the hospital, and her husband followed. After she was placed on oxygen, her husband then allegedly took off the oxygen mask. This made Adaeze suffer a cardiac arrest before dieing.

Trained lawyers who attends the law school Barrister Adaeze finished from were informed about what happened to one of their own. This made them make a move, and Adaeze's husband was arrested by the police in Ajah.

This is a sad story that would have been avoided. People need to be very careful when getting married so they don't end up with an abusive partner.

8 Best Characters In Harry Potter And The Sorcerer's Stone

Which Of These Davido's 10 Hit Songs Made Your Playlist?

5 Notable Nigerian Musicians Who Started Their Music Career In Enugu

"When We Started Dunamis, We Were Living In One Room"- Pastor Dr Paul Enenche

Popular Nigeria musician fighting for his life because of throat Cancer

Less Than 2 Weeks After Building Mosque In Memory Of His Late Mum, MC Oluomo Re-Builds Another One

4 Nollywood Movies You Would Love To See (Photos)