10 People Who Died While Taking Selfies

By TweakMaster (self media writer) | 20 days ago

Selfies are beautiful photo-shoots that are usually taken using a person's front phone camera to capture the person taking the photo and the beautiful background behind him or her. But as beautiful as these photos are, they can be quite deadly when taken in dangerous circumstances. Only between 2011 and 2017, about 259 persons reportedly died in pursuit of breathtaking selfies. In this article, therefore, we are going to take a look at just 10 brief selfie-taking stories that have ended in tragedy. So ensure you read through to the end and you probably might learn something. 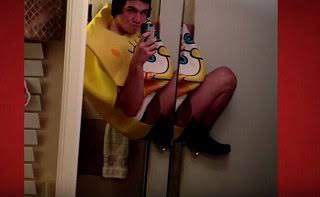 On 2nd January 2015, an American teenager who goes by name Oscar Reyes was found dead in his mother's bathroom after posting a selfie of himself hanging on the bathroom door for a selfie game. It was concluded that he died as a result of falling off the bathroom door. 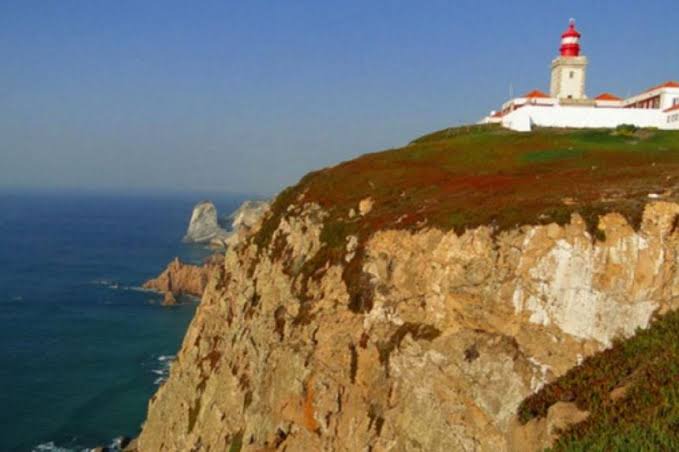 A Polish couple on vacation in Portugal tried to take a selfie on the edge of a cliff on August 10, 2014, when it ended badly for them. The couple crossed a safety barrier to reach the edgy part of the cliff at Cabo da Roca when they fell from the cliff right in front of their 5 and 6 years old children and died. 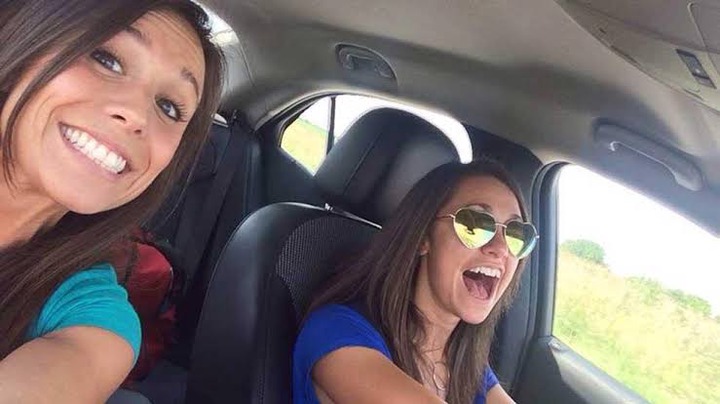 These two women attempted to get a selfie video while singing karaoke in their car and completely forgot that they were on the road, thereby crashing into another car which led to their death on June 20th of 2014. 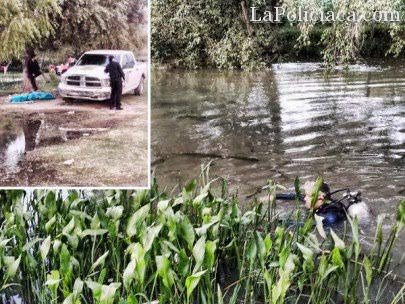 A 13-year-old girl from Mexico City who goes by the name Karen Hernandez also wants to get a breathtaking selfie when she met her end. It was reported that the sad event took place at El Tunal river where she accidentally fell and drowned herself to death. 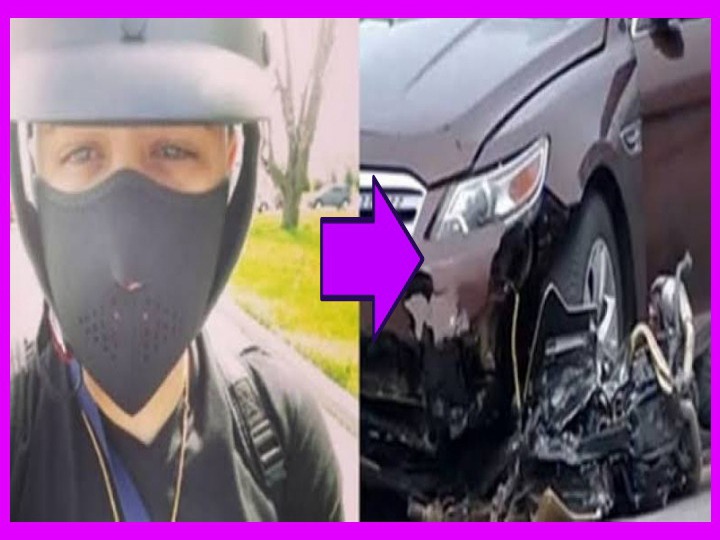 Photo: Jadiel Selfie before the accident

In May of 2014 in New York City, a famous Puerto Rican musician call Jadiel took to his Instagram and uploaded a selfie of himself moments before he had a fatal motorcycle crash that claimed his life.

5. Gary Slok and his mother 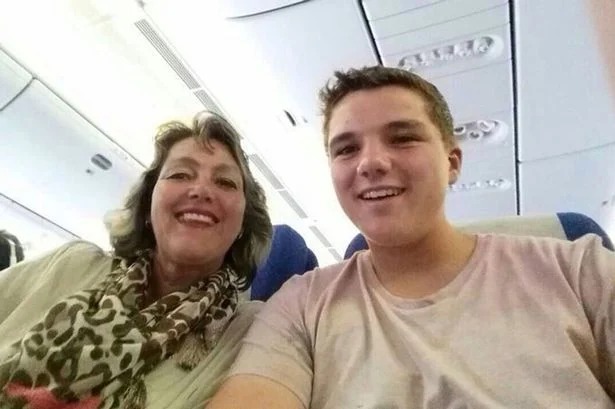 Photo: Gary Slok and his mother before the crash

In July of 2014, Malaysian air flight MH17 was shot down over Ukraine airspace sending the plane crashing and killing everyone on board. Well, Gary Slok and his mother took a selfie and uploaded it while on board the plane before it was shut down. 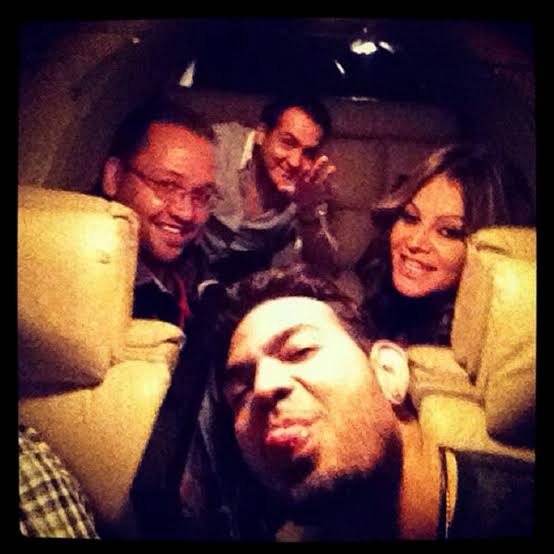 Photo: Jenni Rivera and her crew before the crash

The American singer and songwriter met her demise on the 9th of December 2012 in Mexico when her plane crashed few minutes after taking a selfie with friends on board the plane and posted online. 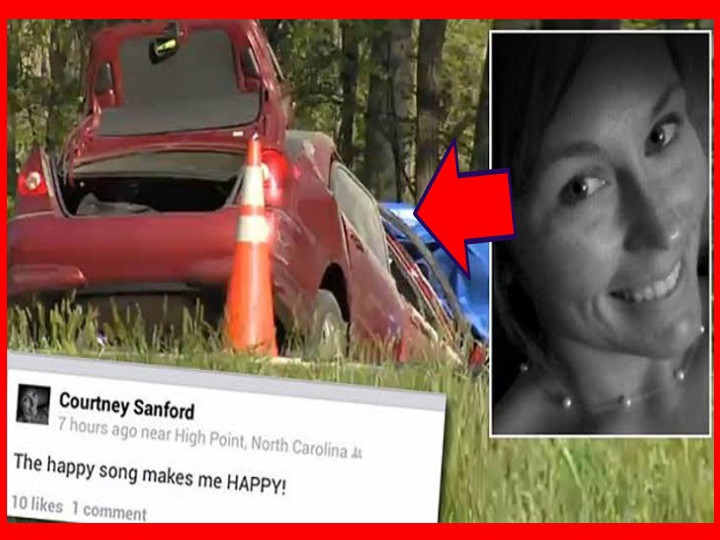 In 2014, a 32-year-old American woman called Courtney Sanford died seconds after uploading her picture and happy status on Facebook. She was on her way to work in North Carolina when she had a head-to-head collision with a recycling truck and died minutes after she uploaded the selfie. 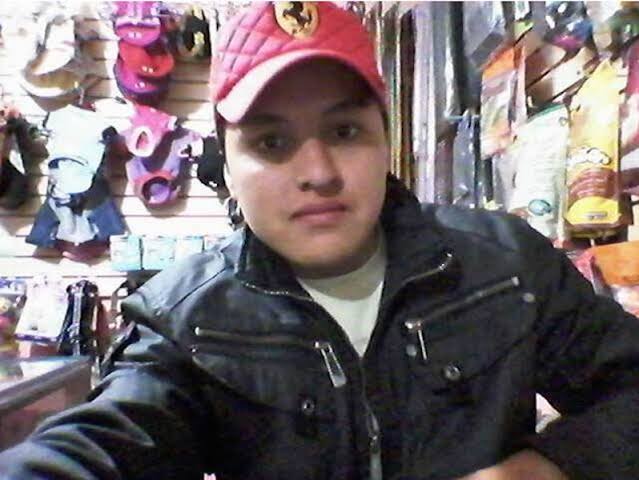 On August 3rd, 2014 in the city of Mexico, a 21 years old man called Oscar Otero Aguilar met his untimely demise after he attempted to take a selfie posing with a gun. Unknown to him, the borrowed gun was fully loaded and simply went off blowing his forehead. Unfortunately, Aguilar died in an ambulance on their way to the hospital. 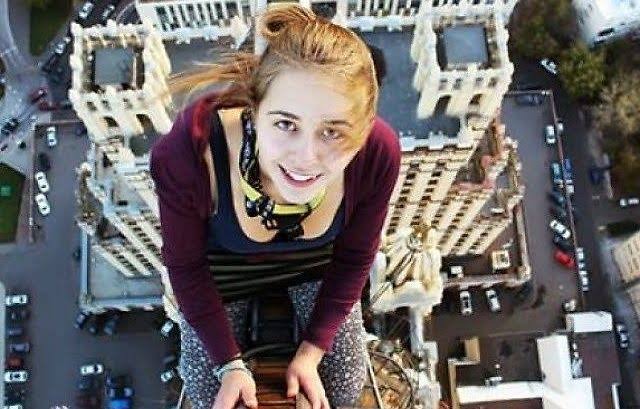 In 2014 in Saint Petersburg city of Russia, 17 years Xenia Ignatyeva who was only a month away from her 18th birthday, attempted to take a selfie on a 28-foot railroad bridge but lost her life in the process. The young teenager lost her balance and fell, grabbing a high-tension electric cable which hit her with 1500 volts of electricity to her death.

Do you know any other person that died as a result of taking a selfie which we missed out on our list? Kindly let us know in the comments down below.