Police Arrest The Alleged Murderers Of Chike Akunyili, Tracking Down The Arsonists In Anambra

By VersatileLife. (self media writer) | 3 months ago

According to a recent development report, the Anambra State Police Command has apprehended two suspects in relation to the killing of Chike Akunyili, husband to late ex-Minister of Information, Prof Dora Akunyili.

In addition, the police said their agents were looking for those who burned down Joe Igbokwe's house, the exceptionally boisterous APC supporter, and special adviser to the Lagos State governor on drainage and water resources, and an ex-Minister of Finance, Chu Okongwu. 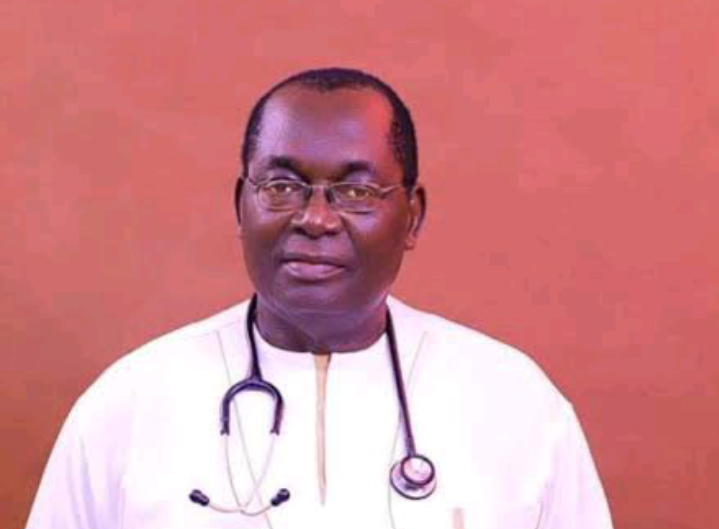 Recall that On Sunday, October 3rd 2021, Armed men allegedly attacked the homes of Igbokwe and Okongwu in the Nnewi, region.

It was reported that there were intense shots fired during the attack.

In a Facebook post by Igbokwe on Sunday said parts of the building were burned by armed men.

He went on to say that CCTV cameras captured the arsonists arriving in a vehicle at his house in Nnewi.

While Nnewi's attack was going on, 2 people were murdered including a student of the College of Sciences student at Nnamdi Azikiwe University who is identified as Chioma.

According to a top source in the police force said four people were taken into custody, however, two were released following a formal investigation. 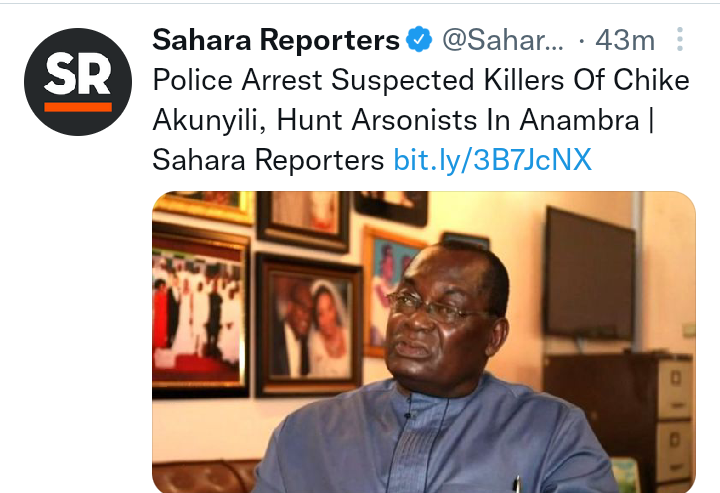 “Anambra state command will not rest until the people who are behind these attacks, killings and arsons are exposed,” the source stated.

Olofu and several top officers visited the site of recent attacks in the state, including the DSS office in Nnewi. and the houses of Igbokwe and Okongwu.

Content created and supplied by: VersatileLife. (via Opera News )