President Joe Biden Speaks After Chauvin Was Found Guilty In The Murder Of Floyd, See What He Said.

The president of the United States of America has taken to his Twitter page to make a series of statement after the police officer Chauvin Derek that was charged for the murder of George Floyd in Minnesota on May 25, 2020. 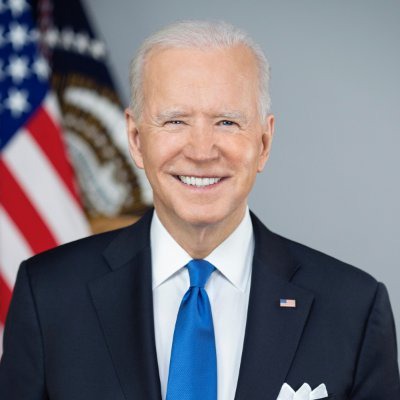 A large number of American citizens have been actively talking about the case and the danger it will pose to the country's judicial system should the police officer that his carelessness and irresponsibility led to the death of the hip-hop artist, George Floyd.

The president of the united states of America, Joe Biden said that the last words of George Floyd were "I Can't breathe", the president said that, " We cannot let them die with him, we will have to keep hearing them". "We Must not turn away, We cannot turn away"

See the screenshot of what Joe Biden Said 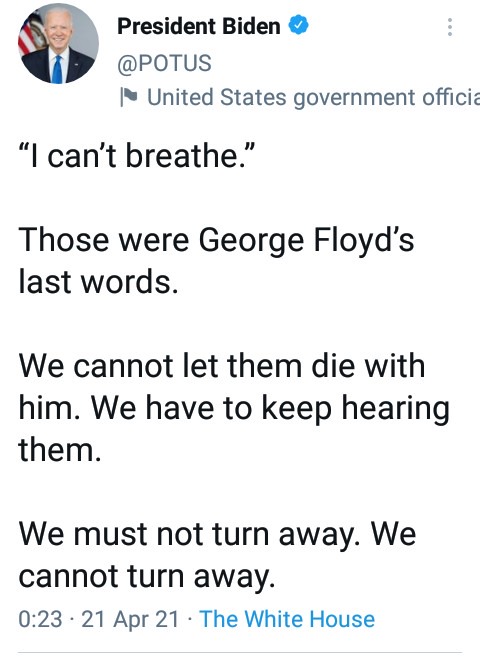 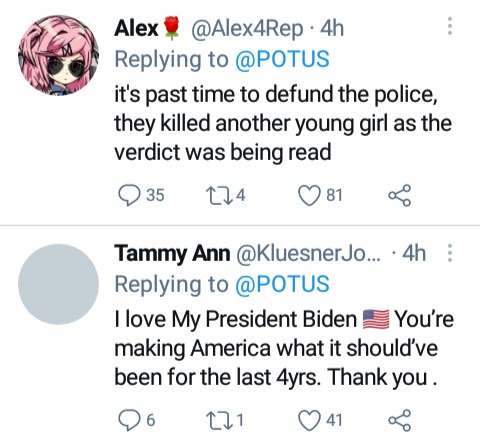 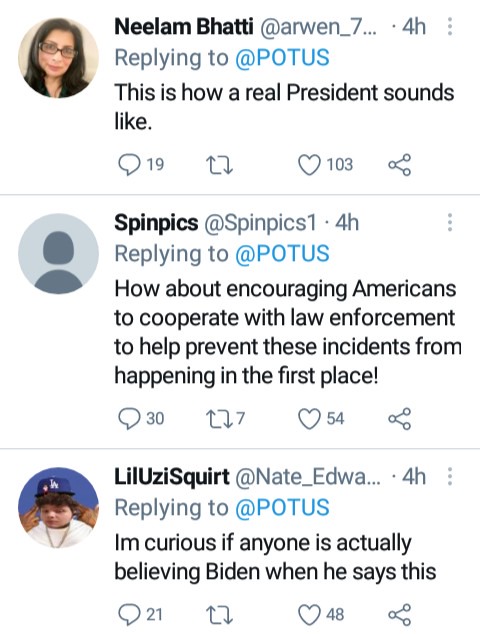 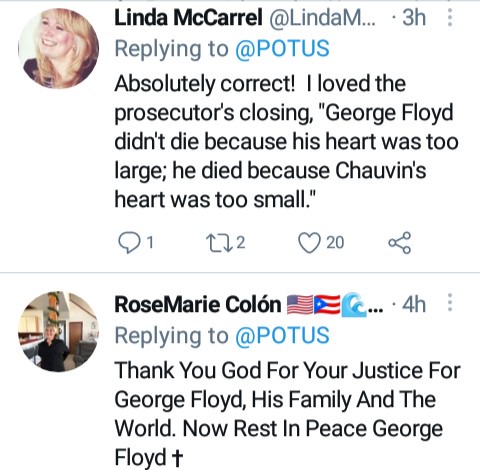 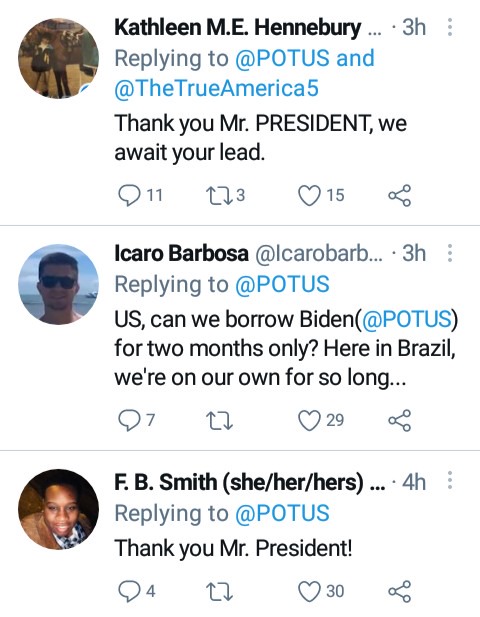 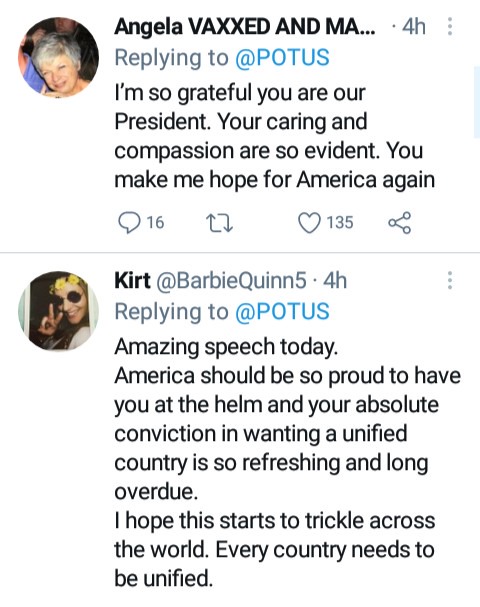 Photos of Chauvin and Peter Cahill. 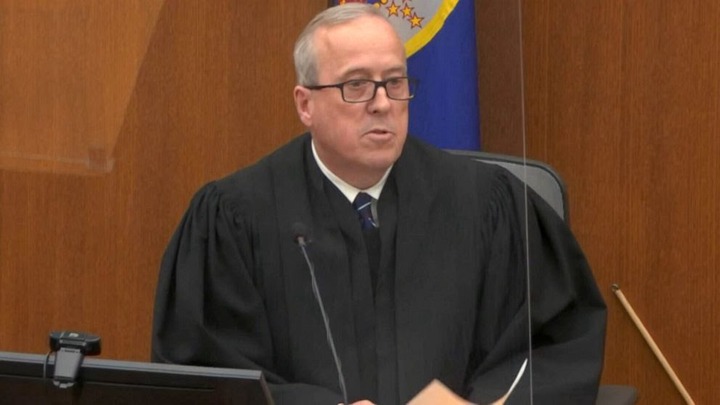 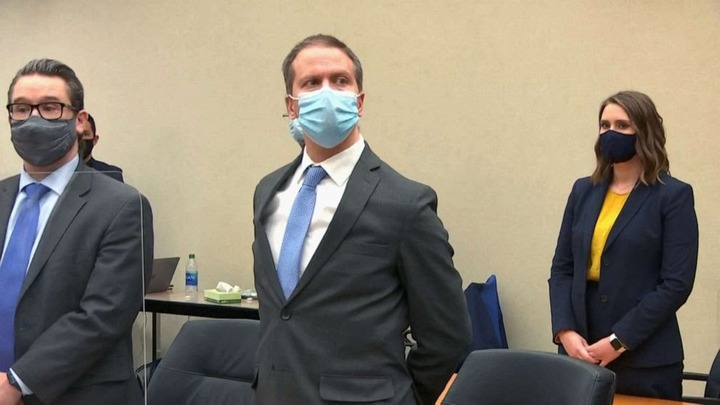 Joe Biden spoke to the family of the deceased after the verdict was given yesterday by Judge Peter Cahill and that particular short video has attracted a lot of reactions. 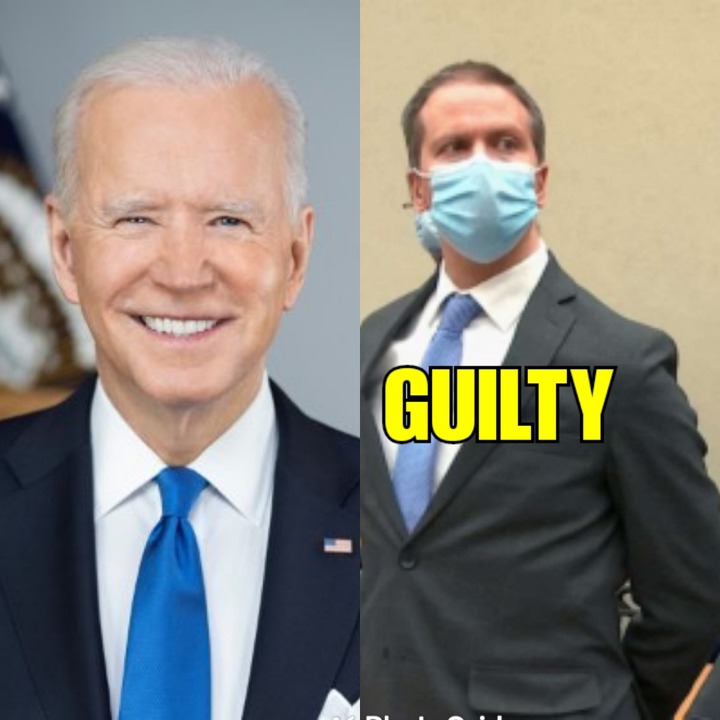 Pastor Adeboye: We Are Not Ready To Reply Igboho - CAN