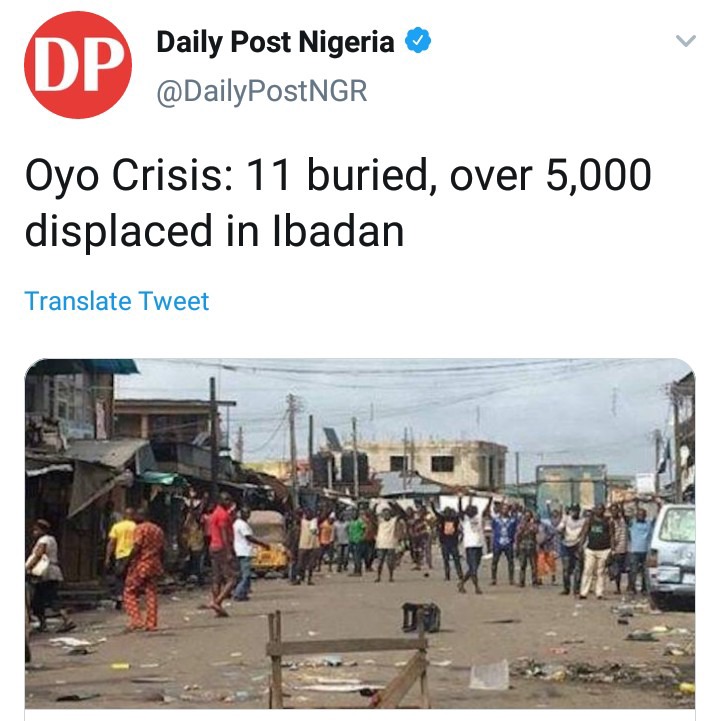 Residents of Shasa Market in Akinyele Local Government Area of Oyo State has been in crisis since on Thursday when fight broke out between a Hausa man and a Yoruba trader clashed, leading to the death of many residents.

The Daily Post reports that no fewer than 11 persons were reportedly buried on Sunday in the aftermath of the clash.

According to The Daily Post, about 5,000 Hausa traders, women and children were displaced during the crisis, as many fled for their lives. 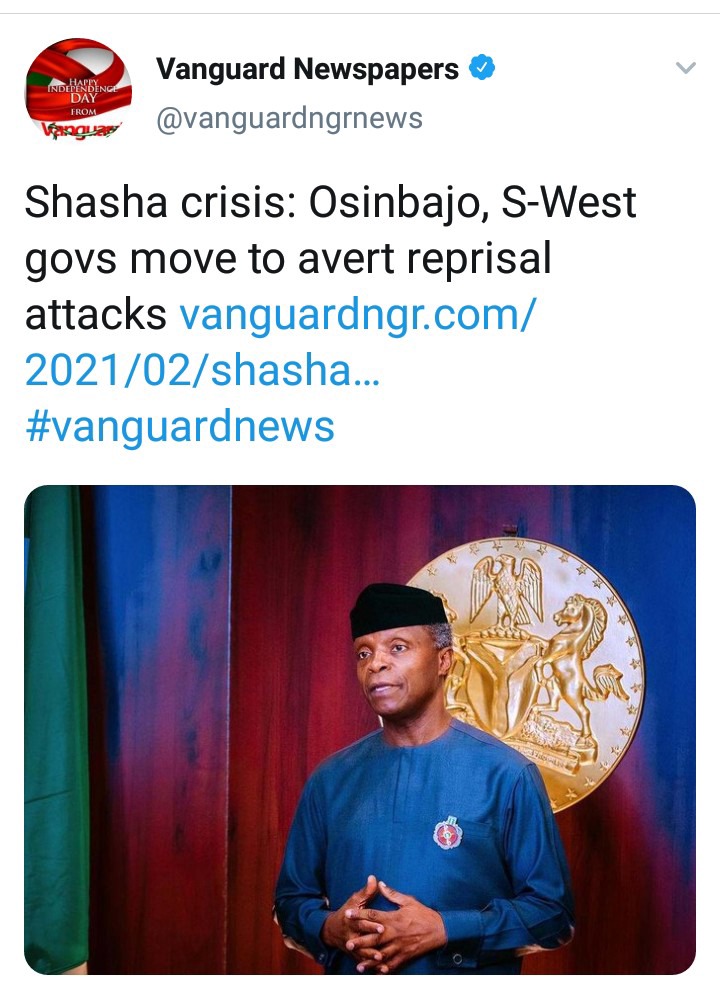 The crisis in Ibadan has resulted in the death of over 10 person since it began on Thursday. Earlier, the Daily Post reported that about 11 persons that was killed in the clash was buried on Sunday.

According to The Vanguard, the Chairman of the South-West Governors’ Forum, Governor Rotimi Akeredolu, visited his Oyo State counterpart concerning the issue. Both governors visited the area were they urged the Yoruba elders in the area to prevail on the youths to allow peace to reign. 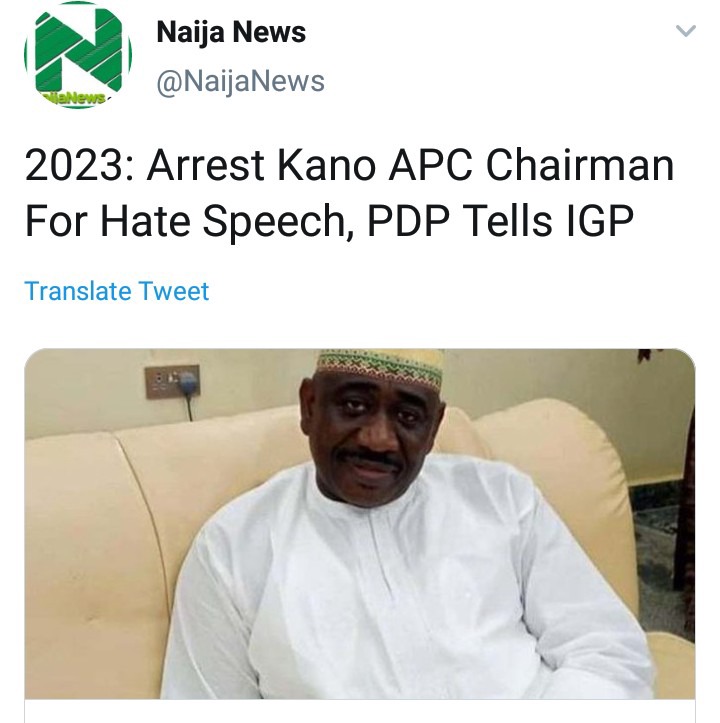 Peoples.Democratic Party (PDP) have perceived the statement of the APC chairman in Kano State, Alhaji Abdullahi Abbas, as "hate speech".

The APC chairman while speaking at the swearing-in ceremony of the newly elected chairmen of the 44 local government councils in the state said: 'attack and punish anybody you see trying to steal votes during the election in 2023'while also calling on his party youths to 'keep their weapons for now's according to Naija News.

According to Naija News, the Peoples Democratic Party (PDP) has now asked the Inspector General of Police, Mohammed Adamu, to arrest the APC chairman in Kano State, Alhaji Abbas, over hate speech. 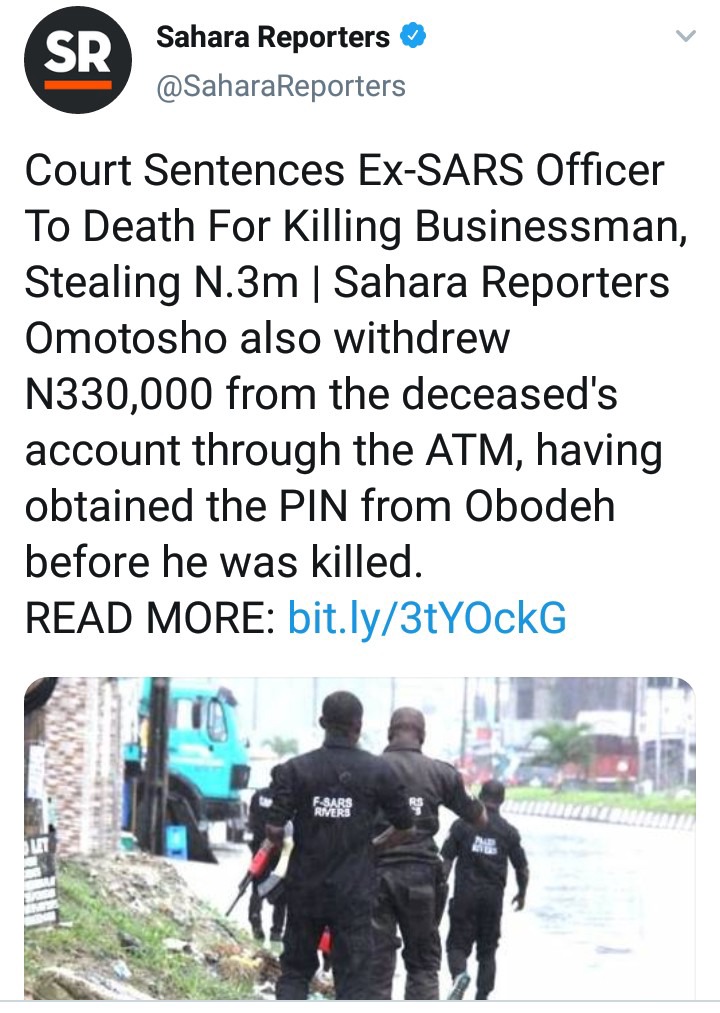 Some Special Anti-Robbery Squad (SARS) member in Benin, Edo State Police Command, were accused of conspiracy in the extrajudicial killing of a businessman, Benson Obodeh, in 2015.

A High Court in Benin, Edo State have found them guilty on eight counts charges bordering on conspiracy to steal and murder. A dismissed constable, Joseph Omotosho, who was attached to the defunct SARS has been sentenced to death by hanging, SaharaReporters reports.

Adeleke Adedeji, Abena John, Oniyo Musa and Henry Shobowole, are the four others. They escaped in the jailbreak during the #EndSars protest last October and had their sentences suspended.

Was the comments of the Kano APC chairman enough to warrant arrest? What is your take on the crisis in Oyo State? Tell us your opinion in the comment session.

first bank recharge code how to cook edikaikong soup latest samsung phones and prices in nigeria messi vs ronaldo stats present nigerian governors and their deputies
Opera News is a free to use platform and the views and opinions expressed herein are solely those of the author and do not represent, reflect or express the views of Opera News. Any/all written content and images displayed are provided by the blogger/author, appear herein as submitted by the blogger/author and are unedited by Opera News. Opera News does not consent to nor does it condone the posting of any content that violates the rights (including the copyrights) of any third party, nor content that may malign, inter alia, any religion, ethnic group, organization, gender, company, or individual. Opera News furthermore does not condone the use of our platform for the purposes encouraging/endorsing hate speech, violation of human rights and/or utterances of a defamatory nature. If the content contained herein violates any of your rights, including those of copyright, and/or violates any the above mentioned factors, you are requested to immediately notify us using via the following email address operanews-external(at)opera.com and/or report the article using the available reporting functionality built into our Platform

This Lady Shared Photos Of Herself Cooking In The Kitchen, But People Noticed This 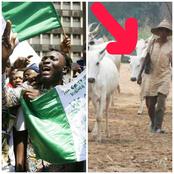 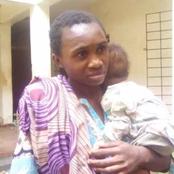 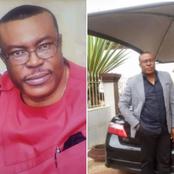 "He asked for it and I gave it to him", says woman who was caught sleeping with a 13-year-old boy 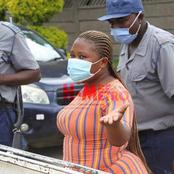 See Photos as the Nigerian Military Officers that died in the Plane Crash are laid to rest. 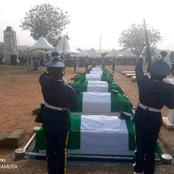 "The Person Who Sponsors Us Is There Among You, He Is There With You"- Kidnapper Claims 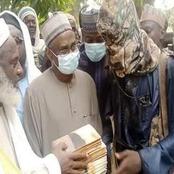 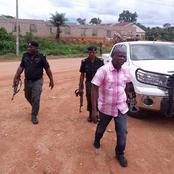 After Some Hausa Men Beat Up A Young Man, See What Angry Youths Did To Them In Edo State 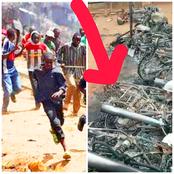