Flashback: The Bakassi Conflict Between Nigeria And Cameroon.

The Bakassi sad Conflict was an ongoing insurgency that started in 2006. When Cameroon and Nigeria got independence, there were various disputes between them which also included the border dispute. Nigeria claimed to be the owner of the border since the British-German agreement in the year 1993, while Cameroon was als claiming to be the owner of the border. The border dispute became worse between the two countries due to some incidents that occurred in the 1980s and 1990s. War almost broke out between Nigeria and Cameroon. 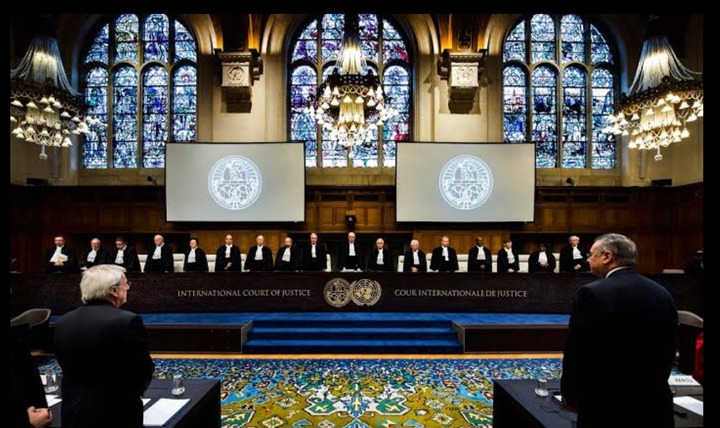 To avoid war with Nigeria after various armed clashes, Cameroon went to the International Court of Justice in 1994. About eight years later, the court gave judgment in favor of Cameroon to take over control of the border region. Nigeria also confirmed to transfer the Bakassi Peninsula to Cameroon. 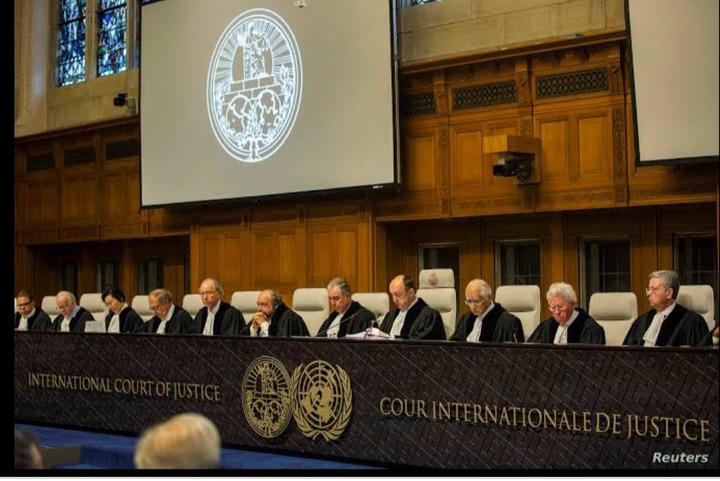 In June 2006, part of the Nigerian Army withdrew from Bakassi when the Greentree Agreement was signed by Nigeria which marked the formal transfer of authority in the region. This move was opposed by Bakassians who considered themselves as Nigerians and started to arm themselves on July 2, 2006.

Two years later, all the Nigerian Army withdrew from Bakassi and transferred the total control of the region to Cameroon. Over 50 people were killed between the start of the conflict and the time Nigerian Army fully withdrew from the region. The quarrel largely ended on the 25th of September 2009 with an amnesty deal. However, the Bakassi Freedom Fighters (BFF) and the Niger Delta Militants continued to fight and as a result, sporadic clashes occurred in Bakassi. 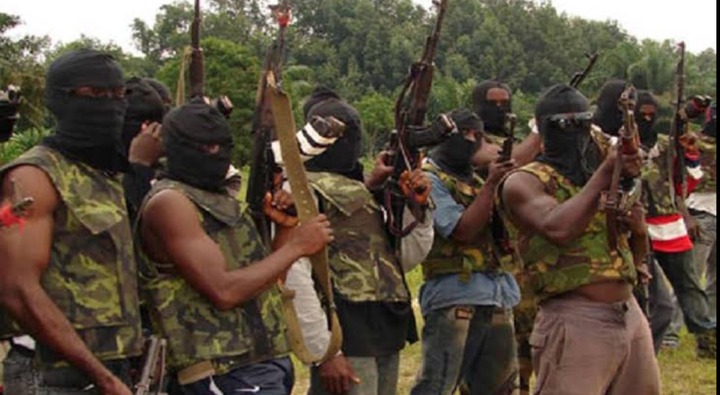 Other instances of conflicts between the two countries include;

Five Nigerian Soldiers were killed on the 16th of May 1981. Nigeria claimed that Cameroon was the first to fire gunshot at Nigerian Army on patrol, Cameroon also claimed that Nigeria was the first to fire gunshots against the cameroonian vessel close to Bakassi. Meaning that Nigeria has gone against the International law of Cameroon. The two countries almost started war on that day.

Nigerian Soldiers kidnapped and tortured two people again in April 1990. Between the year 1992 and 1993, an attack was made by the Cameroonians in Lake Chad, it resulted to oppressions of the Nigerians. Some people were killed while some were subjected to discriminatory taxation. The relationship between the two countries became worse, despite the negotiations. Nigerian Soldiers took over Jabane and Diamond Island in Bakassi Peninsula on the 17th of November 1993.

Nigeria sent about 1000 soldiers to protect the citizens of Nigeria living around Peninsula in December. Much tension arose between the two countries when additional troops were deployed on December 21. In January, the Cameroonians killed an unknown large number of Nigerians. Following this occurrence, Nigerian Soldiers occupied the territory close to Lake Chad on the 17th of February 1994 and received about 3,000 refugees that fled from a Village that was violently cracked down by the Cameroonians. 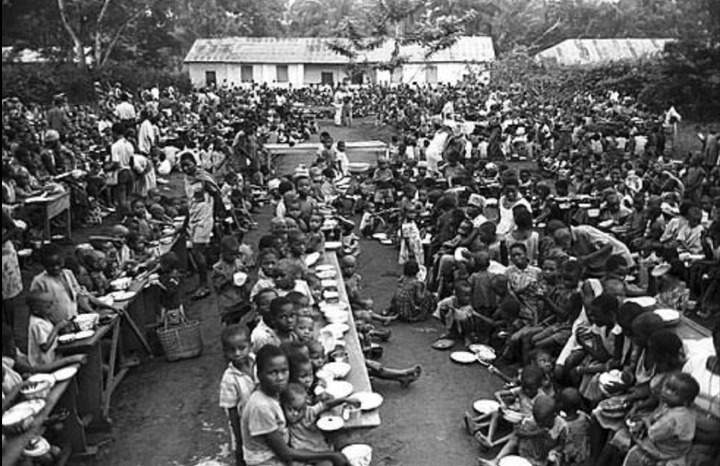 During the crackdown, almost 55 people were burnt alive while 90 people were wounded, Many parts of the Village were torched as well. Later, the Cameroonians attacked another Village of Abana in Cross River State, about 6 people where killed and almost 14 fishing boats sank. (There were several incidents that occurred between the two countries, above are some).

Content created and supplied by: Heazy22 (via Opera News )