By Promab (self meida writer) | 1 months 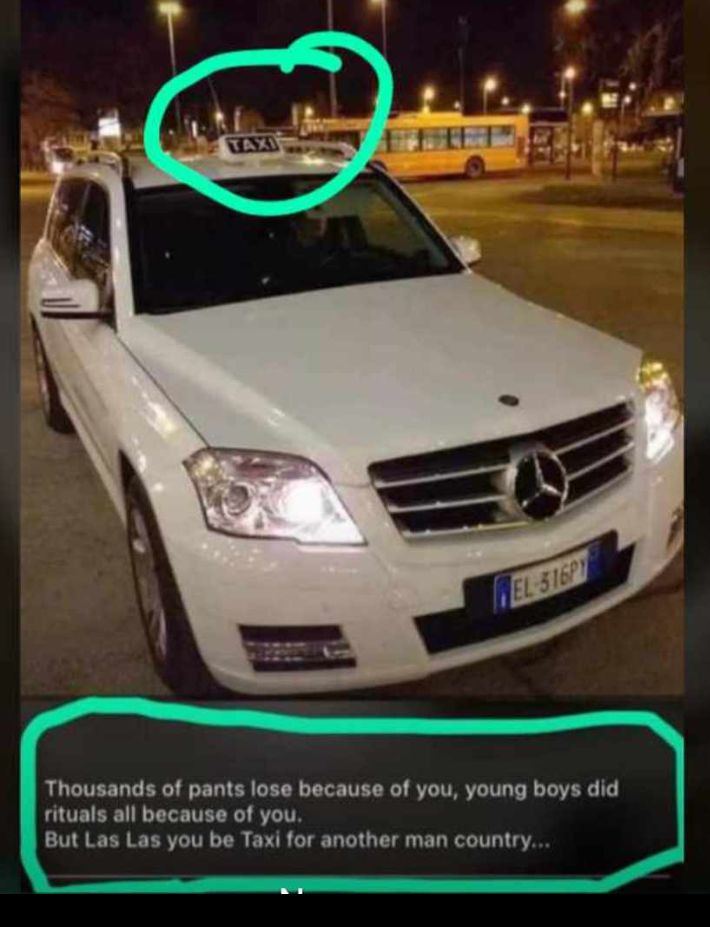 They believed any body that is able to buy a Formatic Benz is extremely rich. So they started dating yahoo guys with Formatic Benz. 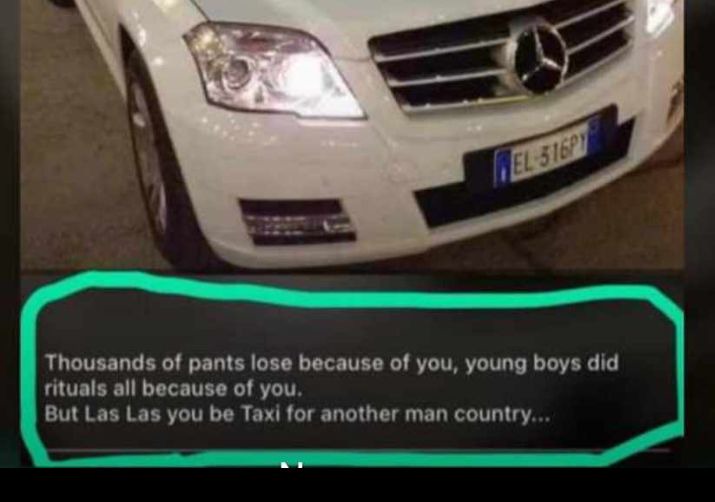 A Nigeria man has reacted to the picture of Formatic Benz been used as a Taxi in another Country.

The young man wrote this caption on the picture

But Las Las you be taxi for another man Country".

Maybe the young man was surprised because he's used to a particular car been used as a taxi, not knowing that any car can be used as taxi in some Countries, so far the owner is pleased with it. 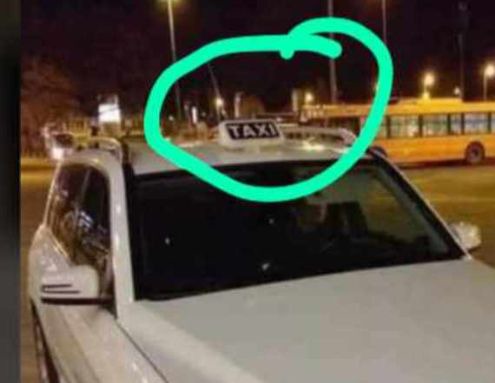 This should also serve as a lesson to people, that if a Formatic Benz which was once the king of rides can be used as a taxi then change is constant.

What's your take on the young man's caption?

Content created and supplied by: Promab (via Opera News )